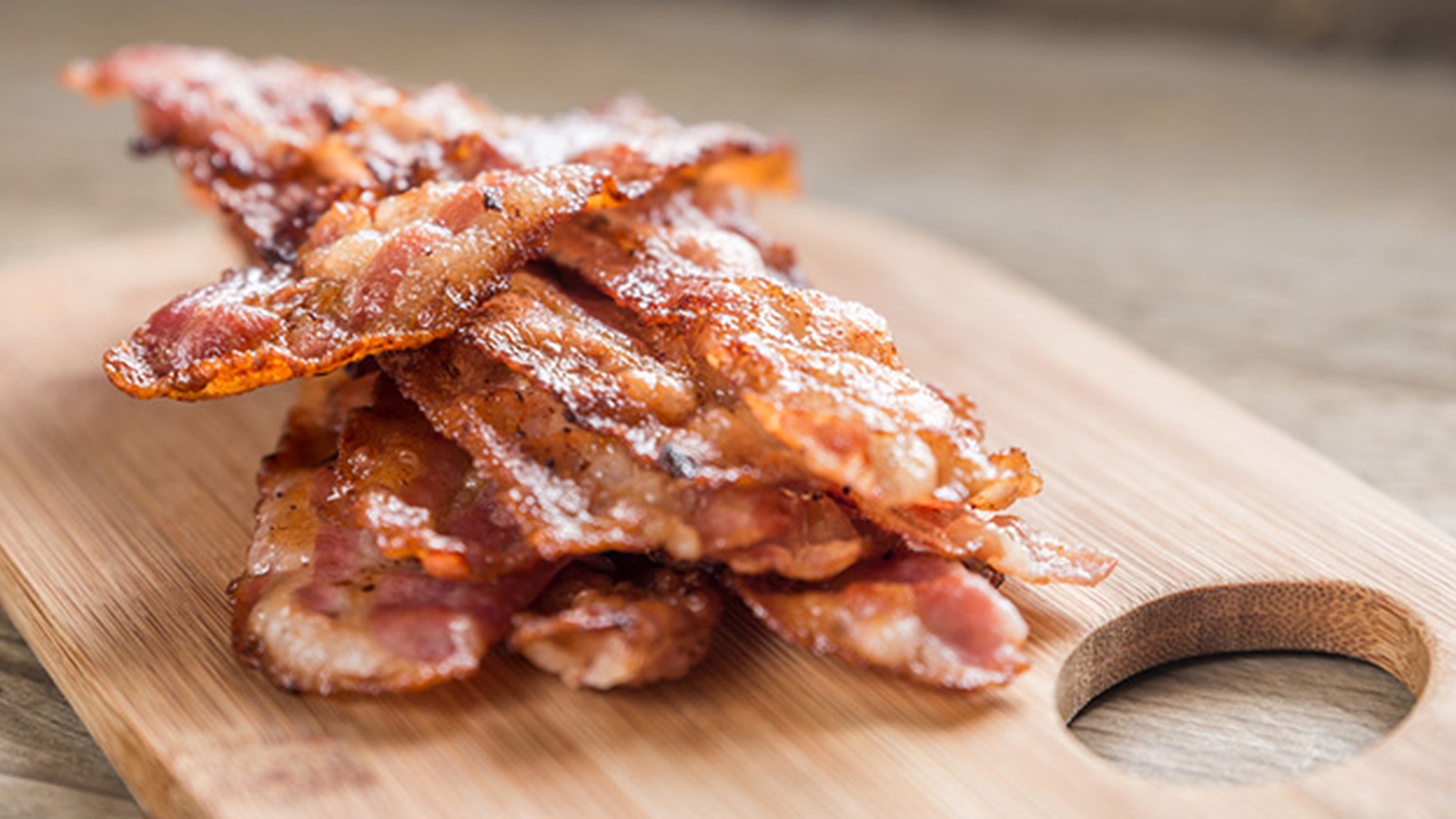 Bacon And Processed Meat Deemed Just As Bad For Your Health As Cigarettes!

In breaking news, the World Health Organisation is about to announce that processed meats, including bacon, sausages and even high amounts of red meat, are just as bad for us as asbestos and cigarettes!

It comes on the heels of a meeting of scientists from ten different countries that reviewed a broad array of data. A representative for the organization declined to comment, saying the WHO's full report would be available today, but we are still awaiting the news.

The announcement is expected to list the fry-up favourites in the same category as arsenic, asbestos and cigarettes.

Red meat will also be declared “probably carcinogenic to humans”, and will be ranked as only slightly less dangerous than preserved products, according to a Daily Mail source.

Processed meat, which include pastrami, salami, hot dogs and some types of sausages is made by smoking, curing, salting or adding preservatives.

For decades, doctors have said red meat has carcinogenic effects. One recent study suggested that a sugar molecule found in beef, lamb and pork could be a trigger behind inflammation, and causes cancer tumors to grow.

The World Cancer Research Fund said: “There is strong evidence that eating a lot of these foods [red and processed meat] increases your risk of bowel cancer.”

According to the World Cancer Research Fund, there is strong evidence that eating red and processed meat increases risk of bowel cancer.

Of cancers that affect both men and women, colorectal cancer is the second leading cause of cancer-related deaths in the United States and the third most common cancer in men and in women.

The NHS website says that evidence shows there is “probably a link between eating red and processed meat and the risk of bowel cancer”.

“People who eat a lot of these meats are at higher risk of bowel cancer than those who eat small amounts,” it adds.

However, the site also acknowledged the benefits of meats like beef, lamb and pork which it says “can form part of a healthy diet”.

According to the Mail, the decision by the WHO was made following a meeting and review of available evidence by scientists from ten nations including the UK.

But the decision, expected to be announced on Monday, could have a serious financial impact on farmers and the food industry.

Betsy Booren, of the North American Meat Institute, said recently: “If they determine that red and processed meat causes cancer – and I think they will – that moniker will stick. It could take decades and billions of dollars to change that.”

Are You Surprised By This Announcement? Will It Change How You Eat?