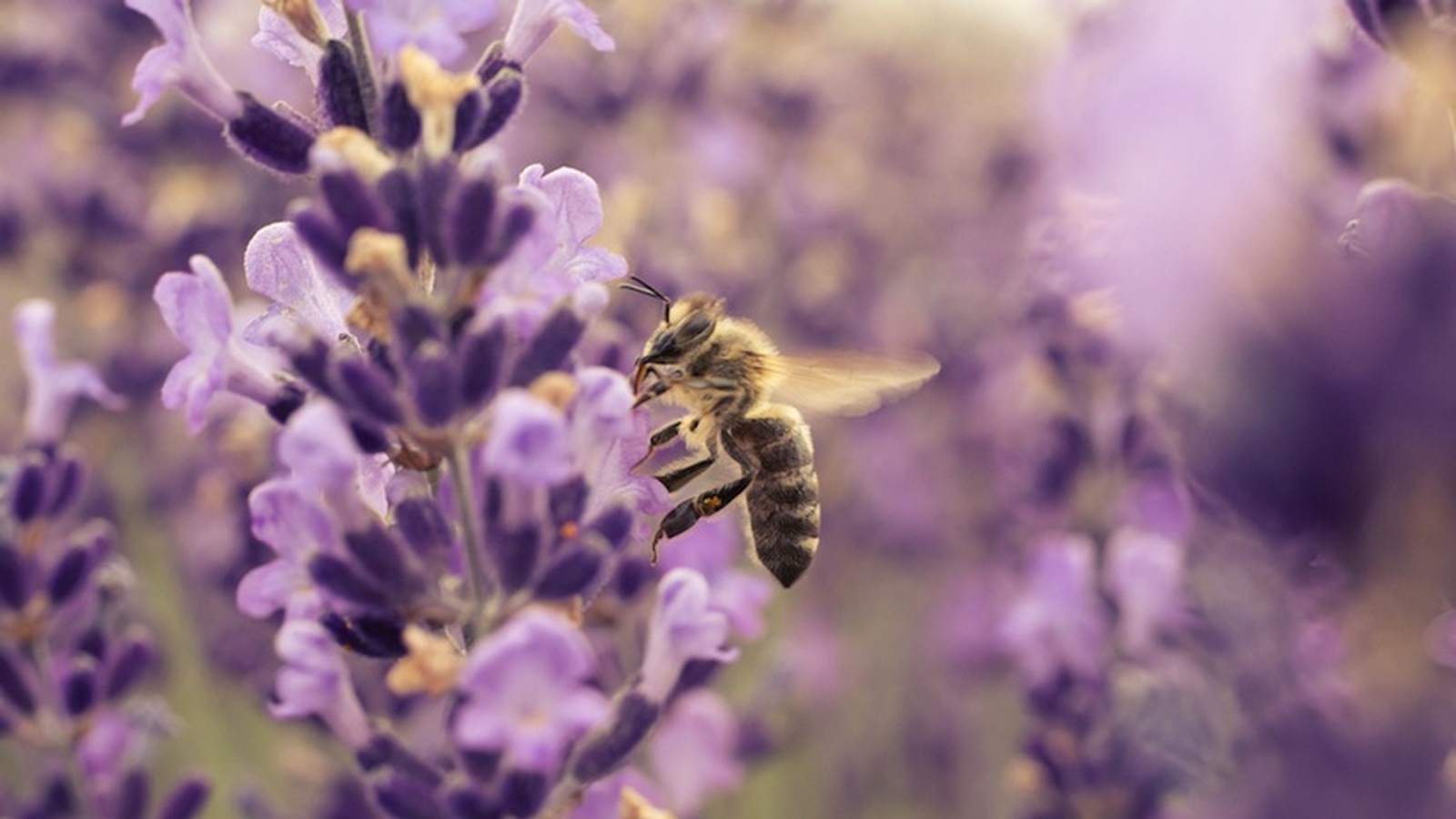 Birds, Bees and Butterflies - The Pollinators Keeping Us Healthy

Did you know, birds, bees, and butterflies actually contribute $24 billion dollars to the US economy and an estimated $250 billion globally?!

How? Because they’re pollinators!

These animals—bees, butterflies, hummingbirds, and even some lizards and mammals—contribute to the agricultural system by spreading pollen to different plants so they can reproduce. And now, science shows that these animals play an important role in our health, too.

Already, there has been some evidence that pollinators are on the decline because of climate change, habitat loss, pesticide use, and invasive species. So researchers at the Harvard School of Public Health decided to look at what would happen if all the pollinators died. Though not likely, in a worst-case scenario where 100% of pollinators die off, the global mortality rate would increase by 2.7%! Many of these deaths would be the result of cancer, diabetes, and heart disease exacerbated by nutrient losses from a lack of fruits, vegetables, and nuts.

To reach this conclusion, researchers looked at 224 types of food in 156 countries. They measured each food’s dependency on pollinators, like bees or other insects, and then measured the nutritional value from each of those foods. They estimated the number of people who would be at greater risk for micronutrient deficiency (lack of nutrients like folate and vitamin A), infectious diseases, and non-communicable diseases.

Most affected were China, India, and Russia, as well as countries in eastern Europe. Researchers estimate that without pollinators, 1.42 million additionally people would die each year from non-communicable diseases. Additionally, 244 million people would experience deficiencies in either vitamin A or folate, which can lead a greater vulnerability to illnesses or birth defects.

“In this case, the greatest impacts are actually in the more developed countries [than sub-Saharan Africa],” Samuel Myers, an environmental health scientist at the Harvard School of Public Health and co-author of the study, tells Quartz. “It’s the countries that have high underlying risk of [non-communicable diseases] and high intake of pollinator-dependent fruits, vegetables, nuts, and seeds were at the highest risk globally.”

With the reduction of certain crops, people would substitute their diets with staples like wheat or other grains. According to Myers, these foods don’t rely on pollinators as much. The researchers recognize that trade plays a big role in consumption, which means that wealthier people would still consume scarcer crops, now priced higher, while poorer people could not.

It’s a strong reminder that it’s not just about consuming the healthiest foods we possibly can, but doing so in the most sustainable way for the health of ourselves and the planet, including the animals and creatures that make it possible for us to eat such amazing, nourishing foods!

Were you aware of how important pollinators are to your health?