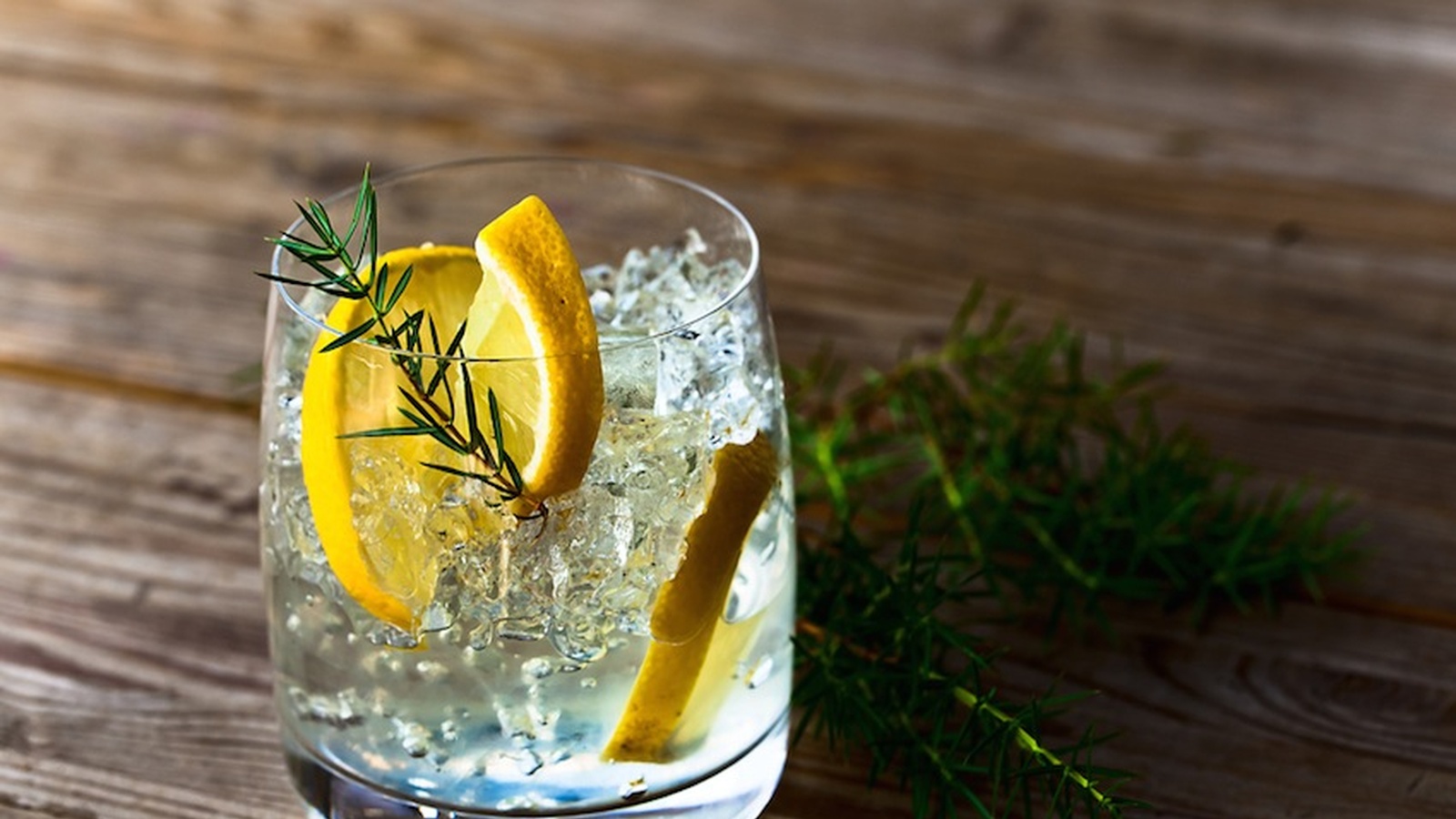 Can Drinking Be Part Of A Healthy Eating Plan?

Who doesn’t like parties? Having fun with your friends and eating delicious food accompanied by wonderful drinks is something everyone enjoys. What is interesting about social events is that they somehow always revolve around food and drinks. Appetizing, aromatic dishes and refreshing cold beverages with colorful decorations are one of the conditions for a good party.

The tricky part is that these tasty party foods we devour are often high in calories, affect your liver, your digestion and can easily lead us to gain weight and overeat. Even the people that are the most disciplined when it comes to healthy eating, can find themselves reaching for one more slice of pizza or another piece of food, without any hesitation.  However, people often underestimate the number of calories in particular that we consume when drinking party beverages.

They are typically high in carbohydrates, coming mainly from refined sugar. This means that these types of drinks can contribute significantly to weight gain as well as they won’t fill you up, and they drop your inhibitions making it harder for you to say no to your favourite treats, or going back for seconds. The good news is that with a few simple tips we wouldn’t have to sacrifice our socializing time and still have fun and stay fit at the same time.

Tips on how to drink wisely:

1. For the non-alcoholic beverage lovers

2. For those who like an alcohol beverage from time to time

Is wine fine, or beer better?

Registered Dietitian Tanya Zuckerbrot says "wine is considered a heart healthy drink — especially red wine, which contains resveratrol, the antioxidant compound linked to heart health benefits. Whereas beers, regardless of color, flavor and consistency, all offer some nutritional value too.  The brewer’s yeast used to ferment beer contains B vitamins that benefit the nervous system health and reduce homocysteine, a chemical that can contribute to cardiovascular disease."

What about sulfites in alcohol?

Sulfites are a group of sulfur compounds several of which are commonly used as preservatives, including sulfur dioxide and sodium metabisulfite. They are present in many foods such as ready meals, pizza, dried fruits, jam, seafood products, processed meats, wine and beer.

Sulfites help to protect wine from oxidization or from turning into vinegar, and most wines contain them as a permitted additive, usually added at bottling or at the end of fermentation. Whilst it acts as a preservative, it also has health implications for 10 percent of people. Many have minor irritations, however asthmatics and those who are sensitive to the irritant effect of sulfites can have severe reactions ranging from rashes and itching to restricted breathing, asthmatic attacks, hives and anaphylactic shock.

Sulfur dioxide is a natural part of the winemaking process; it is a byproduct of fermentation. As such, every wine, organic or not, has some level of sulfur dioxide in it. However, most winemakers will add additional SO2 to the wine at various stages because it is an antioxidant and antibacterial, depending on the country where the wine is being produced — most places allow for 160 parts per million for reds and 200 ppm for whites. Organic regulations still allow for the addition of sulfur, but at lower levels. Large-production wine tends to have significantly more sulfur than artisan wine, and all wine has significantly less than dried fruit.

Should you go organic?

Many people who buy and eat only organically grown fruits and vegetables often don't consider that the grapes grown to make wine might be sprayed with the same pesticides, herbicides, insecticides and fungicides used on other conventionally grown crops.

In fact, on February 13, 2013, the wine trade journal Decanter reported on a study showing that 90 percent of samples from 300 French wines contained traces of at least one pesticide.

These wines contain lower amounts of sulfites, up to about 100 parts per million.

No matter whether you prefer wine, beer or something harder, if you are a moderate social drinker there’s no reason to cut alcohol out of your lifestyle. In fact, Tanya Zuckerbrot says "women who drink in moderation are actually less likely to gain weight and may lower their risk of osteoporosis." We'll cheers to that!

What is your drink of choice? 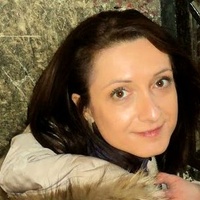 Sheila's aim is to advise people on how to make better diet choices and maintain good health. Sheila enjoys writing about food and healthy eating habits. Sheila Cruz is a food market analyst at The …