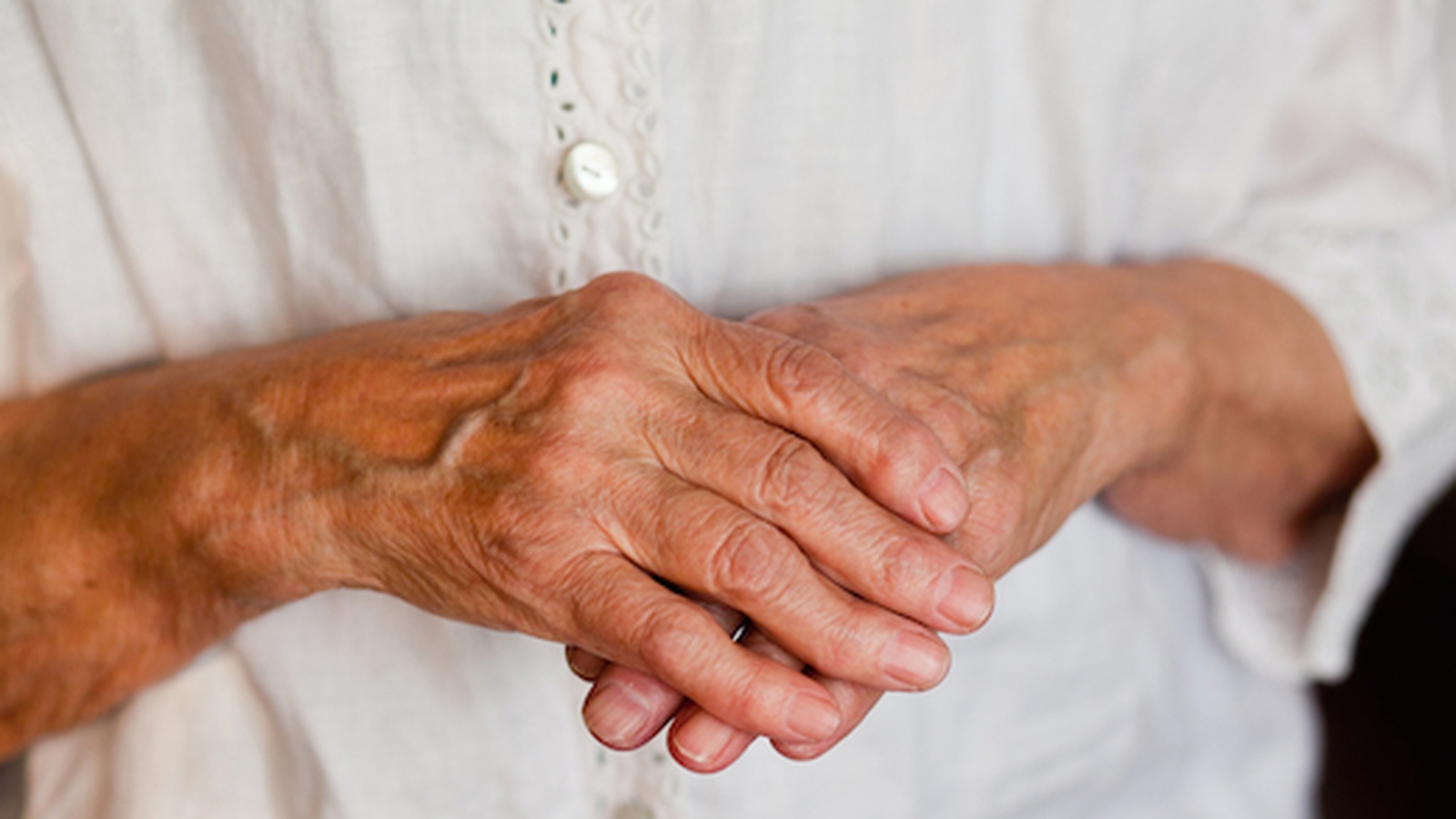 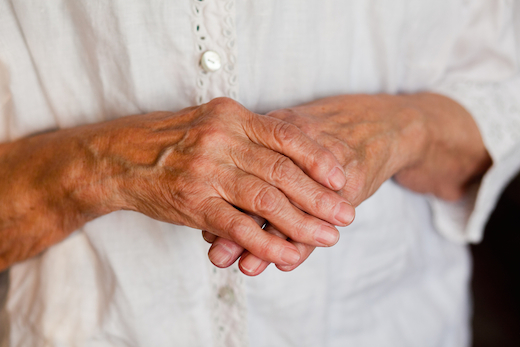 Dr James Dowd, who works at the Arthritis Institute of Michigan, has been prescribing vitamin D to people suffering from chronic disorders. Just in case there were any doubts about the importance of vitamin D - the 'sunshine' vitamin - two major studies published last week confirmed just how essential it is for good health.

One study found that people with higher levels in their blood were more likely to survive cancer, the other that having very low levels increased your risk of cardiovascular disease. Previous research has linked high levels with fighting off infection and helping with all sorts of chronic problems. But there is a catch: we make most of our vitamin D when our skin is exposed to fairly strong sunlight and we can get more from oily fish and a few foods like cereals that have been fortified with it.

Now a new and controversial book by an American doctor suggests that taking even higher levels of the vitamin - 10 to 15 times the recommended amounts - can work wonders. Dr James Dowd, who works at the Arthritis Institute of Michigan, has been prescribing vitamin D to people suffering from chronic disorders such as arthritis, back pain and headaches and the result, he claims, is a huge improvement in their symptoms.

As Dowd explains: "In the past I would have given her anti-inflammatory drugs, pain medication, a pill to lose weight and drug treatment for hypertension." But several years earlier he himself began to suffer symptoms of joint pain and fatigue and after researching other treatments, devised a very different "and much more effective approach".

The cure involves a high dose supplement of vitamin D and simple dietary changes, including cutting out wheat and cheese and encouraging a greater variety of fruit, vegetables and protein. It also involves a certain amount of exercise. "It sounds almost magical," Dowd admits, "but in fact it's just common-sense medicine based on good science; the sort that has eluded many physicians for decades."

Vitamin D is essential for good bone health, but as research now suggests, it is also important in chronic conditions such as cardiovascular disease and cancer. Quite why is not clear. However, we do know that the level of vitamin D in our bloodstreams is dropping, partly because of concerns about the link between sun and skin cancer. It has been estimated that in America and the UK as many as 90 per cent of the population are not getting nearly enough vitamin D from the sun and diet can't make up for the shortfall.

A spokesperson for the British Nutritional Foundation pointed out that the safe upper limit for supplementing according to the American Institute of Medicine was 2,000 IU and warned of dangers of going above that.