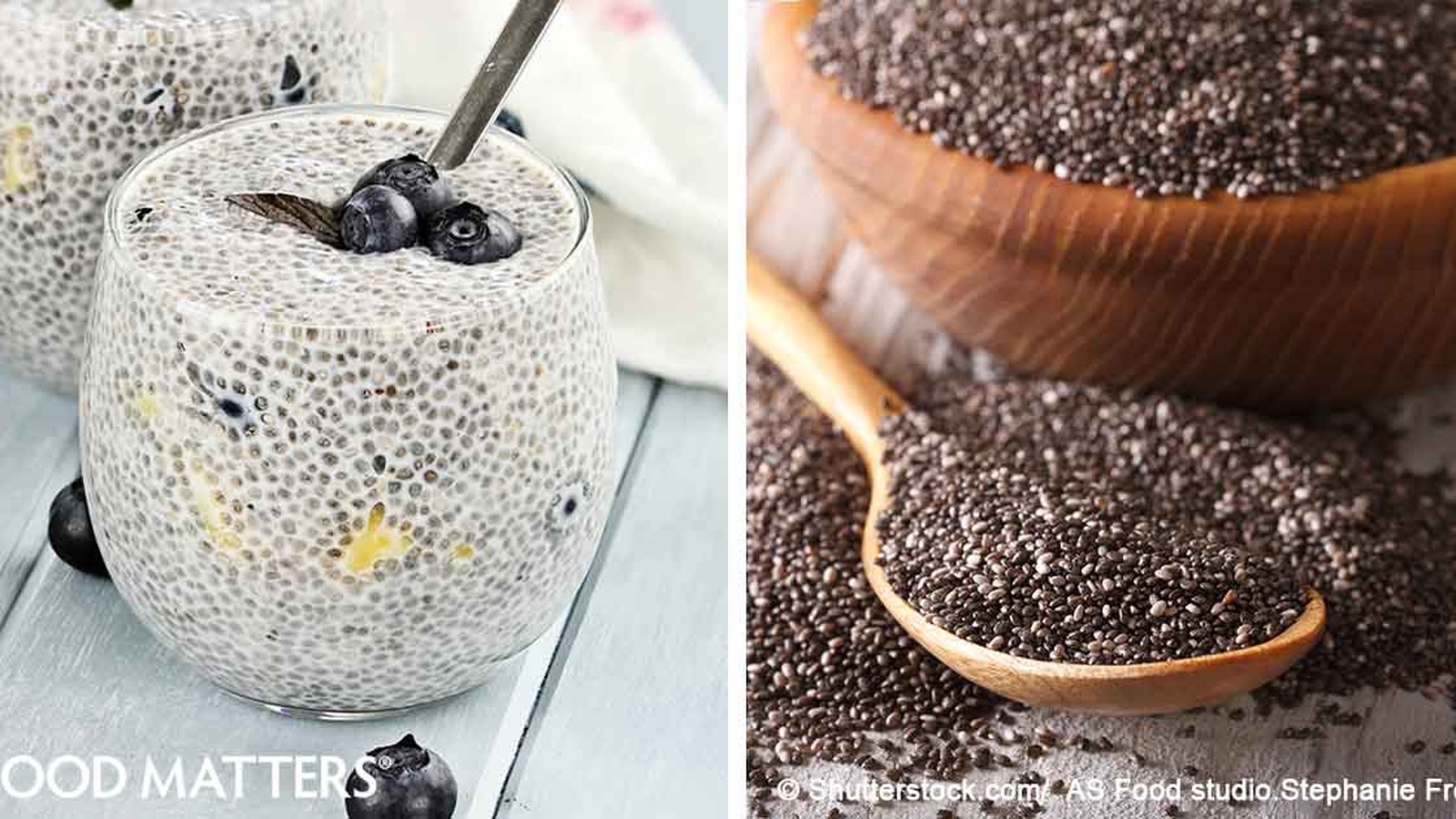 How 1 Teaspoon Of Chia Seeds Can Help Improve Your Gut, Brain, and Heart

The name chia comes from the Aztec word for 'oily', which is 'chian', and this explains well what one of the main benefits of chia is; it is very high in omega-3 acids, which are a type of unsaturated fat.

It's easy to get mixed up between omega-3 and omega-6.  Basically, omega-3 acids are the fats which are not so easy to come by. They're in fish oils, flax seeds, kiwi seeds, and chia seeds, among other things. Omega-6, on the other hand, is found almost everywhere you look: nuts, vegetable oils, avocadoes, etc. As important as omega-6 oils are to our health, the balance of omega-3 to omega-6 is equally important. As it is so easy to consume plenty of omega-6, it is very easy to end up with an unbalanced consumption of the two types of oils, which are also known as essential oils. When it comes to the amount of omega-3 oil in various seed oils, the chia seed has the highest content, just above kiwi seeds, perilla and flax.

Most health-conscious people will be more familiar with linseeds (flaxseeds) than they will be with chia seeds. So, if you've ever put a spoon of linseed into some water and left it for thirty minutes, you would have returned to find a kind of glutinous solution, kind of like a gel consistency. Well, the same thing happens with chia seeds, which is another reason that they are so good for you; they act the same way in your gut. This means that they are really good for your digestive system, providing both a high amount of fiber, and also this action of forming a gel-like solution moves through your body and cleans up as it goes. It's also thought that this gel physically prevents the fast breaking down of carbohydrates in the body by slowing down the action of the enzymes on the carbs.

The chia seed was once a staple food of the Aztecs, loved for its ability to sustain and to give endurance. Actually, you could live off chia almost entirely, because it has 19 amino acids, with all of the essential amino acids except taurine.

So, how do you consume it? Well, you can grind it up into a meal called 'pinole' and add it to just about anything. In Mexico, they mix the whole chia seeds with water or fruit juice to make something they call 'chia fresca' which translates as 'fresh chia'. You can also sprout them in much the same way as you sprout alfalfa seeds and use them in salads.