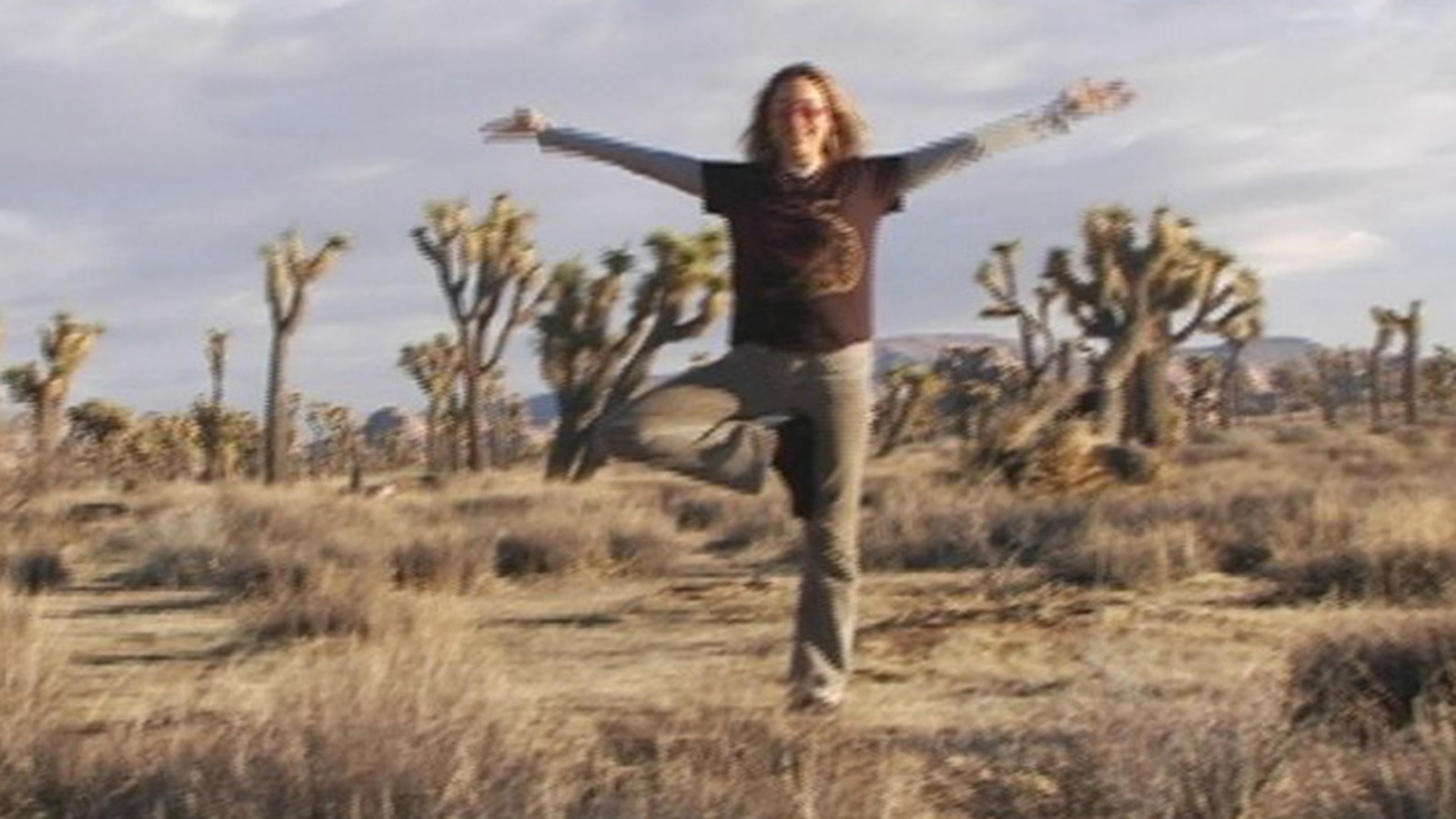 On Valentine's Day 2003, 31-year-old actress/photographer Kris Carr was diagnosed with a rare and incurable cancer. Weeks later, she began filming her story. Turning a seemingly tragic situation into a creative expression, Kris revealed her intimate thoughts, struggles and fears before the camera, sharing her story of survival with courage, strength, and lots of humor.

Said Carr, "What's so sexy about cancer?  The women who have it! They're crazy, sexy, vibrant, loving, normal, sparkly and whole individuals."

With experimental treatment as her only option, Kris searched for answers where there were none. She travelled throughout the U.S., interviewing experts in alternative medicine as she tenaciously dove head-first into a fascinating and often humorous world of holistic medicine.

Along the way, she met other vivacious young women determined to become survivors.  She also met cameraman/editor Brian Fassett; they soon began a romance that finally culminated in a September 2006 wedding.  As Kris' amazing journey unfolds, she realizes that healing is about truly living rather than fighting.

Defiant and thought-provoking, Crazy Sexy Cancer documents one woman's experience as both filmmaker and patient as she refuses to accept the status quo in the face of seemingly insurmountable odds.    Said Carr, "People often ask me why I named the film Crazy Sexy Cancer.  The answer is simple: to challenge the perceptions, to poke fun and bring humanity to a disease that is still so misperceived and feared.  No matter what happened, I refused to be saddled with the isolating stigma associated with cancer. Just because it had changed my life forever, didn't mean that I had changed."