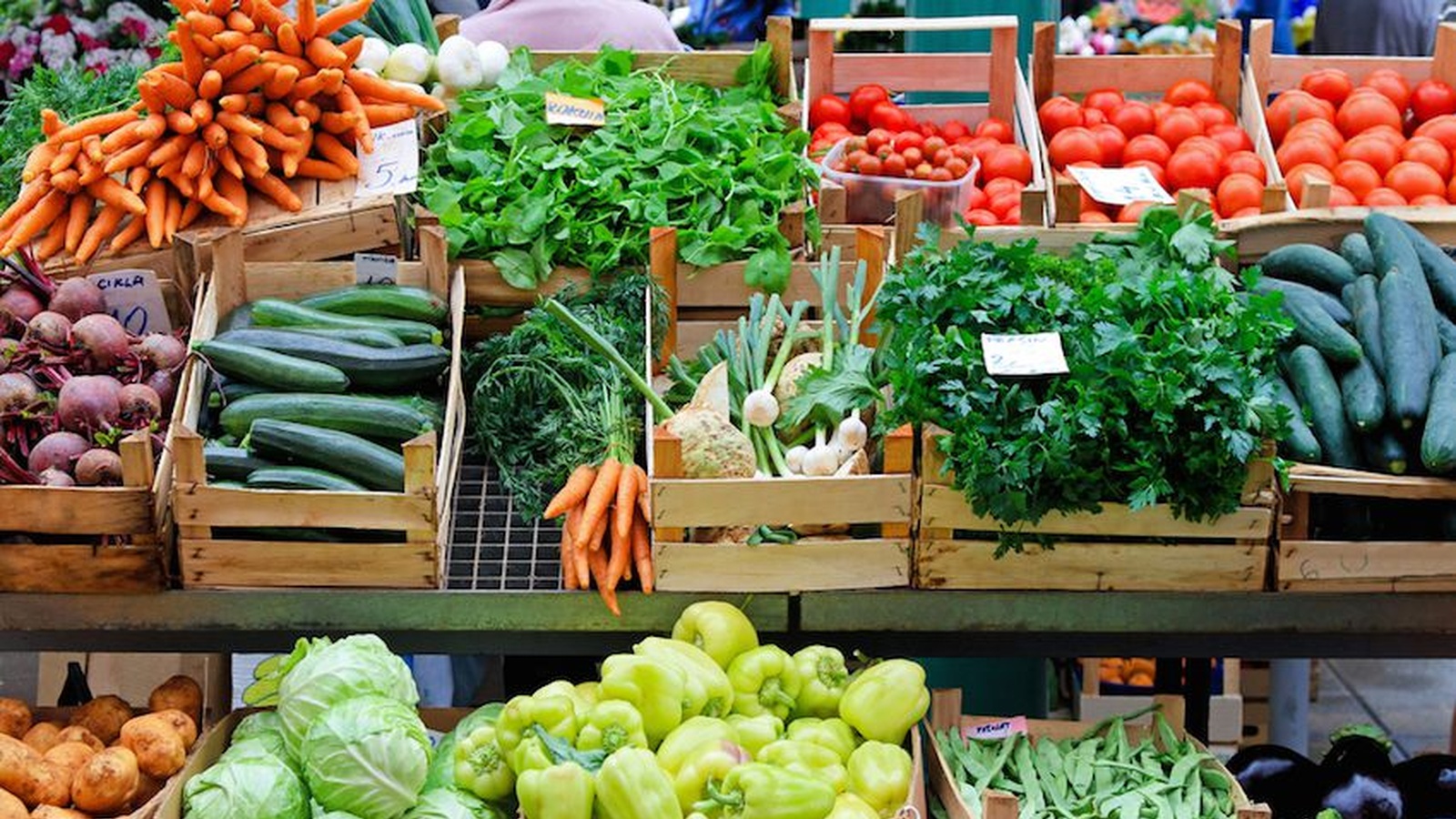 How amazing is this?! We love this concept and hope it really takes off across the globe. Would you shop at a supermarket like this? Read more below!

"'It's ridiculous that food is just thrown out or goes to waste,' says Danish minister.

A charity has opened Denmark's first ever food surplus supermarket.

The store in capital city Copenhagen called Wefood will sell produce at prices 30 to 50 per cent cheaper than normal supermarkets.

Per Bjerre from the NGO behind the market, Folkekirkens Nødhjælp, said: "WeFood is the first supermarket of its kind in Denmark and perhaps the world as it is not just aimed at low-income shoppers but anyone who is concerned about the amount of food waste produced in this country.

"Many people see this as a positive and politically correct way to approach the issue."

Wefood have deal with Føtex (one of the biggest supermarket chains in Denmark) for bread and other products.

The surplus store also has agreements with an importers of citrus fruits, a butchers, and a producer of organic fruit and nut bars.

Volunteers pick up the produce from the suppliers.

Wefood is hoping to help reduce the 700,000 tonnes of food waste Denmark produces every year.

The Danish Minister for Food and the Environment, Eva Kjer Hansen said: "It's ridiculous that food is just thrown out or goes to waste.

"It is bad for the environment and it is money spent on absolutely nothing.

"A supermarket like WeFood makes so much sense and is an important step in the battle to combat food waste."

In the last five years, Denmark has reduced the among of food waste it produces by 25 per cent."