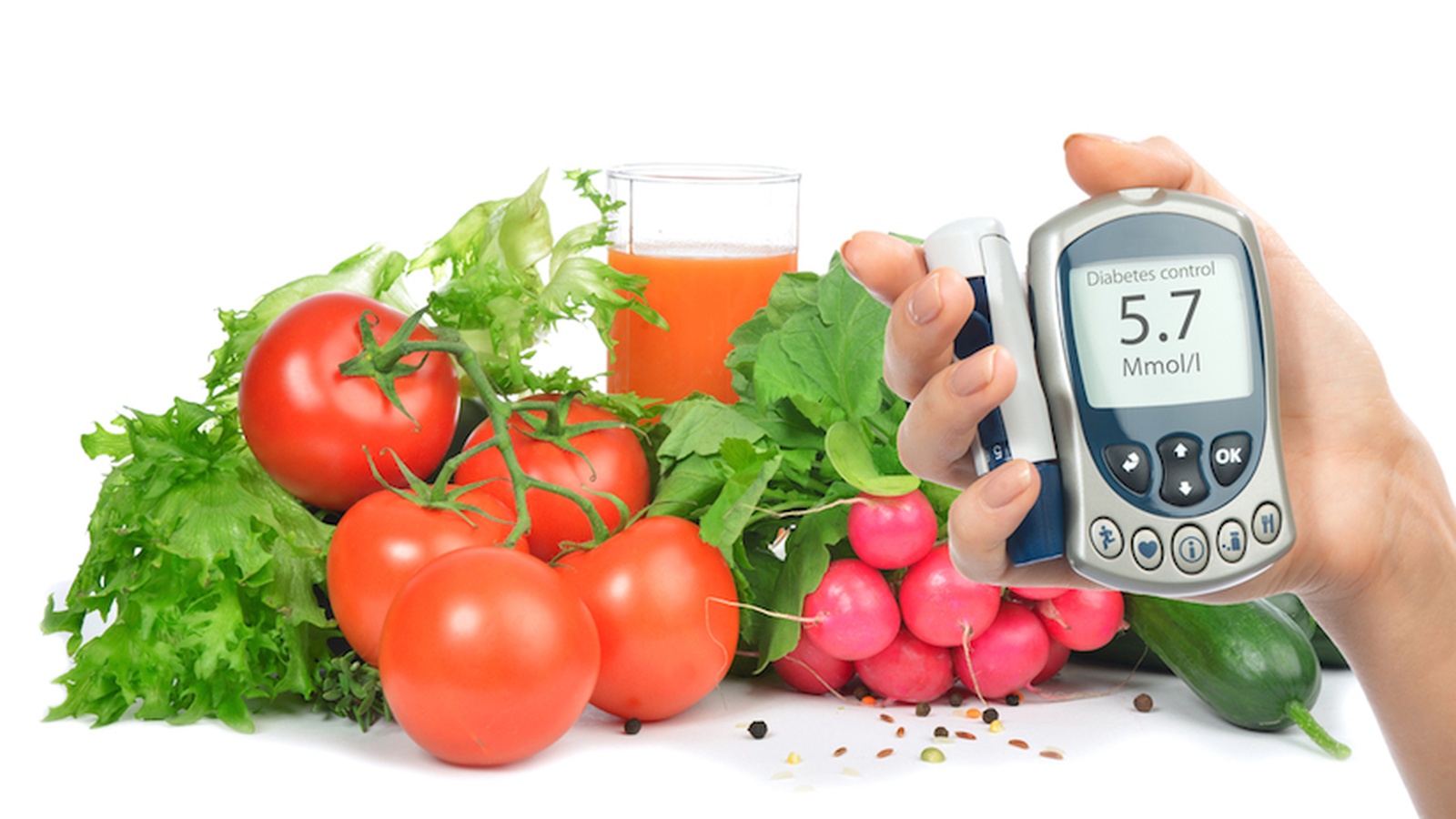 Diabetes Can Be Reversed Through Major Diet & Lifestyle Changes

A recent report (February 07, 2011) by CNN says that improving one's diet, keeping off excess weight, and regularly exercising, can help millions of people with diabetes get rid of it for good.

"We have seen numerous people reverse their condition," Dr. Michelle Magee, director of the MedStar Diabetes Institute in Washington, is quoted as saying by CNN. "But it takes a real dedication for the rest of their lives."

Typically, overweight or obese people who eat poorly and exercise little develop type 2 diabetes. The conventional course of action is then to regularly watch blood sugar levels with a monitor and take daily shots of insulin, the hormone normally produced by the pancreas to process sugars, but that is lacking in diabetics. But by eliminating processed foods loaded with highly refined sugars, eating lots of whole, organic foods, and getting regular exercise to maintain healthy muscle and fat levels, diabetes can actually get their bodies back on track to where they can once again naturally produce their own insulin, and even stop having to inject themselves with insulin every day.

Now let's explore the causes of adult-onset diabetes and how people can both prevent and even reverse diabetes by applying fundamental knowledge of how the human body deals with dietary sugars and refined carbohydrates.

The process of storing sugar as glycogen or converting it to body fat is initiated by a hormone produced by the pancreas. This hormone, of course, is called insulin. If you consume refined carbohydrates on a regular basis, your pancreas will become overstressed. It's just like if you run your car 24 hours a day and keep revving the engine -- eventually something's going to wear out and break. This is what happens with the pancreas, and people who have adult onset diabetes often have an overstressed pancreas. You could call it a worn-out pancreas, although technically that's not an accurate metaphor.

The other problem is that type 2 diabetics have decreased insulin sensitivity in the cells of their body. That means that even though insulin is being produced and circulating through the bloodstream, the cells in the body aren't responding to it. That's why reduced insulin sensitivity is a physiological marker that indicates a person is about to become diabetic. If your insulin sensitivity is reduced, you are on the track to diabetes. In the medical community this is called pre-diabetes. And once again, it is not a genetic disorder -- it is something that is directly caused by the foods you choose to consume and the level of physical activity you choose to pursue.

If you are pre-diabetic, that means you have reduced insulin sensitivity but haven't yet been diagnosed with full-blown adult onset type 2 diabetes. In most cases, you can directly reverse this condition and return to a healthy metabolic state by making new choices in your foods and physical exercise. Remember, diabetes is a disease that is quite easy to reverse if you catch it early enough. And if you're pre-diabetic, you have an opportunity to reverse the situation right now.

The second thing people can do is give up all foods that promote diabetes. This means foods that contain ingredients like refined white sugar, sucrose, corn syrup, high-fructose corn syrup, dextrose, white flour, enriched flours, and so on. So that means getting rid of all ice cream, cakes, cookies, sweets, desserts, candy bars, etc. These foods are causing your diabetes. Now, you won't hear this from the American Diabetes Association, because that organization is, to put it bluntly, actually thriving on the skyrocketing trend of diabetes in the United States. I've never found the ADA to actually give beneficial nutritional advice that would help people reverse diabetes. Remember, they are funded in large part by pharmaceutical companies who would actually lose customers if people reversed their diabetic conditions. It's not a conspiracy: it's just plain old corporate greed.

By the way, another side effect of all of this sugar consumption is, of course, rampant weight gain. If you're suffering from obesity (or a very high level of body fat), chances are you got that way by consuming refined carbohydrates. This is why the Atkins diet has been so successful for people who are willing to stick with it. I'm not a huge supporter of the low carb lifestyle as practiced by most Americans, although I do support the avoidance of all processed carbohydrates as recommended by the Atkins program and other low carb dieting systems such as the Hamptons Diet.

Consuming refined carbs and added sugars will put weight on your body faster than any other nutritional strategy. The way to take it off is to avoid these foods for the rest of your life. Here's another interesting point in all of this -- when your body adds fat during this process of converting blood sugar to body fat, it has a blueprint of where to put that fat. For most women, the fat goes on the buttocks and the hips, potentially on the breasts, and eventually under the arms. For men, most of the that weight goes right to the belly, the gut, and only later will it move up to the chest area, the bottom of the neck, and maybe the buttocks and legs as well. The point is, your body has a blueprint of where it is going to store fat, and that blueprint is unique to you. You cannot change this blueprint.

Some people foolishly believe that think that if they go get liposuction, they're going to remove all the body fat from their thighs or their stomach or some other area where it's not cosmetically appealing. But what happens is now they're missing those fat cells that have been ripped out of their torso through liposuction, but they keep on eating the way they've been eating that made them fat in the first place. They keep on eating all those sweets and ice creams and sugars and other refined carbohydrates. So what happens? Well, the body has to put the fat somewhere, so now all of a sudden, the body is putting this fat in strange places where the fat cells still exist. A woman might end up with massive deposits of fat hanging off of her arms, or the back of her legs and thighs might balloon in size even though her midsection is now apparently much thinner because she doesn't have fat cells there.