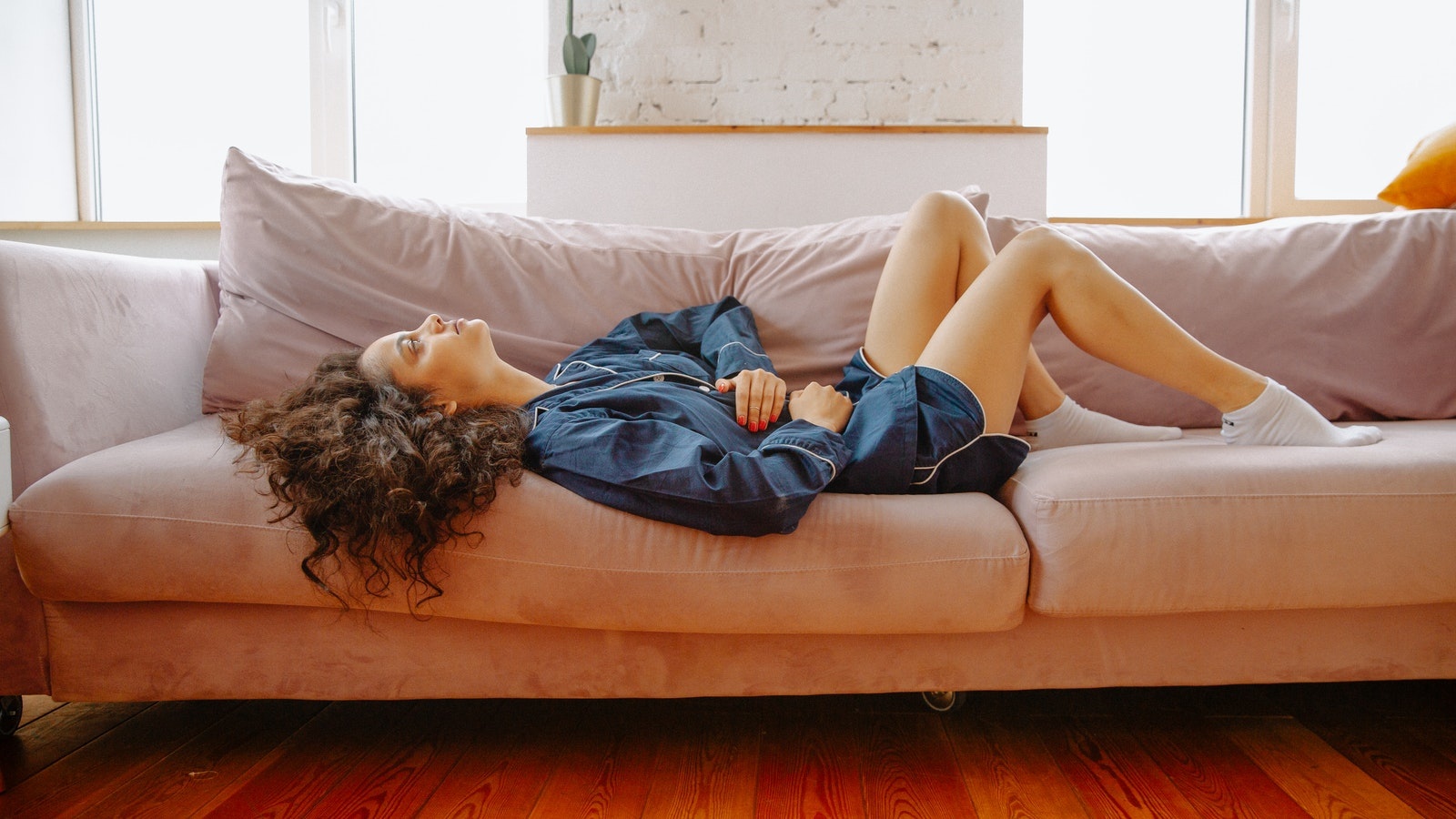 Years on and gut health is still one of the most talked-about topics in nutrition. The gut, an all-encompassing and slightly simplistic term used to describe both the stomach and the digestive tract as a whole, is thought to be the second brain of the human body. It’s at the epicenter of our digestive system, the pathway we use to absorb nutrients that are needed for survival, and it’s extremely volatile. There are many things the gut is responsible for, and the microbiome (the army of bacteria that govern it) takes charge of more than we could possibly imagine. But does your gut microbiome play a role in your metabolism?

This is a carefully considered topic within the nutrition community, so I’ve taken this opportunity to dive further into peer-reviewed research to find out exactly what drives this theory, what it means for us as individuals, and for the future of gut health.

What exactly is the gut microbiome?

Microbiome by definition refers to all of the microorganisms that live in a particular environment, and as the gut is made up of different bacteria (mostly good, but some bad), this word is used to describe the unique and delicate colony of flora that exist in our digestive system. Gut microbiomes are influenced by a number of factors, including diet, lifestyle, and even stress levels, and increasing research is showing it impacts our bodies in a multitude of different ways.

And what is it that your metabolism does?

We often think of metabolism in the context of having a ‘fast metabolism’, where some individuals break down food so quickly that they can eat and eat seemly without having an effect on their health or appearance. And this may be so, but human metabolism is comprised of much more than that. By definition, metabolism is the complex chemical process your body uses for normal functioning and sustaining life, including breaking down food and drink to energy and building or repairing your body. In short, it’s how your body uses the food that you fuel it with.

So how does my gut microbiome support my metabolism?

When concerned with metabolism enhancement, we can look to two specific bacteria and the role that they play in our microbiome. Akkermansia muciniphila and Christensenella minuta have recently been praised for supporting weight loss and preventing obesity. Akkermansia muciniphila is a mucin-degrading bacterium, which essentially feeds off of the lining of the gut, enhancing the barrier between the gut and the rest of the body. It actually converts mucus to short-chain fatty acids, including acetates which then regulate appetite and fat storage. As metabolism is primarily concerned with the food and nutrients that we consume, the function of this bacteria has a hand in how we break it all down, and some studies have gone on to show that probiotic supplementation improves metabolic health.

Alongside this, Christensenella minuta, is a relatively-recently discovered bacteria that research has indicated plays a role in both protein and fiber fermentation. While it’s still an emerging field, some animal studies have shown that those receiving bacteria supplementation are less likely to be affected by obesity.

This is great! But how do I actually get these bacteria?

The best place to begin is a gut health-promoting diet. A. muciniphila can be supported with foods like walnuts, chili peppers, cranberries, grapes, and flaxseeds. To help with C. minuta colonization, eat a diet rich in legumes as well as foods rich in Resveratrol (blueberries, cranberries, and red grapes).

And what will this mean for the future of gut health?

Our prediction is that this will encourage people to take more action in the makeup of their gut microbiome, and their health in general. For too long, many have simply accepted their microbiome as it is, and used little knowledge of nutrition principles in an attempt to influence it. And this is simply because the knowledge is hard to find - you have to know exactly what you’re looking for. However, as we develop both a greater understanding of what these bacteria do, and what it is that our body actually needs, the future of gut health will be reimagined in a more interactive way.