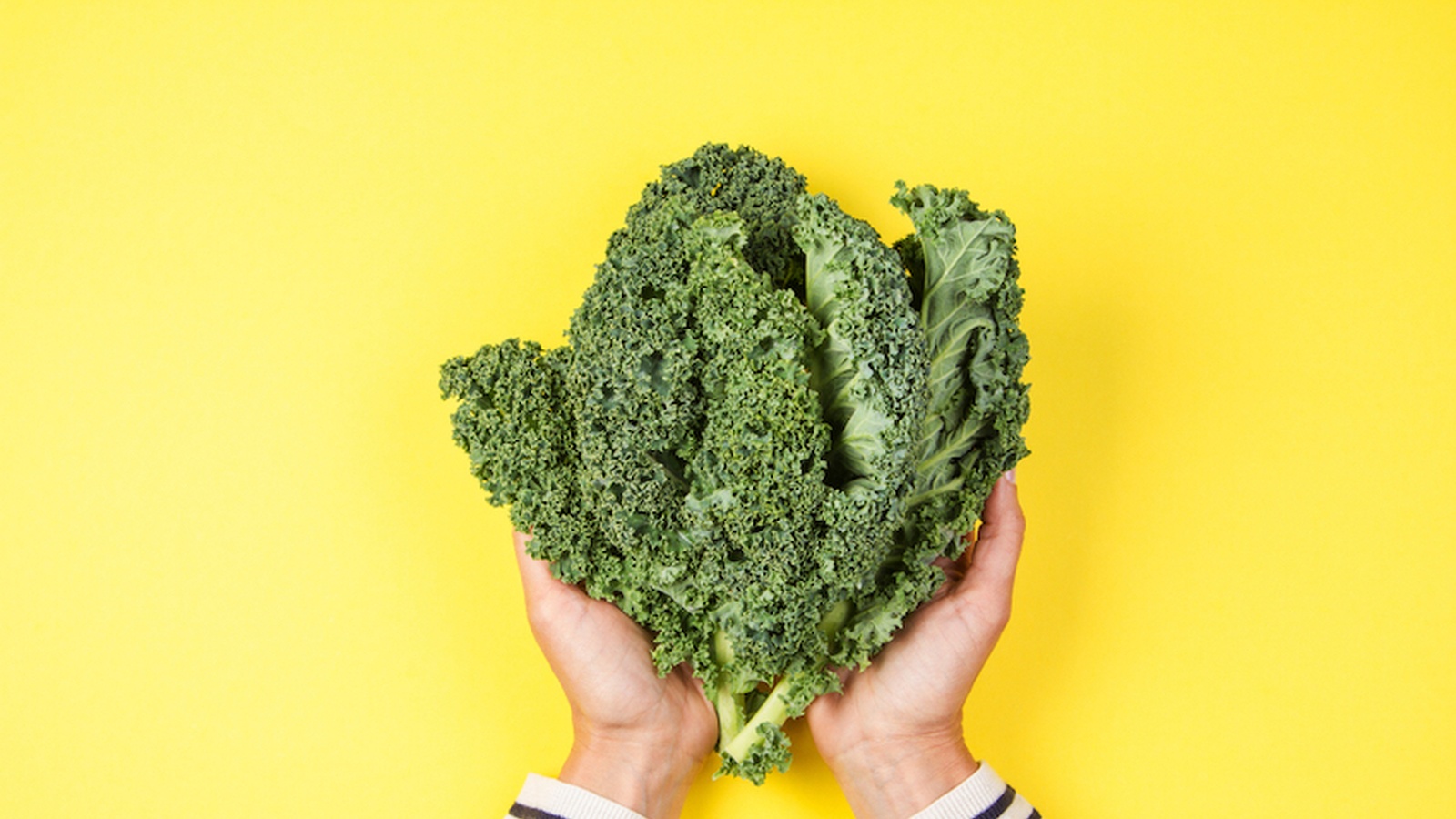 Each year we love reporting on the latest findings to come from the EWG’s annual research on the Dirty Dozen and Clean Fifteen. 2019 has a new vegetable to the list, with some surprising findings, showing we still have a long way to go when it comes to our current food and farming systems. The good news is, as consumers, we have the power to vote with a dollar.

Here’s a rundown straight from the Environmental Working Group on their 2019 findings:

Kale has higher pesticide residues than nearly all other produce found on supermarket shelves, according to the Environmental Working Group’s 2019 Dirty Dozen™.

On this year’s Dirty Dozen, kale ranks third, after strawberries and spinach.

“We were surprised kale had so many pesticides on it, but the test results were unequivocal,” said EWG Toxicologist Alexis Temkin, Ph.D. “Fruits and vegetables are an important part of everyone’s diet, and when it comes to some conventionally grown produce items, such as kale, choosing organic may be a better option.”

In USDA’s most recent round of tests, more than 92 percent of conventionally grown kale samples had at least two or more pesticide residues. Some samples contained residues from as many as 18 different pesticides.

Even as kale’s popularity has soared over the past decade, it hasn’t been included in USDA’s regular produce tests. Kale ranked eighth on the 2009 Dirty Dozen, the last year for which there was testing data.

In the latest tests, almost 60 percent of the kale samples tested positive for DCPA, or Dacthal, which the Environmental Protection Agency has long classified as a possible human carcinogen. The pesticide has been prohibited for use on crops in the European Union since 2009.

Recent EWG-commissioned tests of kale from grocery stores found that on two of eight samples, Dacthal residues were comparable to the average level reported by the USDA.

“The main route of pesticide exposure for most Americans who do not live or work on or near farms is through their diet,” said EWG Research Analyst Carla Burns. “Studies have shown that eating fruits and vegetables free of pesticides benefits health, and this is especially important for pregnant women and children.”

Since 2012, the American Academy of Pediatricians Council on Environmental Health has emphasized that children’s exposure to pesticides should be as limited as possible, because pesticide exposure during pregnancy and early childhood increases the risk of brain tumors, leukemia, neurodevelopmental defects and other adverse birth outcomes.

USDA’s tests found a total of 225 different pesticides and pesticide breakdown products on popular fruits and vegetables Americans eat every day. Before testing, all produce was thoroughly washed and peeled, just as consumers would prepare food at home, showing that simple washing does not remove all pesticides.

“Even low levels of pesticide exposure can be harmful to children,” said Dr. Philip Landrigan, a world-renowned pediatrician and epidemiologist. “When possible, parents and caregivers should take steps to lower children’s exposures to pesticides while still feeding them diets rich in healthy fruits and vegetables.”

Landrigan is director of the Global Public Health Program and Global Observatory on Pollution and Health at the Schiller Institute for Integrated Science and Society at Boston College. He is a member of the National Academy of Medicine and one of the principal authors of the 1993 National Academy of Sciences study Pesticides in the Diets of Infants and Children. The study led to enactment of the 1996 Food Quality Protection Act, which emphasized the importance of children’s health in the setting of safety standards for pesticides on foods.

EWG recommends that whenever possible, consumers purchase organic versions of produce on the Dirty Dozen list. When organic versions are unavailable or not affordable, EWG advises consumers to continue eating fresh produce, even if conventionally grown.

“The health benefits of a diet rich in fruits and vegetables outweigh the risks of pesticide exposure,” Burns said.

Other Key Findings From EWG’s 2019 Shopper's Guide to Pesticides in Produce:

Get your downloadable version of the Dirty Dozen and Clean Fifteen here.