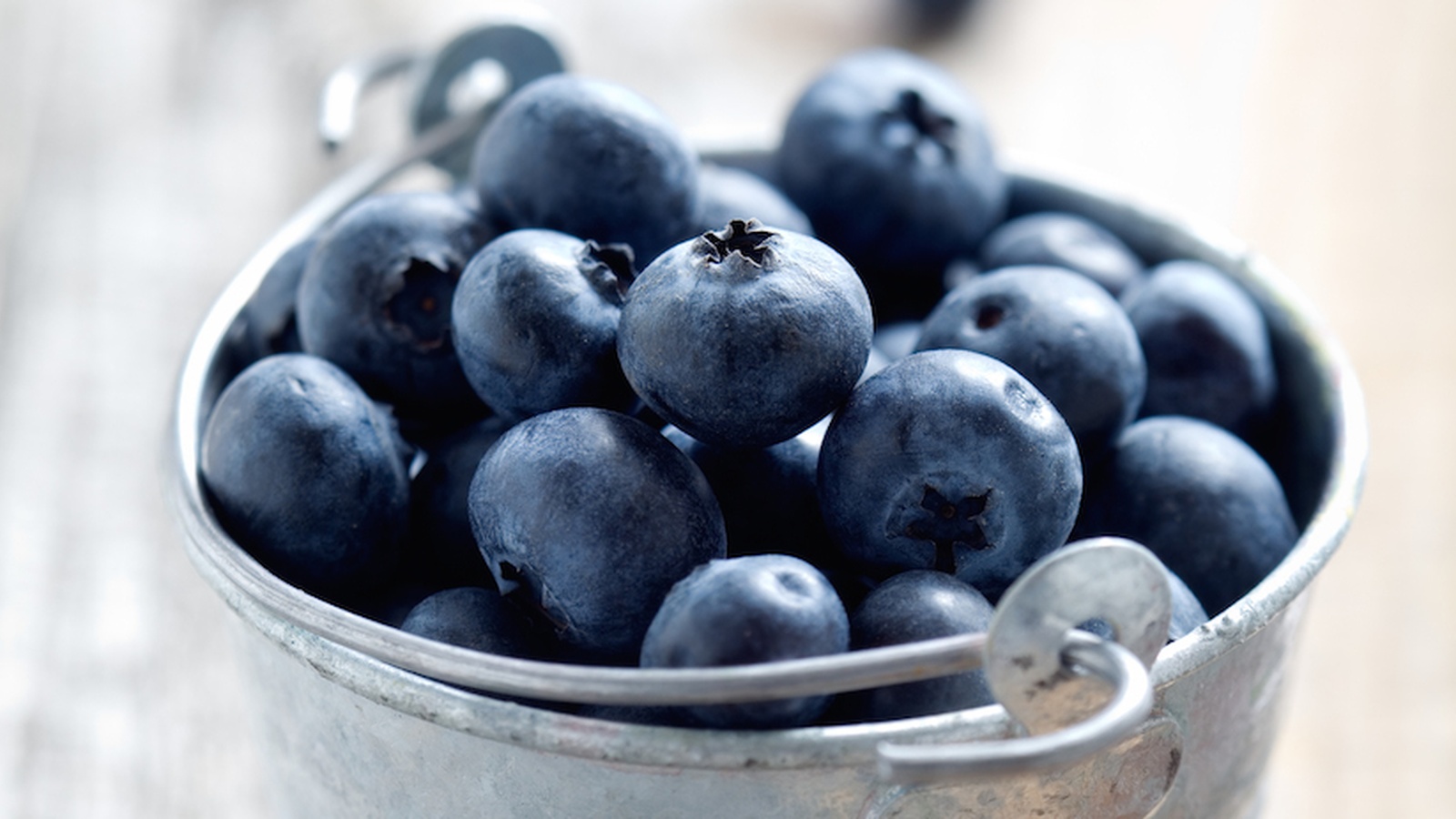 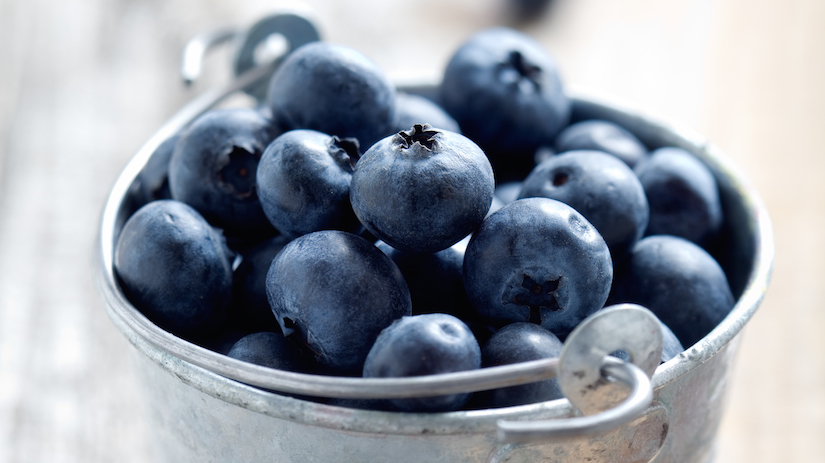 If you are getting forgetful as you get older, then a research team from the University of Reading and the Peninsula Medical School in the South West of England may have good news for you. They have found that phytochemical-rich foods, such as blueberries, are effective at reversing age-related deficits in memory, according to a study soon to be published in the science journal Free Radical Biology and Medicine. The researchers working at the Schools of Food Biosciences and Psychology in Reading and the Institute of Biomedical and Clinical Sciences at the Peninsula Medical School in Exeter supplemented a regular diet with blueberries over a 12-week period, and found that improvements in spatial working memory tasks emerged within three weeks and continued throughout the period of the study.

Blueberries are a major source of flavonoids, in particular anthocyanins and flavanols. Although the precise mechanisms by which these plant-derived molecules affect the brain are unknown, they have been shown to cross the blood brain barrier after dietary intake. It is believed that they exert their effects on learning and memory by enhancing existing neuronal (brain cell) connections, improving cellular communications and stimulating neuronal regeneration.

The enhancement of both short-term and long-term memory is controlled at the molecular level in neurons. The research team was able to show that the ability of flavonoids to induce memory improvements are mediated by the activation of signalling proteins via a specific pathway in the hippocampus, the part of the brain that controls learning and memory.  "Impaired or failing memory as we get older is one of life's major inconveniences. Scientists have known of the potential health benefits of diets rich in fresh fruits for a long time. Our previous work had suggested that flavonoid compounds had some kind of effect on memory, but until now we had not known the potential mechanisms to account for this".

Dr. Whiteman added "This study not only adds science to the claim that eating blueberries are good for you, it also provides support to a diet-based approach that could potentially be used to increase memory capacity and performance in the future. Indeed, Dr. Spencer's research team plan on extending these findings further by investigating the effects of diets rich in flavonoids on individuals suffering from cognitive impairment and Alzheimer's disease."