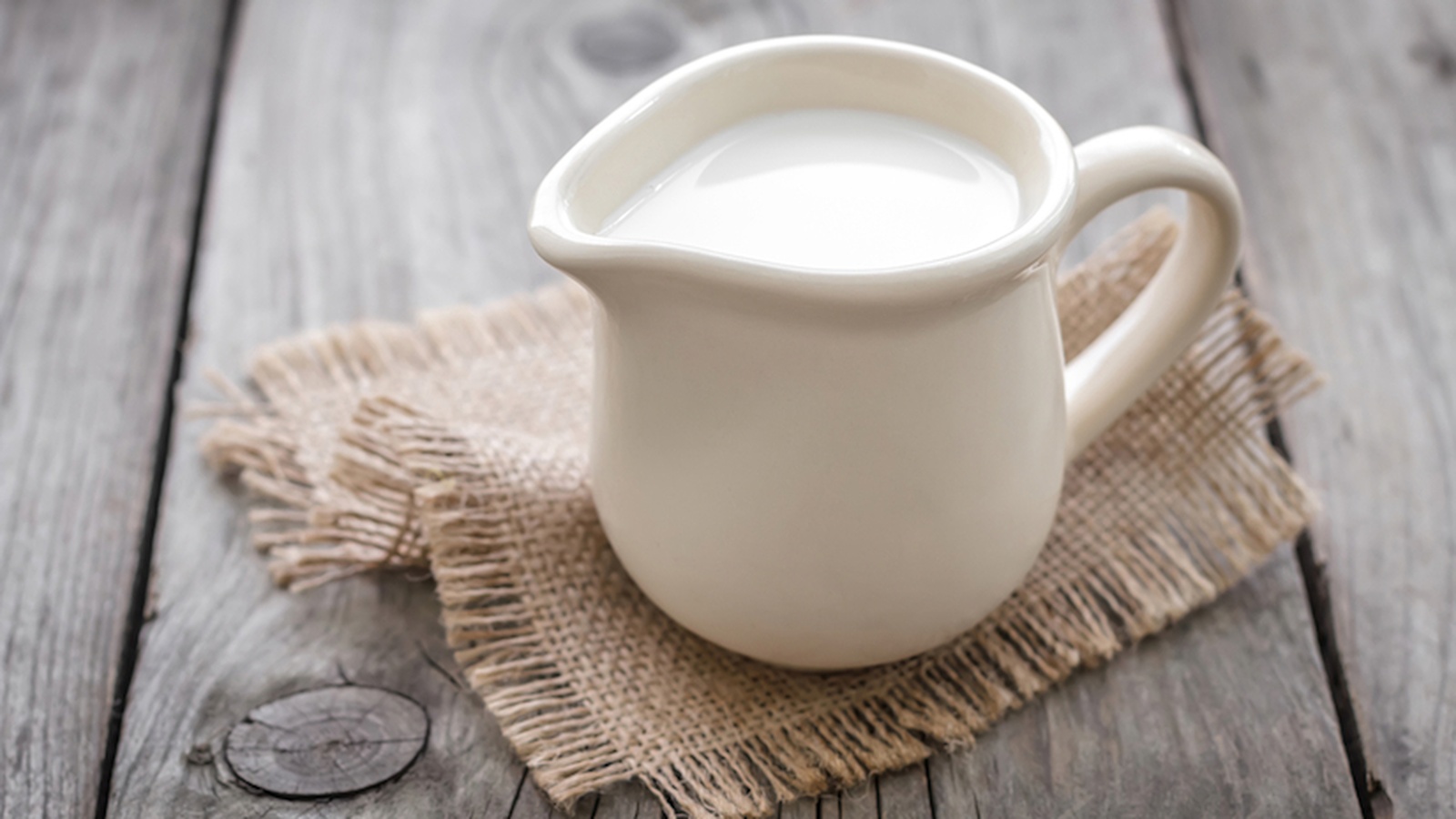 The US Environmental Protection Agency (EPA) continues to release new data showing that various milk and water supply samples from across the US are testing increasingly high for radioactive elements such as Iodine-131, Cesium-134, and Cesium-137, all of which are being emitted from the ongoing Fukushima Daiichia nuclear fallout. As of April 10, 2011, 23 US water supplies have tested positive for radioactive Iodine-131, and worst of all, milk samples from at least three US locations have tested positive for Iodine-131 at levels exceeding EPA maximum containment levels (MCL).

As far as the water supplies are concerned, it is important to note that the EPA isonlytesting for radioactive Iodine-131. There are no readings or data available for cesium, uranium, or plutonium -- all of which are being continuously emitted from Fukushima, as far as we know -- even though these elements are all much more deadly than Iodine-131. Even so, the following water supplies have thus far tested positive for Iodine-131, with the dates they were collected in parenthesis to the right:

Again, these figures do not include the other radioactive elements being spread by Fukushima, so there is no telling what the actual cumulative radiation levels really were in these samples. The figures were also taken two weeks ago, and were only just recently reported. If current samples were taken at even more cities, and if the tests conducted included the many other radioactive elements besides Iodine-131, actual contamination levels would likely be frighteningly higher.

The EPA still insists that everything is just fine, even though an increasing amount of US water supplies are turning up positive for even just the radioactive elements for which the agency is testing -- and these levels seem to be increasing as a direct result of the situation at the Fukushima plant, which continues to worsen with no end in sight.

Water may be the least of our problems, however. New EPA data just released on Sunday shows that at least three different milk samples -- all from different parts of the US -- have tested positive for radioactive Iodine-131 at levels that exceed the EPA maximum thresholds for safety, which is currently set at 3.0 pico Curies per Liter (pCi/l).

Why is this milk contamination significant? Milk, of course, typically represents the overall condition of the food chain because cows consume grass and are exposed to the same elements as food crops and water supplies. In other words, when cows' milk starts testing positive for high levels of radioactive elements, this is indicative of radioactive contamination of the entire food supply.

And even with the milk samples, the EPA insanely says not to worry as its 3.0 pCi/l threshold is allegedly only for long-term exposure. But the sad fact of the matter is that the Fukushima situation is already a long-term situation. Not only does it appear that the Fukushima reactor cores are continuing to melt, since conditions at the plant have not gotten any better since the earthquake and tsunami, but many of the radioactive elements that have already been released in previous weeks have long half lives, and have spread halfway around the world.

The other problem with the EPA's empty reassurances that radiation levels are too low to have a negative impact on humans is the fact thatthe agency does not even have an accurate grasp on the actual aggregate exposure to radiation from all sources (water, food, air, rain, etc.). When you combine perpetual exposure from multiple sources with just the figures that have already been released, there is a very real threat of serious harm as a result of exposure.

The EPA and other government agencies are constantly comparing Fukushima radiation to background and airplane radiation in an attempt to minimize the severity of exposure, even though these are two completely different kinds of radiation exposure.

No safe level of radiation from nuclear fallout

Background and airplane radiation is an external emitter of radiation, while Fukushima-induced radiation in food and water is an internal emitter. The former, which is considered "normal" radiation, hits your body from the outside, while the latter goes directly inside your body and into your digestive tract. It doesn't take a rocket scientist to see the immense difference between the two, and the much more severe consequences associated with literally ingesting radiation verses having it hit your skin.

In reality, there really is no safe level of radiation. No matter how many times the EPA and others repeat that radiation levels are too low to have any significant impact. Many experts, including Jeff Patterson, DO, former President of Physicians for Social Responsibility, have stated that radiation exposure at any level is unsafe.

"There is no safe level of radionuclide exposure, whether from food, water or other sources. Period," said Patterson. "Exposure to radionuclides, such as Iodine-131 and Cesium-137, increases the incidence of cancer. For this reason, every effort must be taken to minimize the radionuclide content in food and water."

And now that radioactive levels in some areas have actually exceeded EPA maximums, Patterson's statement is even more chilling. So while the mainstream media continues its near-total blackout on Fukushima, the situation is actually becoming more severe than it has ever been. Time will tell how severe the long-term effects of this disaster will be, but one thing is for sure --Fukushima radiation cannot and should not be taken lightly..