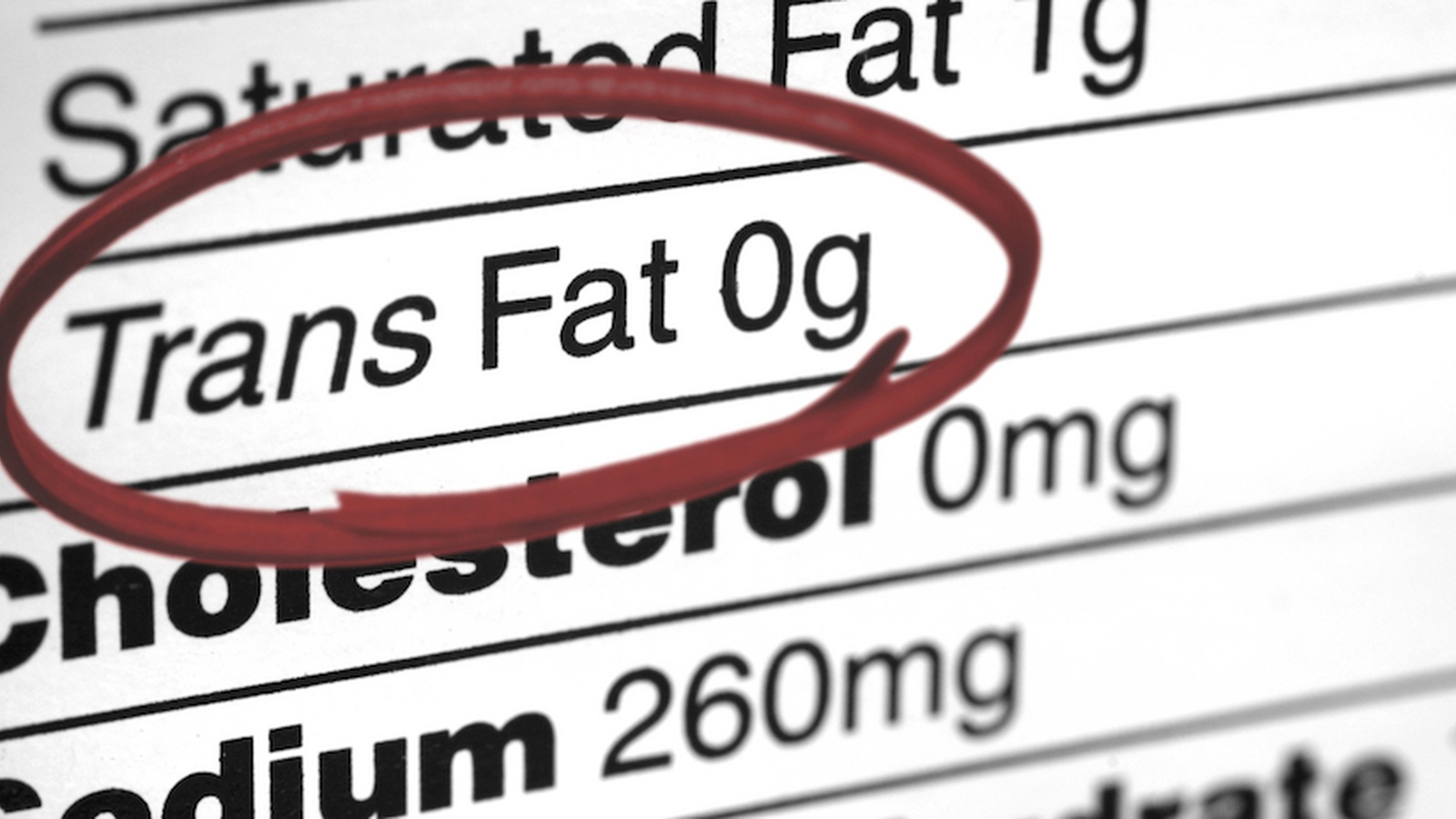 The FDA is on a roll. Barely two week after announcing new quality control standards for pet food manufacturers, the agency has declared that trans fats are no longer safe to consume. A ban of the toxic substance is in the works, and the FDA will spearhead the eventual removal of this disease-promoting ingredient from the food supply.

"...artificial trans fat in processed foods, are not 'generally recognized as safe' for use in food"

"The U.S. Food and Drug Administration announced its preliminary determination that partially hydrogenated oils (PHOs), the primary dietary source of artificial trans fat in processed foods, are not 'generally recognized as safe' for use in food," the FDA has now announced. "If the FDA finalizes its preliminary determination, PHOs would be considered 'food additives' and could not be used in food unless authorized by regulation."

I can hardly believe my own ears when I hear myself saying the FDA has now done two incredibly positive things back-to-back. But as a long-time critic of the FDA, I've also earned the right to applaud them when they do something right, and removing trans fats from the food supply is hugely important to public health.

Partially-hydrogenated oils have been killing Americans for decades

Trans fats (found in partially-hydrogenated oils) cause heart disease, diabetes and many other chronic degenerative conditions. They exist only for the convenience of junk food manufacturers who want a shelf-stable fat that won't liquefy and leak out of their junk processed foods. Trans fats -- which are usually made from genetically modified soybean oil -- are the perfect junk food ingredient because they taste fatty yet they are shelf-stable and resist rancidity. Some people refer to them as "plasticized" fats.

Nearly all so-called "vegetable shortening" products are almost entirely made from partially-hydrogenated oils (and are therefore loaded with trans fats).

For decades, the junk food industry has poisoned its own customers with trans fats, sodium nitrite, MSG, aspartame, toxic heavy metals, toxic preservative chemicals, artificial food colors and much more. Eventually, all these poisons need to come out of the food supply, and the FDA has surprisingly taken a huge, positive step in that direction by removing trans fats from the GRAS list.

The food companies will despise this decision, by the way, making it one of the very few decisions the FDA makes that is not in the interests of big business.

Here's a list of foods called out by CSPI as trans fat offenders that could become illegal if the FDA ban moves forward. 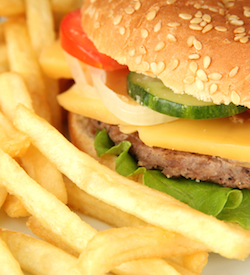 You already know that fast food isn't exactly a nutritional bonanza, so it's no surprise the drive-through is a likely source of trans fat. Some menu items, like the Burger King Whopper, deliver just 1 gram of artificial trans fat. But Long John Silver's Breaded Clam Strips contain 7 grams per serving, and Popeye's Breakfast Hashbrowns contain 10 grams per serving.

Long John Silver's announced plans in August to switch to trans fat-free cooking oil by the end of this year.

Burger King has been cooking with trans fat-free oils since 2008, according to a company statement that says "all menu ingredients in the United States have zero grams artificial trans fat." Small amounts of naturally occurring trans fats, however, are present in meat and dairy products, the statement reads. 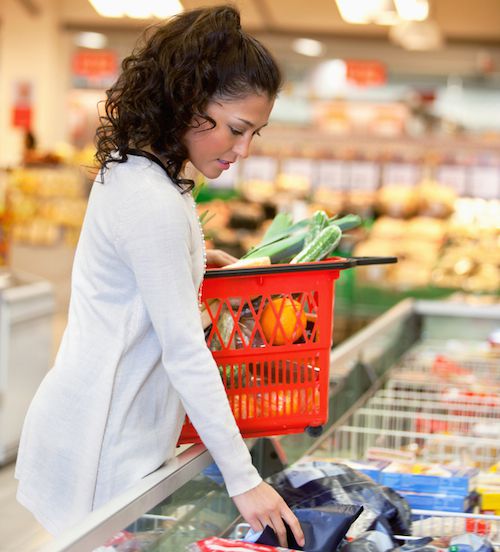 Many former trans fatties in this category are now free of fake fats, but once again, you should scan nutritional labels to make sure. Two notable examples: One slice of Sara Lee Classic New York style Cheesecake contains 3 grams of trans fats and Marie Callender's Peanut Butter Creme Pie contains. 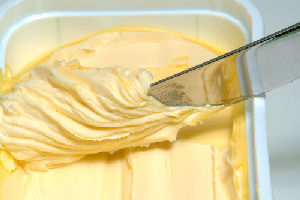 Not so long ago, margarine was considered a healthy alternative to butter. This is one food category where trans fats are still common. Many stick brands of margarine contain at least 1.5 grams of trans fat per serving. Walmart's Great Value Stick margarine has 3 grams per serving.

What are your thoughts on the ban of trans fats in the US? What other food products would you like to see banned?