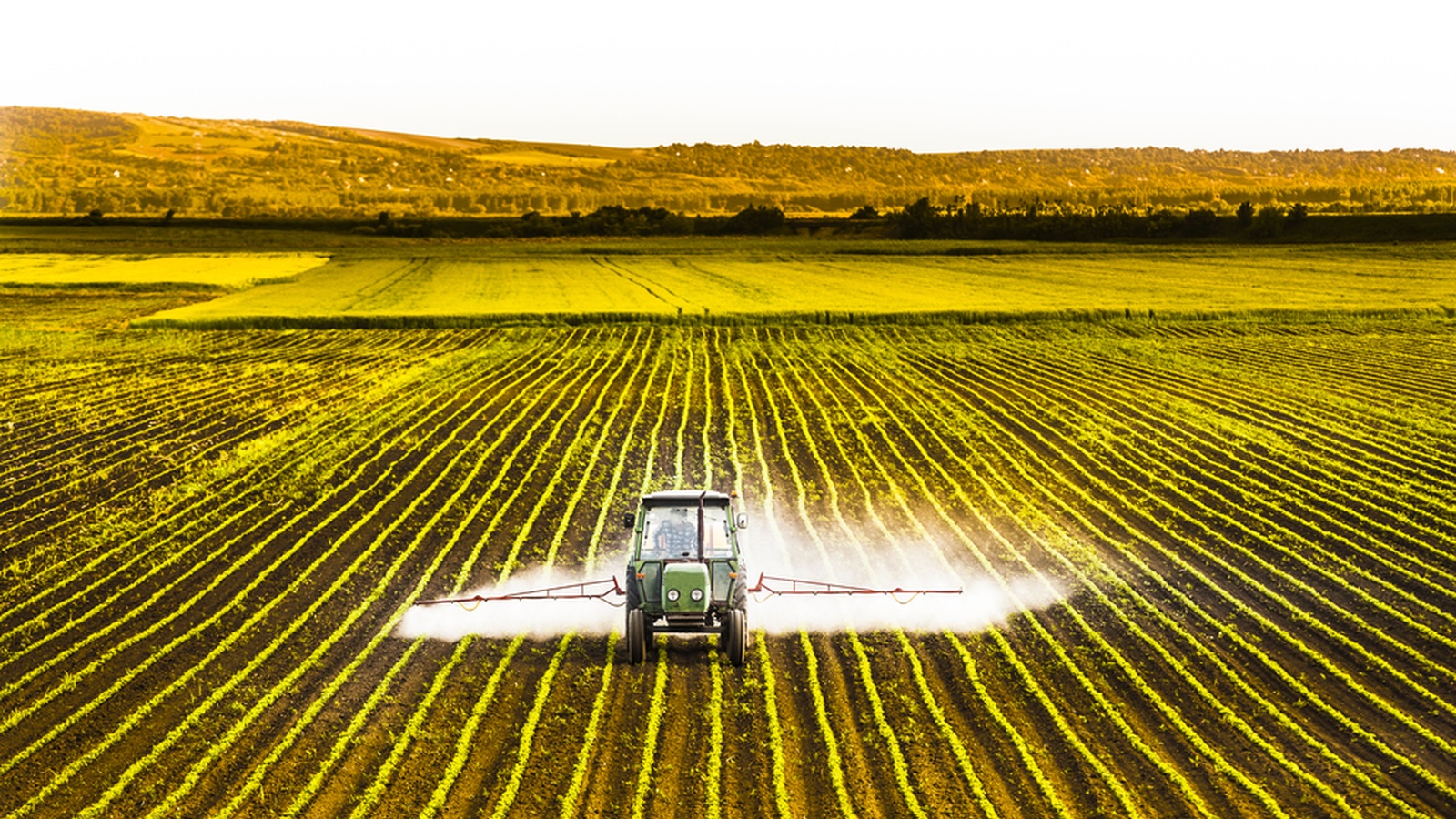 Farmers in the U.S. have been pushed between a rock and hard place with multinational agrochemical companies producing increasingly destructive herbicides and herbicide resistant seeds. The industry claimed genetically engineered (GE) crops would reduce the need for herbicides but usage has steadily increased. More potent forms of herbicides are causing destruction to neighboring farms whose crops are not resistant to these super-herbicides and we’re also seeing widespread negative impacts on the health of the population. Certain herbicides, including 2,4-D and dicamba, have been widely used and adapted and are linked to non-Hodgkin's lymphoma, developmental and reproductive problems, tumors and organ damage.

Monsanto Company is an American multinational agrochemical and agricultural biotechnology corporation. Recent reports depict Monsanto as a company that produces some of the most toxic products on the market, while covering up potential dangers and quashing studies regarding their impact. With hired academics, scientists and journalists, the company has significant ability to maneuver itself out of unfavorable situations or problems.

It is common procedure for companies to commission their own tests and then provide samples to regulators and universities for further scrutiny of their products to determine the safety of the product. However, Monsanto doesn’t seem to play by these rules. In one case, Monsanto forbade university researchers to test its herbicide products XtendiMax with VaporGrip for their vaporization and drift potential (the herbicide’s capacity to blow across distances), and in another case they quashed a lifetime feeding study which found GE corn causes massive tumors and organ damage.

Use of powerful dicamba herbicides has risen since the early 2000's due to weeds becoming more resistant to the formulas.  As a result, farmers have opted for planting dicamba-tolerant seeds which have replaced other herbicide resistant seed varieties. These modified seeds are being used alongside increasingly powerful herbicide formulations known as herbicide cocktails.

Startlingly, hundreds of combinations of herbicides have been approved by the U.S. Environmental Protection Agency (EPA) to address growing weed resistance, and the herbicides are more toxic than ever. It has been suggested the EPA has been ignorant to just how new chemical mixtures might endanger our health and the health of our environment. While chemical companies have resources to know the potential dangers of their products, the EPA has been criticized for less than rigorous examinations of what is being put to market.

Dicamba is a potent toxin not permitted to be used during the growing season due to its capacity to drift and damage crops not resistant to the formula. Older formulations of the herbicide were only allowed to be used to kill weeds prior to planting.

Widespread damage occurred recently as the U.S. growing season entered its peak in summer. A new reformulation of Monsanto’s dicamba herbicide drifted across fields to crops unable to withstand it. Pictures surfaced all over social media from farmers showing ravaged fields of beans, peach orchards and vegetable gardens. A charge of authorities are investigating an estimated 3.1 million acres that have been damaged by dicamba drift across Arkansas, Illinois, Missouri, Ohio and Tennessee.

A major factor was Monsanto releasing dicamba-resistant seeds without also releasing their less drift prone herbicide, as this had not yet been approved by the EPA.  Farmers who bought the seed took to illegally spraying old dicamba-based herbicides on their crops which then, predictably, drifted into neighboring farms. Monsanto blamed farmers’ illegal use of the drift-prone dicamba, even though they had no access to the supposedly more containable formulation.

Monsanto’s newer dicamba herbicide formulation XtendiMax with VaporGrip claimed to abate the drift issue and contains specific application instructions but is said to be nearly impossible to apply safely. The requirements are that the product is only sprayed while wind speeds are between 3 and 10 miles per hour to ensure pollutants remain close to the ground. But many farmers complain no matter how hard they try it is incredibly difficult to keep the spray within their fields. Due to this, many farmers are turning to herbicide-resistant seeds to ensure their crops are not devastated by other farmers.

6 Ways To Reduce Your Exposure to Herbicides and Toxic Chemicals

With chemical corporations, regulatory bodies and farmers completely out of alignment when it comes to the responsible application of herbicides, the reach of toxic agricultural poisons is immeasurable and a cause for concern. To avoid the impact of chemicals and GE produce, here are five ways to reduce your exposure to chemicals in your food and environment:

Let us know about your experiences with herbicides and natural swaps for less environmental and health impacts!