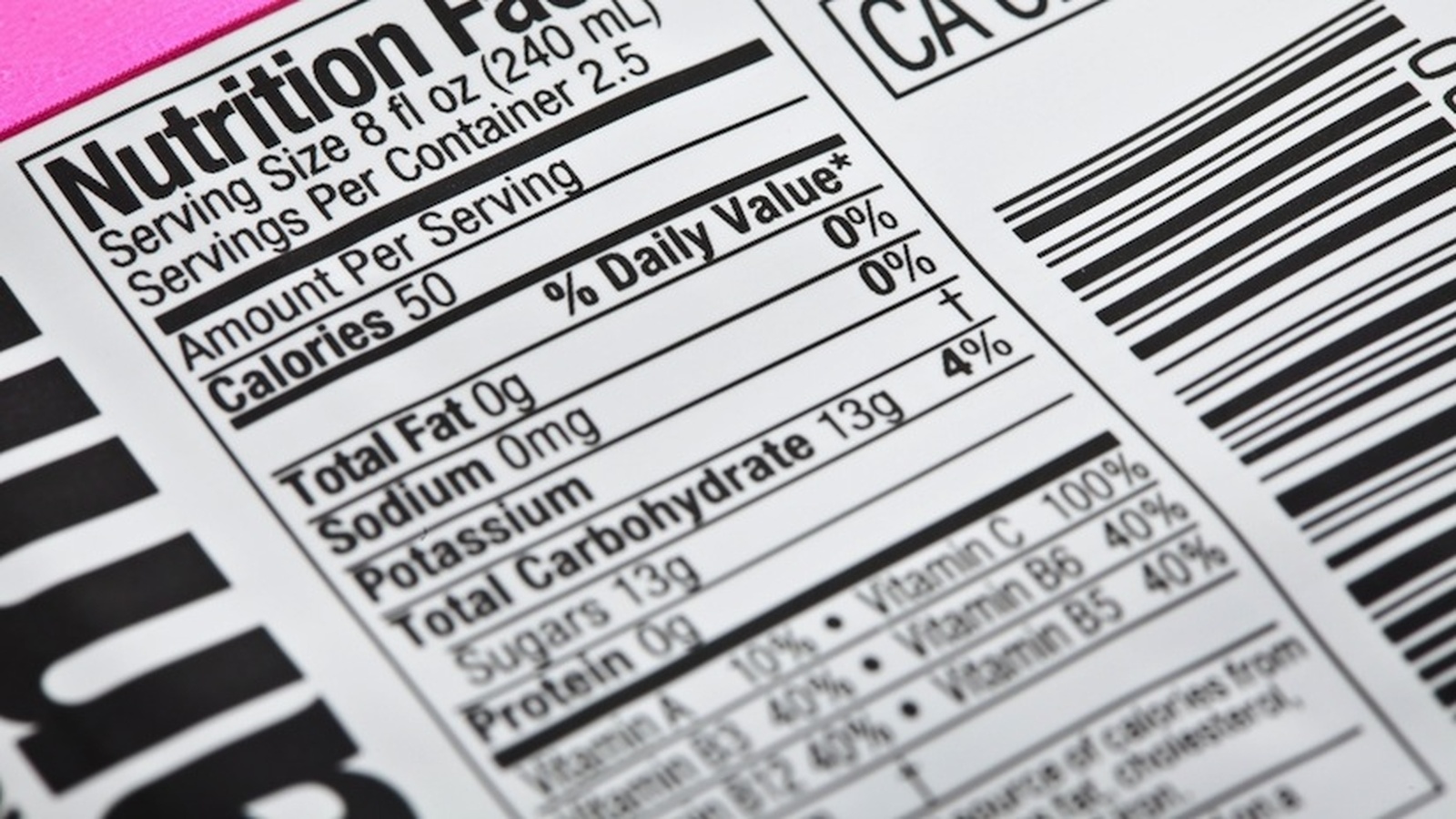 Hidden Ingredients - Are You Being Poisoned 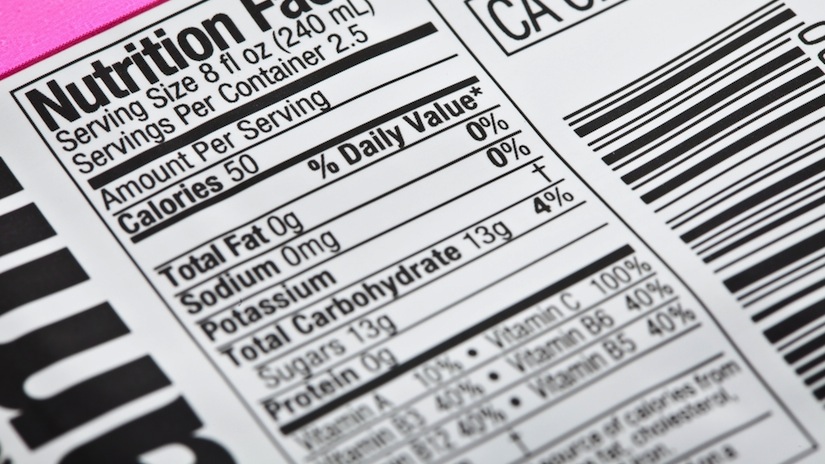 
The idea that food additives, flavorings and colours can lead to hyperactivity and a wide range of clinical presentations was first put forward by Dr Ben Feingold some thirty years ago. Despite fairly convincing observational data, the topic has remained somewhat controversial. It is certainly a topic that has needed further investigation, and despite the fact that some well-designed controlled clinical trials have been conducted in this area.

The publication of the Southampton University Study, a randomised double-blinded placebo-controlled trial, has provided that evidence. It also replicates findings from an earlier trial, conducted by its principle researchers. This earlier trial, published in 2004, had shown increased hyperactivity associated with food additives. This earlier study was conducted in 3 year old children only.[2] The current study extended the age range to include 8/9 year-old children.

As the researchers have noted, "the present findings, in combination with the replicated evidence for 'artificial food colours and other food additives' (AFCA) effects on the behaviour of three-year-old children, lend strong support for the case that food additives exacerbate hyperactive behaviours [inattention, impulsivity, and overactivity] in children at least up to middle childhood." [3]

Furthermore the study also showed that adverse effects from these food additives are not restricted to children with extreme hyperactivity associated with ADHD, but could also be seen in the general population. The significantly adverse affects observed included tantrums, poor concentration and slow progress at school.

It's also interesting to note, that soon after the publication of the trial, Britain's Food Standards Agency issued a warning urging parents of hyperactive children to avoid foods with multiple additives. In Britain, major supermarkets, including Marks & Spencer, Asda, Sainsbury's and Tesco, have already acted by promising to remove all artificial colours and some other additives by the end of the year. [4] In Europe the huge confectionery companies Mars and Nestle have responded to the Southampton study, saying that they would be replacing artificial additives in their products. Mars has stated that its confectionary products Starburst, Skittles and M&M's will be free from artificial colours by the end of this year, while Cadbury has said it will have replaced all artificial colours in all confectionary products by 2008. [5]

Of course these are the food categories that are most likely to contain the sorts of problematic compounds as identified in the Southampton study. The following is a list of the more common additives used in this study, most of which are still permitted in Australia products.


Sodium Benzoate
Sodium benzoate has a dubious safety record, yet it is still widely used in the food industry. Sodium benzoate is a preservative used to inhibit the growth of yeasts, fungii and bacteria. It is also used to increase the shelf life of many soft drinks. This compound has been a subject of concern in the past; when mixed with vitamin C in soft drinks, it forms benzene, a carcinogenic substance. Experiments conducted at the department of Molecular Biology and Biotechnology at the University of Sheffield, have shown that sodium benzoate can damage and inactivate vital parts of DNA in a cell's mitochondria. [7]

Tartrazine
Tartrazine (102) - otherwise known as FD&C yellow no.5 - is a food colouring with well-documented hazardous side effects. This food dye is still allowed in Australia, although it has been banned in Europe. It is a common ingredient in confectionary items, such as lolly bananas, jelly beans etc. Reactions can vary from mild to quite severe. In vitro testing has shown that Tartrazine has clear immunosuppressive effects. [8] Cases of skin eruptions in children have been reported.[9] One published case report in a 5 year girl showed that she suffered from recurrent reactions to this colorant, with associated conditions such as urticaria, angioedema, headaches, dyspnea, loss of consciousness, and abdominal pain. [8]

Adding up the effects...

We know that individual compounds do exert detrimental effects, but what happens when they are given in combination? The results from the Southhampton study were achieved by administering a combination of food additives, which is logical, given that this is how they are often consumed by children in confectionary and other items. The reactive negative synergy of food flavorings is something that is not particularly well understood, although there have been some recent investigations into the area.

The presence of synthetic chemicals in our environment and our exposure to them, is unavoidable. However, the deliberate contamination of our food, water, air and medicines is inexcusable. Intense research should now be conducted to determine the basic biochemical actions of suspected xenobiotics that will remain in the environment, after hopefully, the policy makers and regulators have removed the known common offenders. Once the biochemistry is understood, then we will understand better the mechanisms by which neutraceuticals can down-regulate or modify the adverse reactions to them.