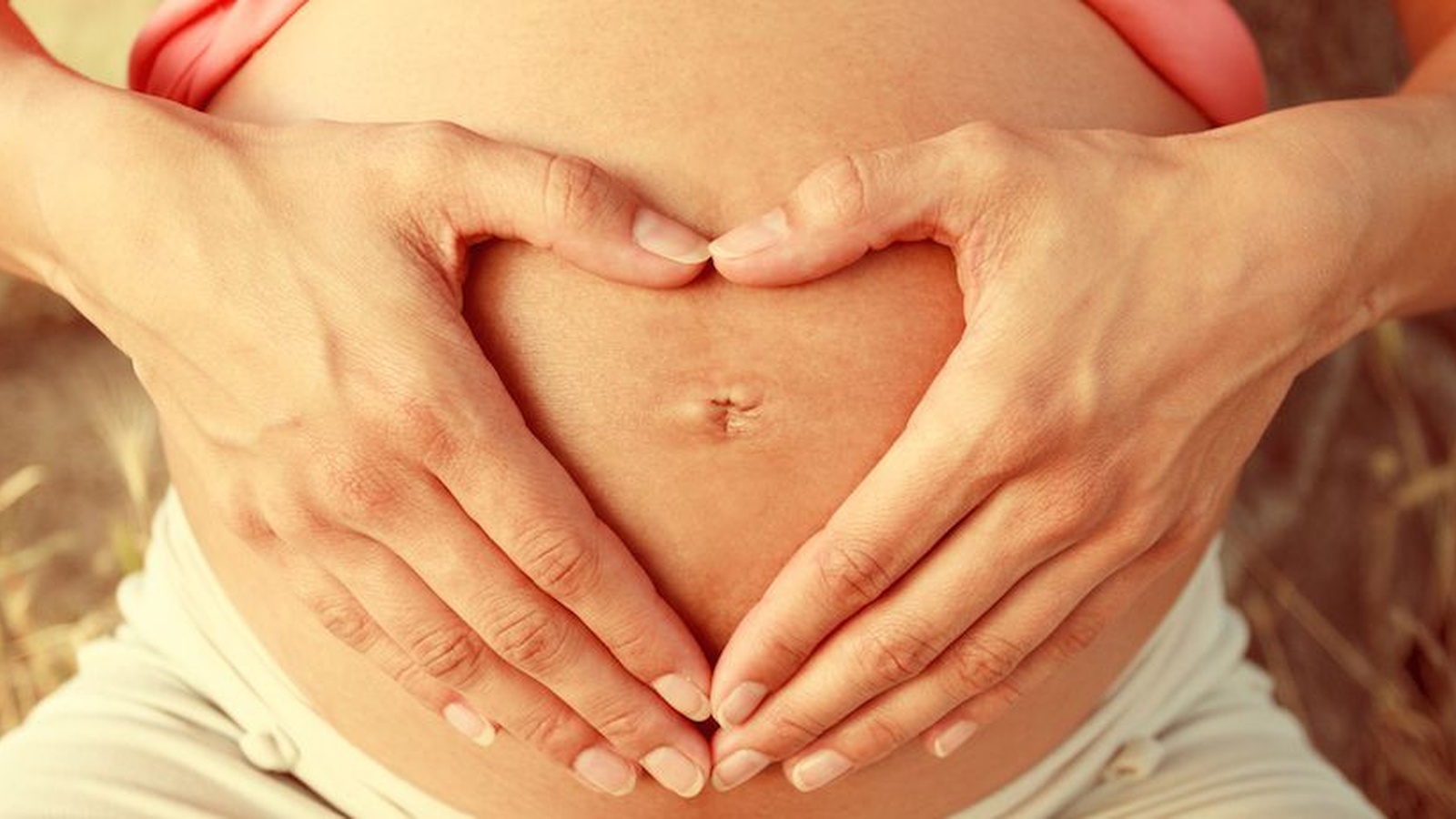 How To Reduce Depression Symptoms During Pregnancy

Depression affects up to one in five pregnant women, but a small new study shows how a simple technique could help decrease depressive symptoms in those at high risk.

The research, published in the journal Complementary Therapies in Clinical Practice, found that doing mindfulness yoga for 10 weeks helped to decrease depressive symptoms in high-risk women, and boost feelings of bonding between the mothers and their babies still in their wombs.

"Research on the impact of mindfulness yoga on pregnant women is limited but encouraging," study researcher Dr. Maria Muzik, M.D., an assistant professor of psychiatry at the University of Michigan, said in a statement. "This study builds the foundation for further research on how yoga may lead to an empowered and positive feeling toward pregnancy."

The study included 18 women who were between 12 and 26 weeks pregnant, and who were considered at high psychiatric risk from their scores on the Edinburgh Postnatal Depression Screen. The women also self-rated their depressive symptoms, attachment to their unborn children and their mindfulness. Then, the women underwent 10 weeks of 90-minute sessions of mindfulness yoga.

The researchers noted that medications, such as antidepressants, can help to treat women with depressive symptoms during pregnancy, but that some women are reluctant to receive the treatment because they are worried it's unsafe for the unborn child.

"That's why developing feasible alternatives for treatment is critical," Muzik said in the statement.

Prenatal yoga can benefit future moms beyond their mental health, too -- the Mayo Clinic reported that it could also help with back pain, nausea, muscle strength and sleep. It could additionally decrease the risk of certain labor-related conditions, such as preterm labor and high blood pressure from pregnancy.

It's important to note that yoga developed specifically for pregnant women may differ from other kinds of yoga; make sure to talk to your doctor before taking up yoga practice during pregnancy to make sure it's safe, the Mayo Clinic advised.

And of course, yoga can help all of us -- not just those with child -- as the practice has been linked with decreased stress, better physical fitness and stable blood pressure, the Mayo Clinic reported. For a look at some specific ways yoga and mindfulness meditation can help all of us:

Yoga has proven to help the following people also:

When doctors underwent mindfulness meditation training, they listened better and were less judgmental at home and at work, according to the Academic Medicine study.

People With Rheumatoid Arthritis
Practicing mindfulness meditation exercises could help people with the painful condition to decrease their stress and fatigue levels, according to a study from Oslo's Diakonhjemmet Hospital.

In that study, published in the journal Annals of Rheumatic Diseases, the goal of the mindfulness meditation exercises was to help people concentrate on their own thoughts, experiences and pain in the moment, without actively trying to avoid them or judge them. The researchers found that people who did the exercises had lower stress and fatigue measurements than people who didn't partake in the meditation.

The Elderly
Practicing mindfulness meditation could help decrease feelings of loneliness in the elderly. The small study, published in the journal Brain, Behavior & Immunity, showed that undergoing an eight-week mindfulness meditation training program, as well as doing meditation exercises at home, was linked with lower feelings of loneliness and a reduction in the expression of genes known to be linked with inflammation. This finding is important because, among the elderly, loneliness is known to increase the risk for a number of other health problems -- including heart risks and even a premature death.

Stroke Survivors
Practicing yoga for eight weeks helped stroke survivors to improve their balance in a study published in the journal Stroke.

Improving balance among stroke patients is important for reducing the risk of falls. People who had balance problems, or feelings of dizziness and/or spinning, were five times more likely to fall than those without balance issues, according to an earlier 2003 study in Stroke.

And in other research, presented at the annual meeting of the American College of Sports Medicine this year and conducted by the same researchers as the balance study, they found that yoga helped stroke survivors to be more flexible, be stronger, and have more endurance and strength.

Caregivers
It's not just people with an ailment who can benefit from yoga -- people caring for the sick can be helped, too. A study in the International Journal of Geriatric Psychiatry found that caregivers who participate in meditation have decreased symptoms of depression and even a decrease in cellular aging from stress.

Inmates
The Washoe County Sheriff's Office in Reno, Nevada, is offering yoga to female prisoners to help them with anger and stress issues, Fox Reno reported.

The twice-a-month classes are taught by volunteers, and are part of the Alternatives to Incarceration Unit's Women's Empowerment Program, according to Fox Reno.

Teachers
Meditation could be the key to minimizing stress for busy teachers, according to a study from researchers at the University of California, San Francisco.

The findings, published in the journal Emotion, showed that undergoing eight weeks of meditation helped to lower anxiety and depression, also, in the teachers, Everyday Health reported.