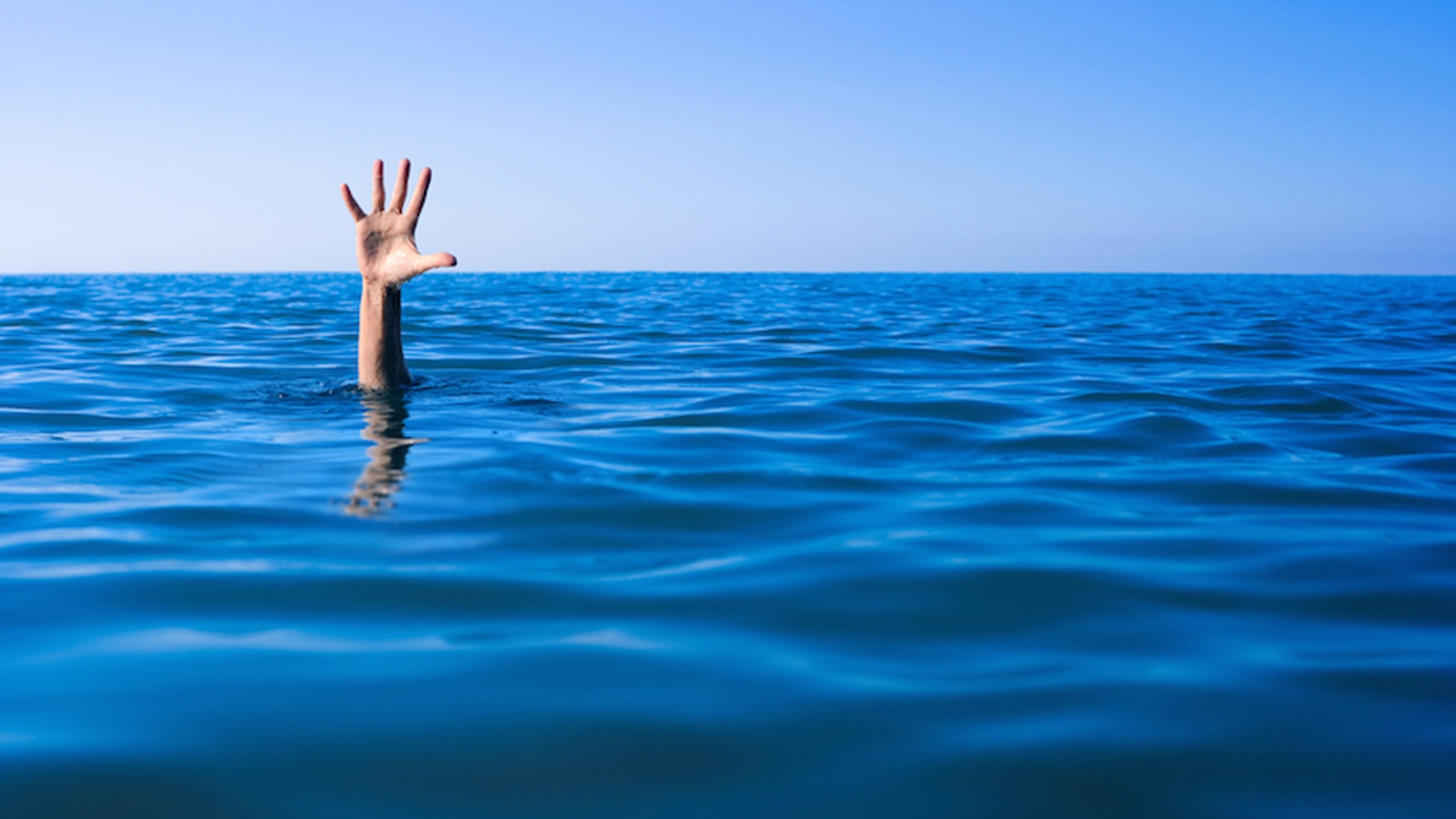 How To Save A Drowning Healthcare System 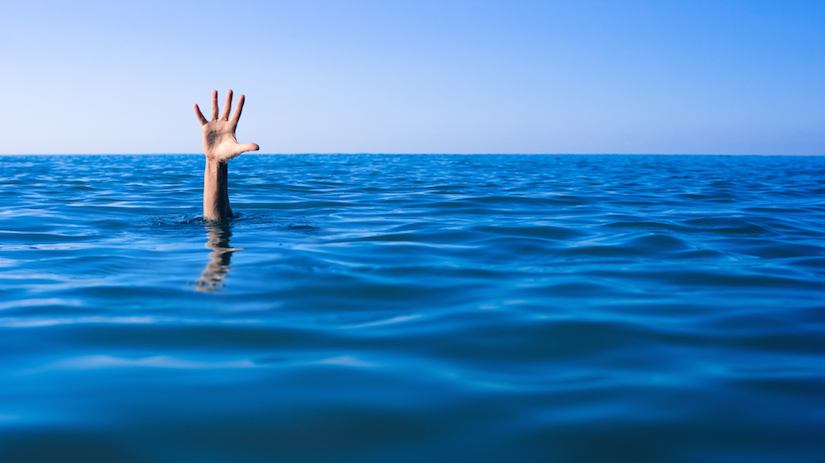 Here is my version of a well-worn modern parable.

A surgeon is out jogging by a swiftly flowing river, when he hears the cry of a drowning man. The surgeon dives in, puts his arms around the victim, pulls him ashore, and resuscitates him. He resumes his jogging, only to see another man drowning. He drags the second man out and gets him breathing. The surgeon gets back to jogging, but before long he comes across another man drowning, and another.

The complementary practitioner finally responds, "I am doing something. I'm desperately trying to figure out who's throwing all these people into the river."

This story illustrates one of the ongoing dilemmas in our current healthcare system, a system so desperately busy treating the pathological endpoints of disease, endpoints that have more and more people seeking medical care, waiting on hospital beds, queuing up for surgical interventions, that it has little hope of contemplating what got these people there in the first place.

Which is not to say that such efforts are necessarily futile, or that a considerable amount of short term good is not being accomplished. Nevertheless the system is so preoccupied with what the sociologist John McKinlay has called ‘downstream endeavors': "superficial categorical tinkering in response to almost perennial shifts from one health issue to the next", that it has little chance of actually resolving anything. [1]

The current system is so busy fishing people out of the river, that it has little time to contemplate causes, or implement prevention, or ‘upstream medicine.'

I am talking in extreme terms here, of course there are many conventional medical practitioners who do implement prevention, lifestyle reforms etc, but in the main its the complementary healthcare practitioners that are achieving these ends, even though they may not be receiving the acknowledgement they deserve, especially from surgeons.

Things are certainly changing, nevertheless the situation remains a ‘two steps-forward-one-step-back' progression at best. Up against the drug armamentarium of big pharma, nutritional supplements are often viewed as something of a novelty item, something to be toyed with but not to be taken all that seriously. Patients deserve ‘something that really works', as opposed to a spurious concoction of vitamins and minerals, things that we should be getting from our diet anyway. Nevertheless the medical conservatives are taking notice.

Yet as Dr Andrew Weil - an enthusiastic proponent of nutritional supplementation - has suggested, this is a medical system that is on the verge of collapse anyway. He is confident, as many of us are, that when the collapse finally happens, a new integrative medical model will emerge. An ‘upstream' model, that encourages individuals to ‘express ownership of their own health' rather than leaving it up for grabs, hoping that they will be saved by drugs and surgeons and the hospital system, and be resuscitated when they go under.