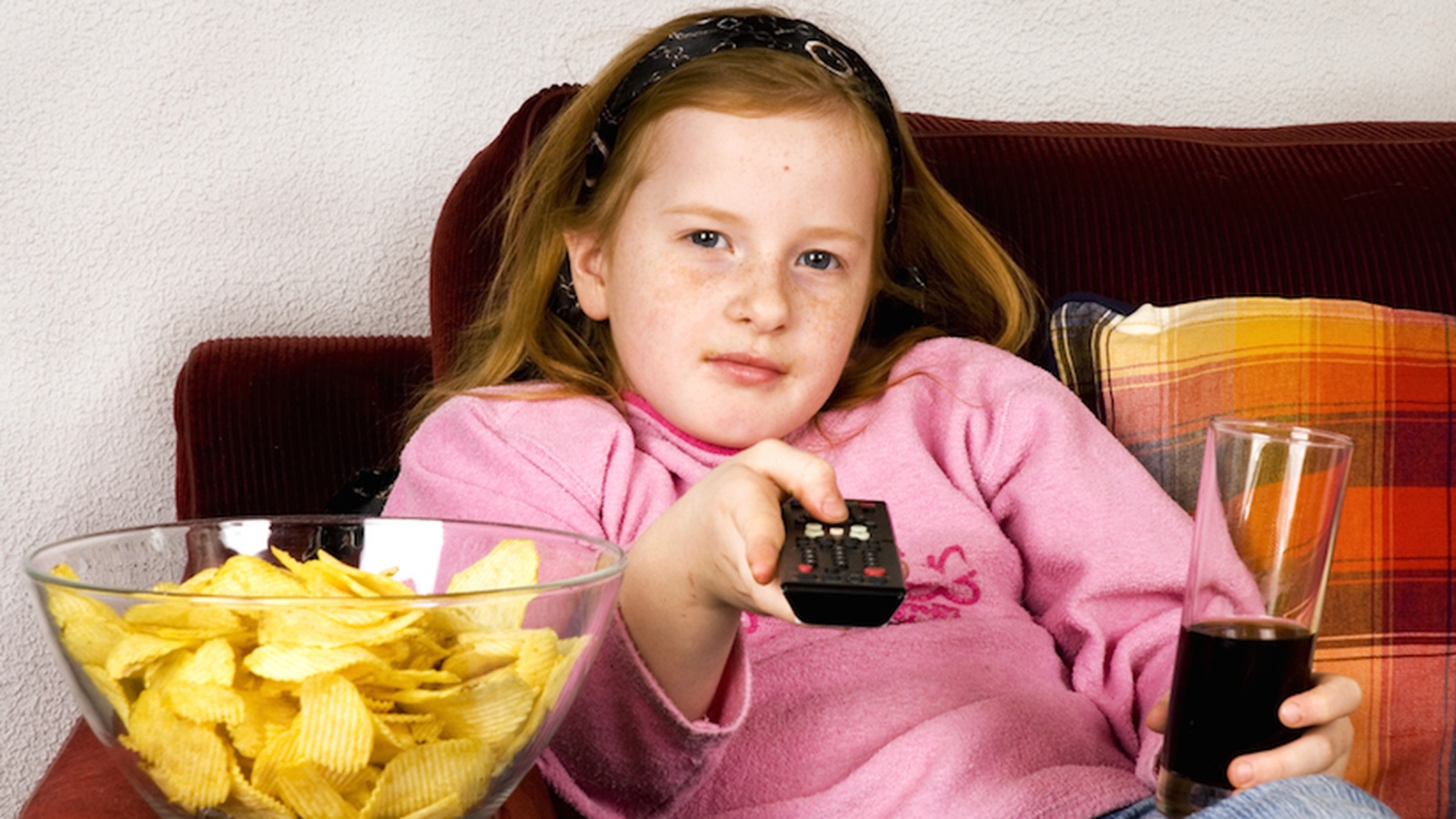 Is Advertising Making Your Kids Fat and Sick?

The television series Mad Men, set in the early 1960s, shocks young parents today with scenes of children riding in station wagons without seat belts and putting dry cleaning bags over their heads for fun. Thank goodness we know so much more about keeping our kids healthy, we chuckle. But as any one of the smooth advertising executives from the show would tell you, don't underestimate the power of a well-crafted sales pitch.

Today, one of the most troubling and fastest growing threats to our children's health is their diet. Pediatricians have seen an astounding jump for their patients in dangerous, diet-related ailments, such as cardiovascular disease, Type 2 diabetes, and asthma.

The best-documented cause is the increased consumption of fast food. It's a trend propelled in large part by sophisticated and pervasive advertising aimed at children too young to understand the difference between marketing and facts. Don Draper would be proud. The American Academy of Pediatrics believes that "advertising directed toward children is inherently deceptive and exploits children under eight years of age." This past June, a study published in the journal Pediatrics reported that children significantly preferred the taste of food when it was packaged with cartoon characters, and that effect was magnified for calorie-dense, nutrient-poor foods.

Food and beverage corporations certainly know that advertising works. That's why these corporations spend more than a half billion dollars each year on advertisements for fast food and toy giveaways targeting teens and children. Despite the attention paid to the childhood epidemic of diet-related disease, they aren't slowing down their marketing. In November, Yale University researchers found that preschoolers were exposed to 21 percent more fast food advertisements in 2009 than in 2003. The study from the Rudd Center for Food Policy & Obesity also concluded that large fast food chains only offer parents healthy alternatives for their children 15 percent of the time. Experts consider it the most comprehensive study of fast food nutrition and marketing ever conducted.

Five years before the Yale Rudd Study, the Institute of Medicine, part of the National Academies, concluded that television ads sponsored by food and beverage corporations succeed in getting children to consume large amounts of unhealthy food, leading to a dramatic increase in childhood obesity and diabetes. The Institute recommended that Congress should step in if the food and beverage industry doesn't change its ways. Advertising Age said the report could be "a watershed on the scale of the 1964 surgeon general's report on tobacco."

It certainly feels like societal attitudes have made a clear shift from viewing the marketing of junk food to kids as an accepted practice to something to be shunned, or even resisted. By adopting voluntary codes to reduce it, the industry tacitly acknowledges that marketing junk food to kids is wrong. But these steps have proved less than half-hearted and, predictably, ineffective.

For our part, my organization launched a campaign in March to convince McDonald's to retire Ronald McDonald, its iconic advertising character, and the suite of predatory marketing practices of which the clown is at the heart. A study we commissioned by Lake Research Partners found that more than half of those polled say they "favor stopping corporations from using cartoons and other children's characters to sell harmful products to children."

Local elected officials are joining the cause, too. Los Angeles recently voted to make permanent a ban on the construction of new fast food restaurants in parts of the city. San Francisco has limited toy giveaway promotions to children's meals that meet basic health criteria. The idea is spreading to other cities. Elected leaders will find growing support for taking action. People now realize that protecting our children from diet-related disease requires protecting them from junk food advertising. There's nothing mad about that.