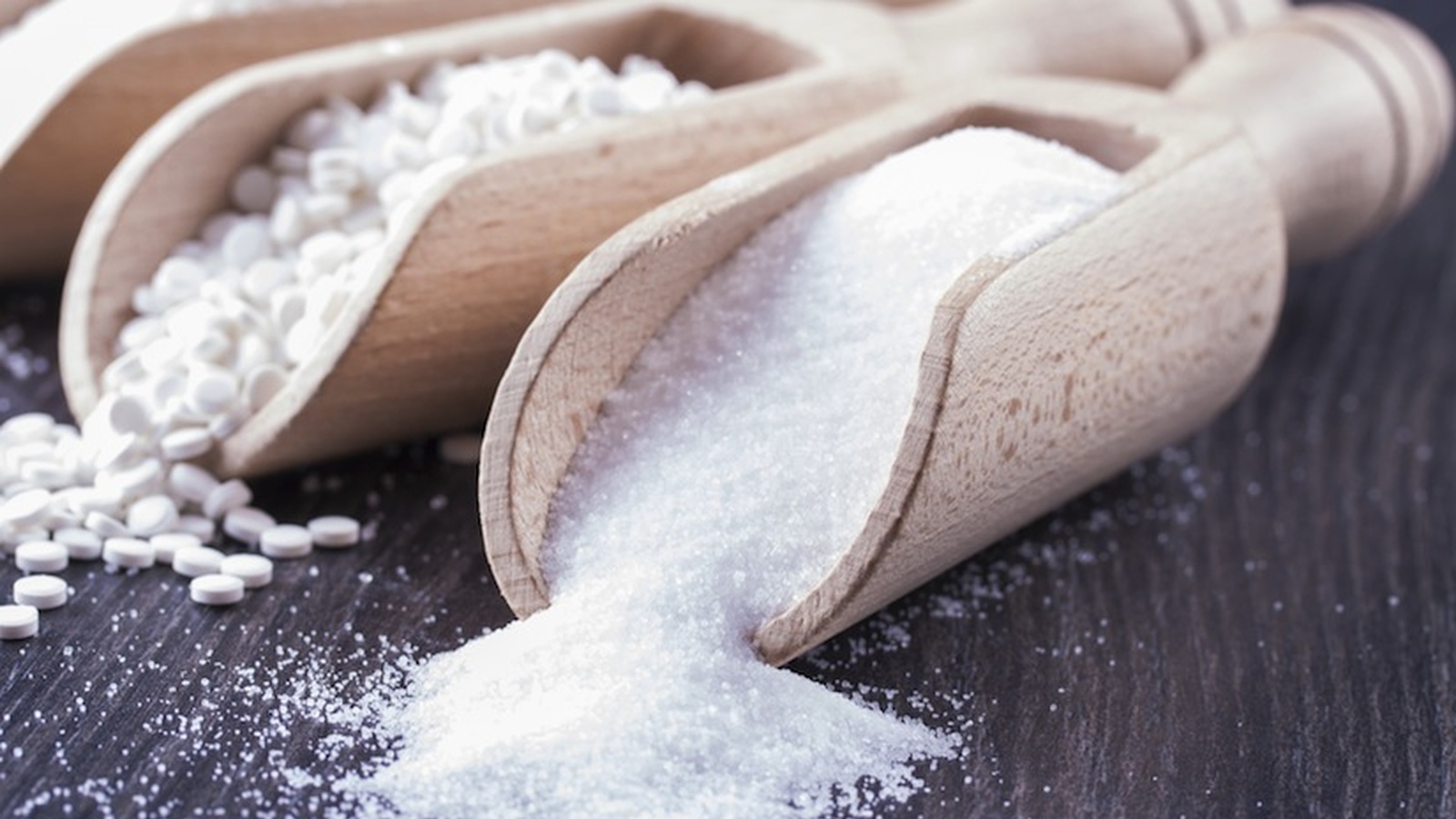 Is Artificial Sweetener Poisoning You 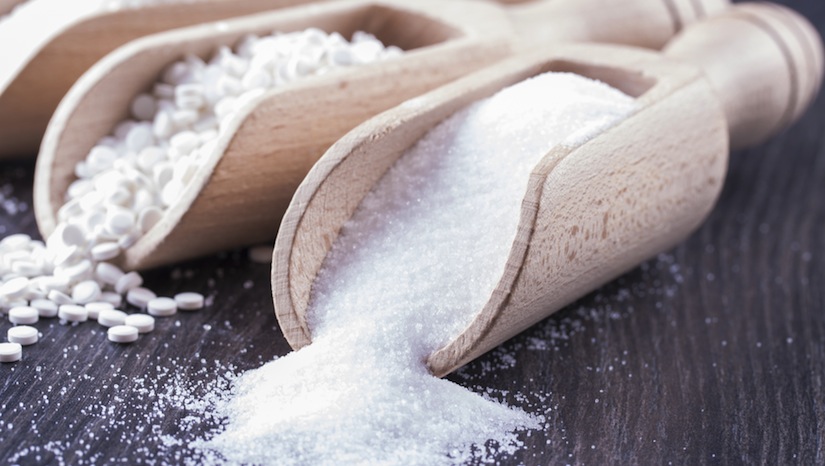 Aspartame, more commonly known as NutraSweet or Equal, is one of the most toxic substances being consumed today. The artificial sweetener, currently used in over 4,000 products worldwide, entertains a sordid past and has been one of the most tested and debated food additives in the history of the FDA. While the manufacturer maintains that aspartame is not a danger to your health, the scientific studies don't necessarily agree. The FDA has approved the product for mass consumption, in spite of overwhelming evidence that aspartame can have neurotoxic, metabolic, allergenic and carcinogenic effects. When you question how such a substance has not been banned, one simply needs to look at the billions of dollars generated by the sale of aspartame each year. In light of the staggering number of dollar signs involved, it's easy to see that the artificial sweetener industry has reached Big Tobacco status. With so much money at stake, the truth suffers almost as much as the health of the consumers, while the shareholders' wealth continues to grow exponentially.

The Ingredients
In 1965, James Schlatter, a chemist for G.D. Searle, was developing an anti-ulcer drug when he accidentally stumbled upon aspartame. Made up of aspartic acid (40%), phenylalanine (50%) and methanol (10%), aspartame is 200 times sweeter than natural sugar.

Formaldehyde
A product broken down from aspartate is a known carcinogen and causes retinal damage, birth defects and interferes with DNA replications. The EPA recommends a consumption limit of 7.8 mg/day. A 1 Liter aspartame sweetened beverage contains about 56 mg of methanol, seven times the EPA limit. The most common maladies related to methanol poisoning are vision problems including misty vision, progressive contraction of visual fields, blurring of vision, obscuration of vision, retinal damage and blindness.