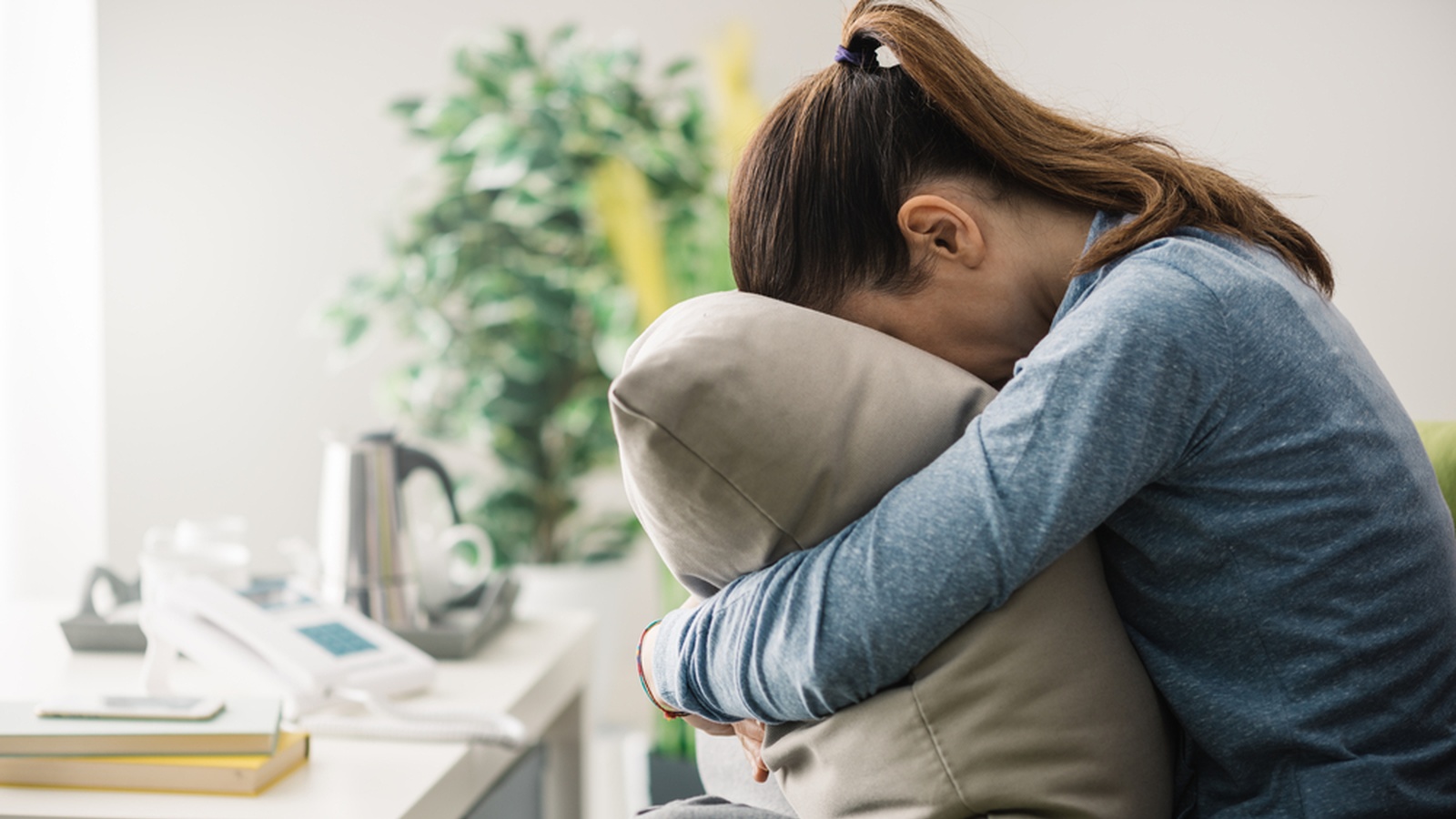 Is Bacteria Controlling Your Brain?

Although the bacteria found in our stomachs are a million times smaller than we are, they have a lot more control of us than we’d like to think. With 40 trillion bacteria outnumbering our 30 trillion cells, it really makes you wonder who’s truly in charge of our bodies. When it comes down to it, the food you eat determines whether or not you or your bacteria have more of a say in how you feel.

With more studies coming to light on the second brain in our gut, an equal amount of research is being done on gut bacteria’s effect on the first brain in our head. The findings are both fascinating and discomforting. Here’s what science has to say on the subject and what we can do to win the fight for ultimate control.

Bacteria and the Brain

Although the bacteria in question resides in your digestive tract, scientists have reason to believe microbes can communicate and alter the way our brains function. Mental disorders such as depression, anxiety, and autism are thought to be linked to the microbiome that lives inside us. According to one study, when mice were given either an antidepressant or a certain strain of bacteria, they reacted similarly to stressful situations.

Both produced fewer stress-related hormones and persevered longer than the control mice. When it comes to anxiety, research has found that species of bacteria can reduce and induce anxious feelings. For example, when mice displaying behaviors associated with anxiety were given lactobacillus and bifidobacterium, their symptoms were relieved.

However, when the bacteria of anxious mice were transplanted into mice with calmer natures, they began to experience anxiety. Similar findings were observed in research involving autism. When the majority of people diagnosed with autism were discovered to have some form of gastrointestinal issue, researchers began to look into the possible connection between the disorder and gut bacteria.

What they deduced was autistic individuals had lower counts of the bacterium Bacteroides fragilis. Interestingly, when this species of bacterium was fed to mice exhibiting symptoms of autism, their behavior greatly improved. Conversely, a chemical believed to be produced by gut bacteria is suspected to be a factor in causing autism.

This chemical, 4-ethylphenylsulphate (4EPS), was found to be 40 times higher in the blood of mice exhibiting autism and induced these symptoms once 4EPS was injected into mice that didn’t experience them before. Although these tests have been done on mice, research has also been done on humans with comparable results. One study sought to determine whether ingesting a prebiotic would regulate the production of the stress hormone cortisol.

When the participants of the study were exposed to words on a screen, the group who had taken the prebiotic focused more on positive words and had lower levels of cortisol. The results even reflected those of people on medication for depression or anxiety.

Gut bacteria not only have a say in how you feel, but they can also dictate what you eat. You may not know it, but there’s a war going in your digestive tract. Bacteria are fighting each other for room and survival.

However, different strains need different arsenals to put up a fight, and that arsenal is food. Most bacteria can only live and thrive off of certain substances (such as fiber or sugar). Depending on the foods you eat, some bacteria will flourish more than others.

That means if your diet is high in unhealthy foods, the bacteria that feed off of them will have more of a presence and influence in your gut. Once these kind of bacteria are in control of your microbiome, it can be extremely difficult switching your diet to anything else. Not only will they make you crave those kinds of foods to feed themselves, they’ll begin to release toxins when you deprive them of it.

This is why when sugar lovers quit cold turkey on their favorite treats, they can feel withdrawal symptoms. It’s your gut bacteria’s way of making you eat the foods they need to survive. Tests have been done with mice on how a lack of diversity in gut bacteria can change not only cravings and brain function, but also taste receptors themselves.

This is to encourage a diet that promotes the nourishment and survival of the microbes that are present. It’s hard enough making healthy eatings decisions on your own, but when the bacteria in your stomach is doing everything it can to make you want all the foods you shouldn’t, it makes it difficult to not comply.

Although much research still needs to be done on the true relationship between gut bacteria and your brain, there are plenty of things you can do in the meantime to encourage a more diverse microbiome and improve overall health. After dropping a few bad habits, here’s what you can do: 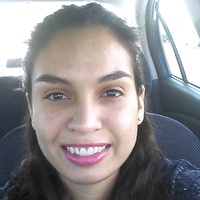 Amethyst Tagney has a deep fascination for food and all the wonderful things it can do for your health and life. When she's not trying out new recipes or catching up on the latest diet …