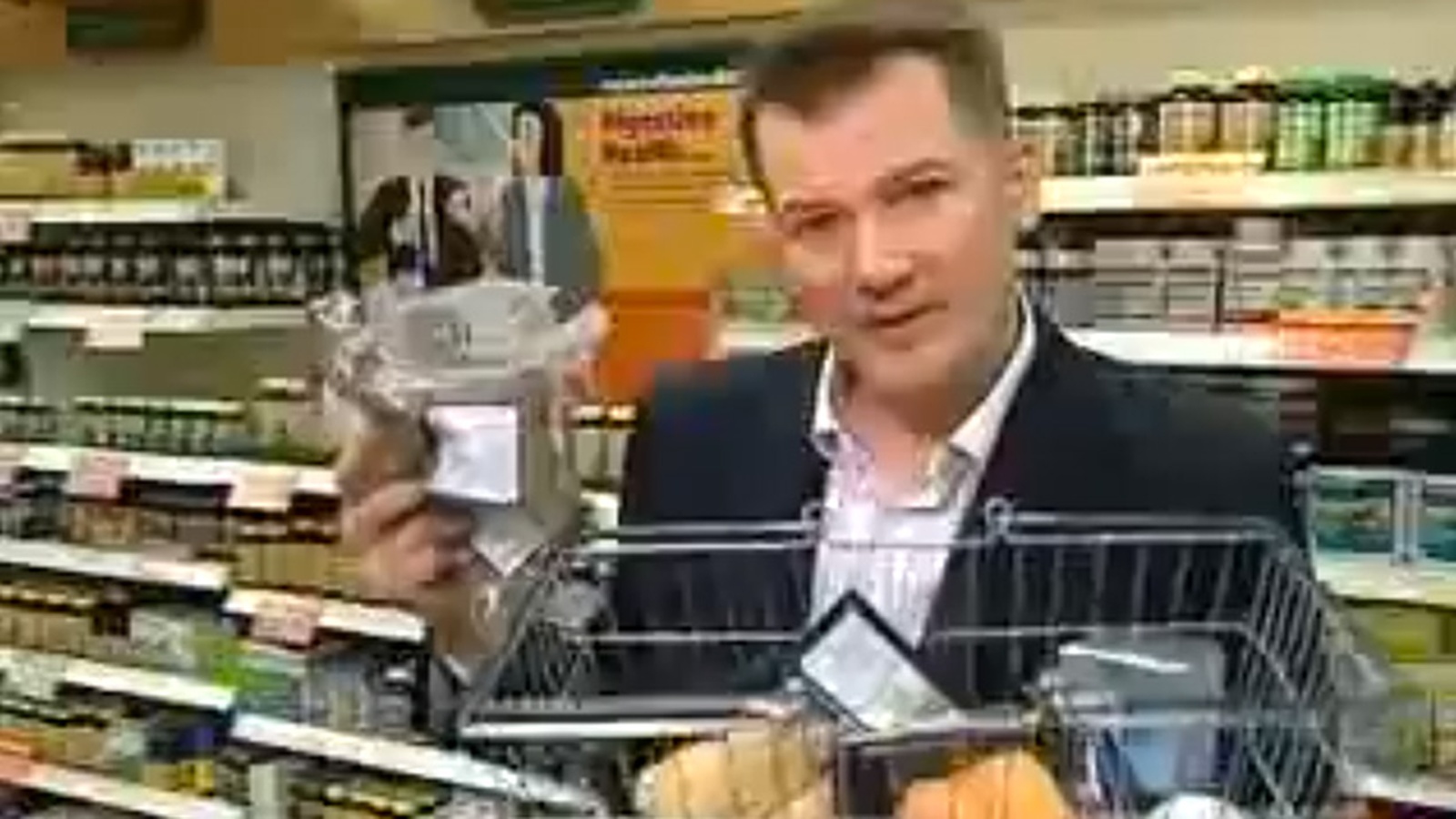 Is Omega 3 The Answer To Your Childs Behavioral Problems?

Omega-3 fish oil can help children suffering from attention deficit hyperactivity disorder (ADHD) symptoms, a study suggests. Results from "the largest, clinical-based omega-3 and omega-6 trial of its kind" bolstered views that fatty acids relieve aspects of the condition. The tests were undertaken by the University of South Australia and an Australian government research body.

They involved 132 children aged between 7 and 12 with ADHD symptoms. An omega 3 fatty acid supplement was used to test the effects of this essential fatty acid on ADHD. During the first half of the test, children were split into three groups. One took the omega 3 only, the second took omega 3 and a multi-vitamin/mineral supplement, while the third took placebo palm oil capsules for 15 weeks.

In the second half of the test all children were then given the omega 3 and the multi-vitamin/mineral. At the end of the 30-week-long trial, almost half of the children taking omega 3 for the whole study saw "significant" reductions in ADHD symptoms of inattention, hyperactivity and impulsivity, researchers said. After the placebo group switched to the combined oil supplement for 15 weeks, they showed significant improvements in parent behavior ratings and attention span.

The original omega 3 group continued to show improvements after an additional 15 weeks of taking the combined oil supplement in cognitive problems, inattention, restlessness, impulsivity and hyperactivity. Taking a multi-vitamin/mineral supplement showed no additional benefits for ADHD symptoms, indicating that fatty acids are more important, it was claimed.

The results build on a trial funded by Durham County Council in conjunction with Oxford University, which found that 40 per cent of 117 children with learning and behavioral conditions who took an omega 3 supplement improved their reading and spelling. Philip Calder, professor of nutritional immunology at the University of Southampton added: "The results of this latest trial add to the growing body of evidence showing that children with attention problems can benefit from increased intake of certain fatty acids."

For more info on supplements we've put together a resource section on our site here: www.foodmatters.tv/supplements