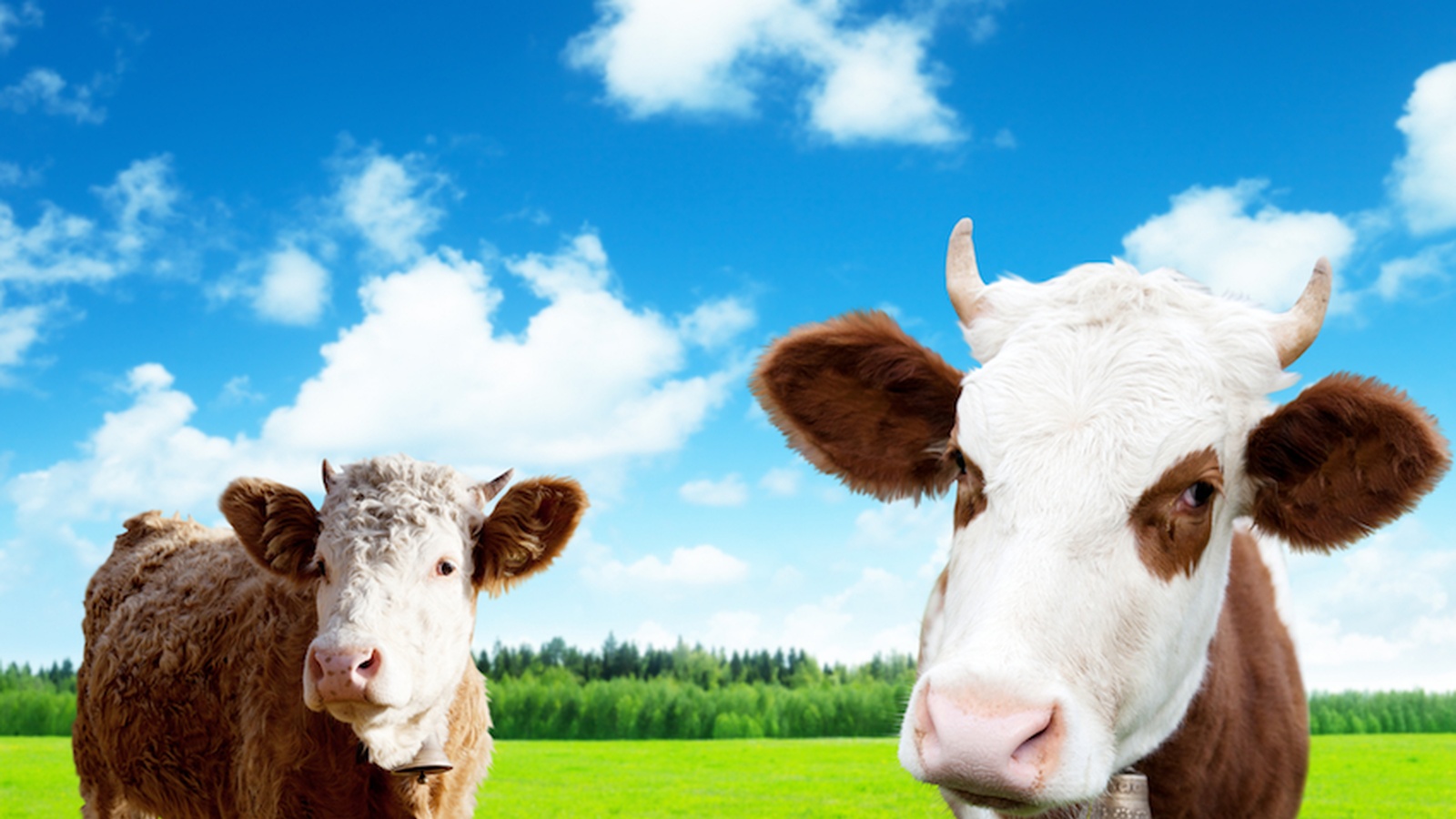 ‘Less Meat, Less Heat’: Could Changing Your Diet Save The Planet?

When we choose the types of foods that we eat, we are often thinking about what would be the healthiest choices for our bodies.

While this is perfectly acceptable and the best thing we can be doing for our own health, it is also important to consider the impact our food choices are having on the planet.

In case you’re scared to keep reading, thinking this will be an article trying to convince you to “Go Vegan!”, swap every bit of steak for tofu, or persuade you into thinking tempeh bacon tastes better than the real deal - fear not!

We have, however, discovered a pretty awesome App that’s all about educating us on the environmental impact of our food choices and offering a fun challenge, along with handy solutions along the way.

Mark Pershin, Founder and CEO of ‘Less Meat, Less Heat’ explains how the App focuses on encouraging users to take “The Climatarian Challenge”. Each person is given 8,000 carbon points, which is equivalent to 80 kg of carbon dioxide emissions, to last them 30 days. At every meal, you are encouraged to log what you have eaten for breakfast, lunch and dinner along with the portion sizes, then the carbon footprint of the meal is subtracted from your credits.

The goal is to stay within the carbon budget over the 30 days.

Professor Richard Eckard from the University of Melbourne explains that being able to choose our diet is a privilege, as a majority of the world's population do not have free choice due to food insecurity. However, we are the ones who also have the power to change the health of the planet for the better.

So What’s The Solution?

It’s safe to say that if our diets don’t change, the planet sure will. And sadly, this isn’t something to celebrate.

The solution is simple.

Does the idea of meat-free meals seem foreign to you? Here’s another solution. If you predominantly eat beef, try making the change to chicken or fish. This way you will still get to consume animal protein without such a large carbon footprint being produced. It’s all about making small changes to help the sustainability of the planet (and it may even increase your dietary variety, too!)

What’s Being Done On A Global Scale?

On December 12, 2015 at the COP21 Climate Conference in Paris, the Paris Agreement was formed. At this conference, all countries agreed to work to limit global temperature rise to below 2 degrees Celsius by 2050. Given the grave risks involved, 1.5 degrees Celsius was the ultimate goal. Sadly, livestock alone could pass this limit by 2030.

Just when you thought global warming was too big of an issue to deal with as an individual - think again. The choices that you make every day impact significantly on our planet.

Make sure you check out the App and let us know your thoughts in the comments below.

What Changes Have You Made To Reduce Your Carbon Footprint?