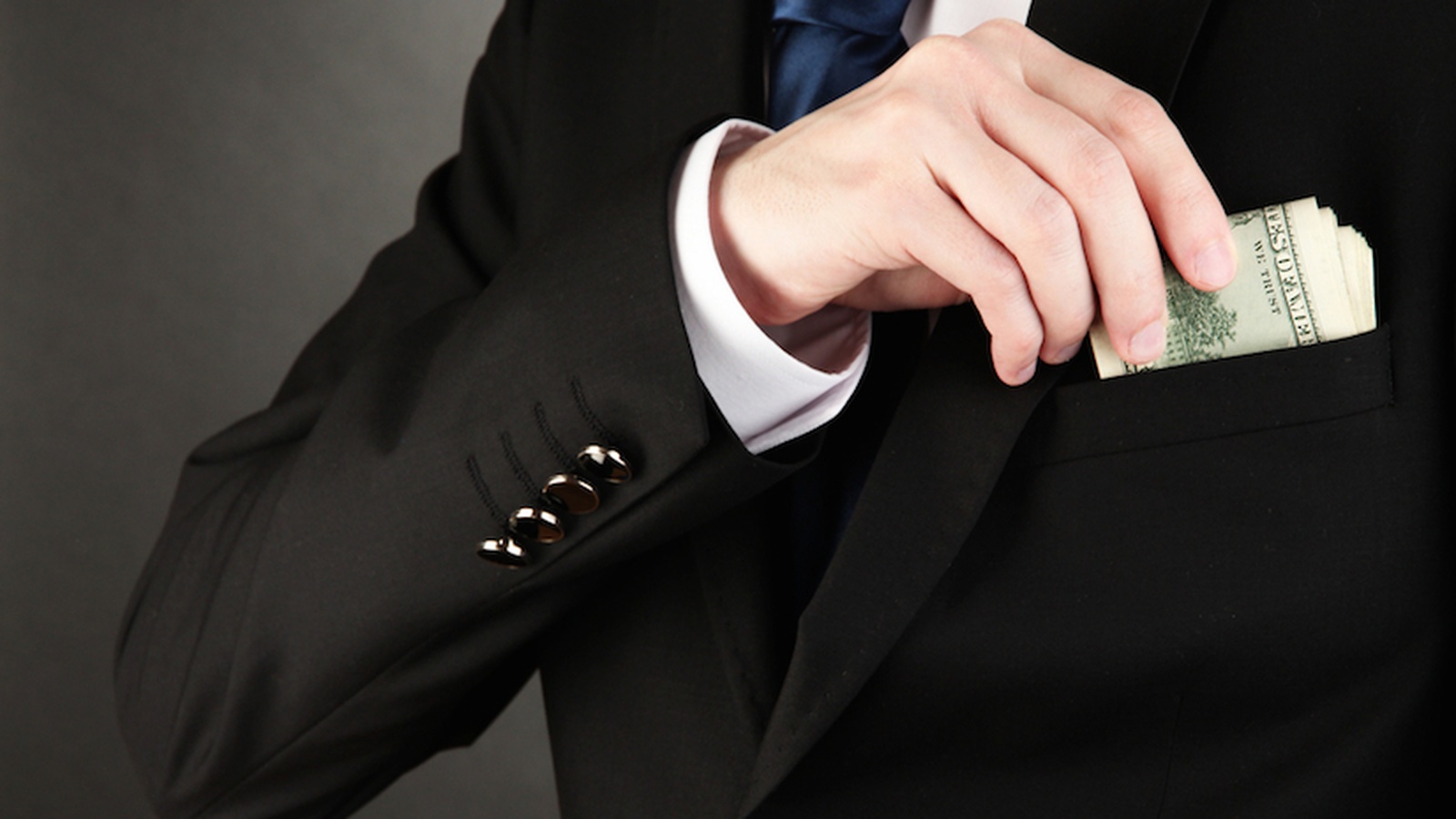 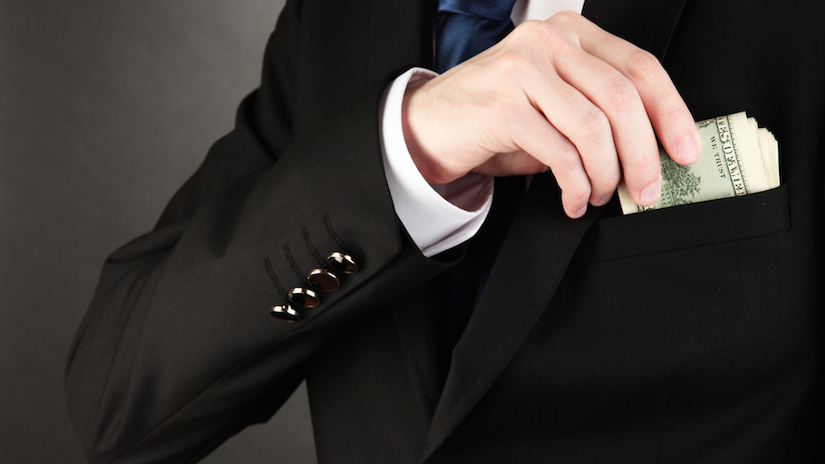 by Charlotte Gerson
as featured in Food Matters

The San Diego Union-Tribune carried the above headline on the front page. The article was authored by Alex Berenson and Andrew Pollack. The authors were reporting specifically on two of the world's largest drug companies (Amgen and Johnson & Johnson) who reportedly pay hundreds of millions of dollars to doctors every year for patients being given anemia drugs and others. These payments are legal but their size is staggering. The payments are also being criticized since they encourage physicians to prescribe the drugs at levels that would be unsafe and increase patients' risks of heart attacks or strokes.

Industry analysts estimate that these payments to oncologists and kidney dialysis doctors total hundreds of millions of dollars. They are being used by the above named pharmaceutical companies, who compete for market share, as incentives. According to documents given to The New York Times "at just one practice in the Pacific Northwest, a group of six cancer doctors received $2.7 million from Amgen for prescribing $9 million worth of the company's drugs" The report prepared by the FDA scientists said "no evidence indicated that the medicines either improved quality of life in patients or extended their survival, while several studies suggested that the drugs can shorten patients' lives when used at high doses."

The drugs involved are Aranesp and Epogen, from Amgen, and Procrit from Johnson & Johnson and are among the world's top-selling drugs with total combined sales of $10 billion. "In the United States, they represent the single biggest drug expense for Medicare and are given to treat anemia caused by kidney disease or cancer chemotherapy." "U.S. patients receive far more of the anemia drugs than patients elsewhere, with dialysis patients in this country getting doses more than twice as high as their counterparts in Europe", state the authors of the article.

This article was written by Charlotte Gerson of the Gerson Institute as seen in ‘Food Matters'.