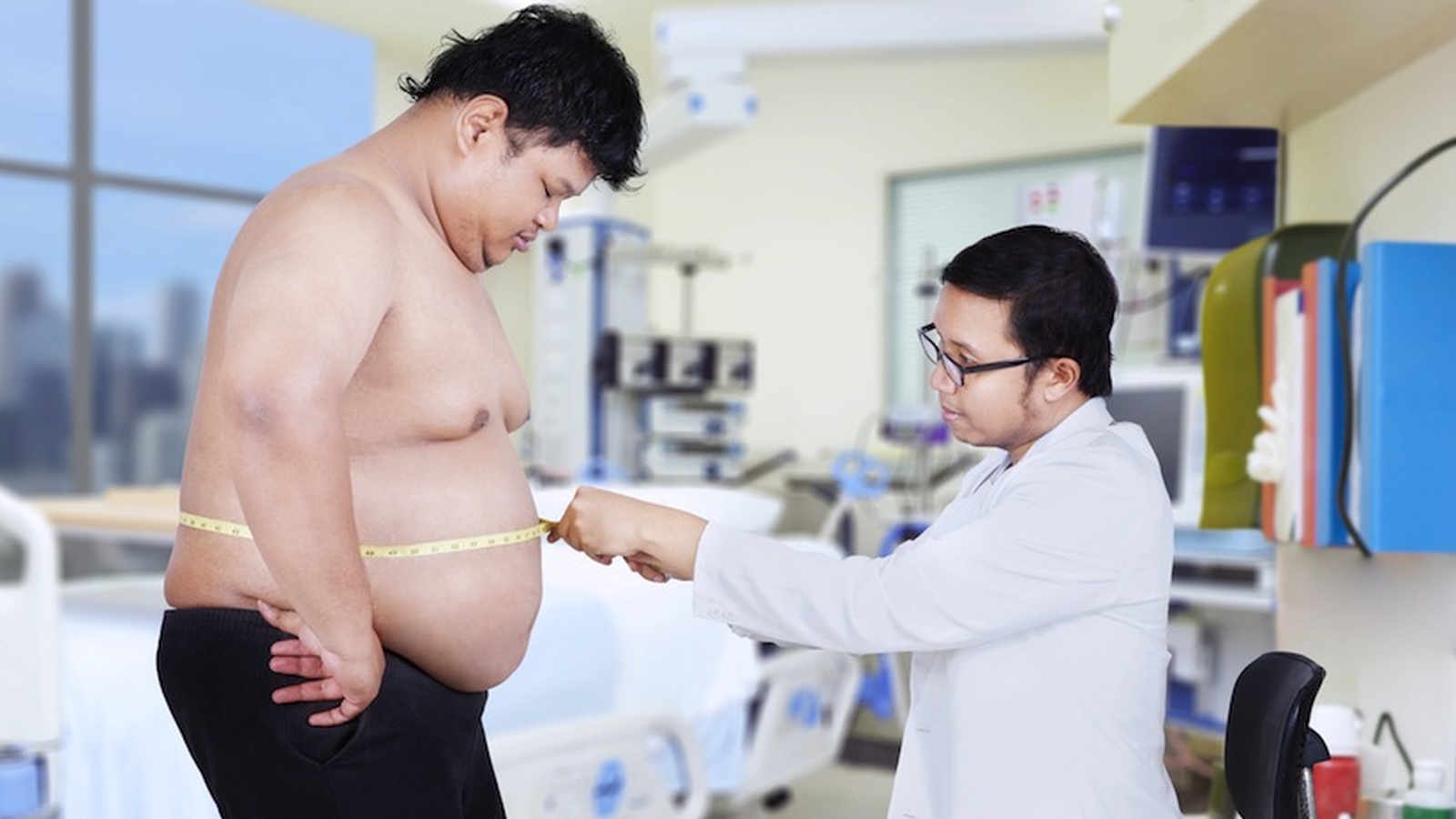 Weight loss surgery is becoming increasingly popular among teenagers, according to a study published in the journal Pediatrics, raising concerns about potentially unknown side effects in this younger population.

Researchers found that in California alone, 590 people between the ages of 13 and 20 underwent weight loss surgery between 2005 and 2007. The rate of complications, including bleeding, infection, and kidney or lung problems, was the same among teenagers as among adults.

"Obesity surgery is the gold standard for permanent weight loss, [but] with more and more teens and children being obese and overweight, we are starting to see the treatment for that kind of go over to that age group," CBS correspondent Jennifer Ashton said.

The majority of surgical weight-loss procedures, including the popular lap-band, have not had their safety and effectiveness tested in children and are not approved for use in that population.

Advocates of weight-loss surgery in children say that intervening early to fight obesity can have important lifelong health benefits.

"We will hopefully be able to prevent the diabetes, the high blood pressure, the high cholesterol that we're starting to see in teenagers who are already obese," Ashton said. "Why wait until they are 20 or 30 to start treating that when some people say you should start treating it when they have the disorder?"

The problem is that no research has been done on the long-term consequences of surgically altering a teenager's digestive system.

Writing in his book Dr. Gundry's Diet Evolution, Steven R. Gundry echoes this concern: "I'm worried about all those gastric bypass patients who lose 150 pounds in six months," he writes. "I'd like them to let me know how they're doing twenty to thirty years from now."