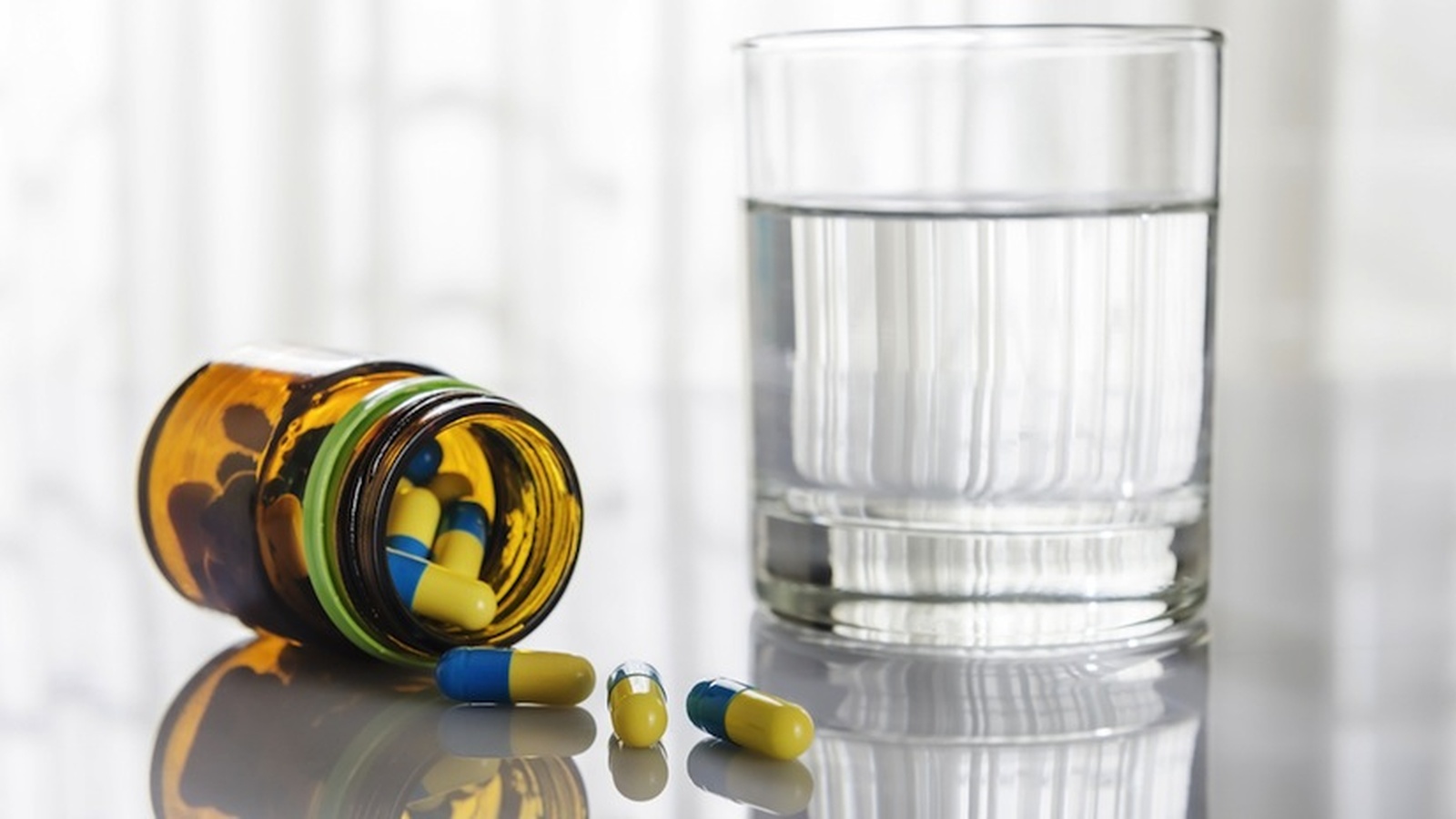 Shortly after Prozac became the best-selling drug in the world in the early 1990s, I proposed that there was little or no evidence for efficacy, but considerable evidence that the drug would worsen depression and cause severe behavioral abnormalities. I attributed much of the problem to "compensatory changes" in neurotransmitters as the brain resists the drug effect. Since then, in a series of books and articles, I've documented antidepressant-induced clinical worsening and some of its underlying physical causes. Now the idea has gained ground in the broader research community and has recently been named "tardive dysphoria."

It has been apparent for many years that chronic exposure to SSRI antidepressants frequently makes people feel apathetic or less engaged in their lives, and ultimately more depressed. In my clinical experience, this is a frequent reason that family members encourage patients to seek help in reducing or stopping their medication. SSRI-induced apathy occurs in adults and includes cognitive and frontal lobe function losses. (See Barnhart et al., 2004; Deakin et al., 2004; Hoehn-Saric et al., 1990). It has also been identified in children. Adults with dementia are particularly susceptible to antidepressant-induced apathy.

A recent scientific study by El-Mallakh and his colleagues reviewed the antidepressant literature and concluded that any initial improvements are often followed by treatment resistance and worsening depression. They compare this problem to tardive dyskinesia, caused by antipsychotic drugs, and call it tardive dysphoria, "an active process in which a depressive picture is caused by continued administration of the antidepressant." Based on rat studies, they hypothesize that "dendrite arborization" -- an increased branching growth of nerve cells -- caused by chronic antidepressant exposure, may be the cause.

In a meta-analysis of 46 studies, Andrews et al. (2011) found the relapse rate for antidepressant-treated patients (44.6 percent) was much higher than for placebo-treated patients (24.7 percent). Andrews also found that the more potent antidepressants caused an increased risk of relapse on drug discontinuation. A 2010 Minnesota evaluation of patient care in the state found that only 4.5 percent of more than 20,000 patients were in remission at 12 months, indicating that they had become chronically afflicted with depression during and probably as a result of their treatment.

Andrews et al. (2011), like El-Mallakh et al. (2011), stress what I had first described as compensatory mechanisms. SSRI antidepressants block the removal of serotonin from the synapses between neurons, in effect trying to flood these synapses with serotonin. Many studies confirm that the brain attempts to compensate for the impact of the SSRIs by reducing the brain's capacity to respond to serotonin. This leads to a loss of serotonin receptors that can reach 60 percent. Blockade of serotonin reuptake causes a potentially harmful adaptive response in the form of a persistent hypertrophy of the reuptake mechanism. Additional studies show persistent biochemical changes in the brain following exposure to SSRI antidepressants.

In addition, I have been describing direct toxic effects on the brain that can account for the emotional deterioration of these patients. Prolonged SSRI antidepressant use can produce abnormal cell growth in the rat brain (neurogenesis) and decreased thalamic volumes in children (tissue shrinkage from cell death). Thus far, most researchers have not yet begun to take into account or to face these more gross threats to the integrity of the patient's brain after prolonged exposure to antidepressants. Meanwhile, drug-induced changes in brain cell structure and number, when found as a result of taking illegal drugs, are always touted as a reason not to take these drugs.

Antidepressants are the second most prescribed group of drugs in America. Yet evidence continues to converge on the dangerousness of antidepressant drugs. Given the difficulty showing any effectiveness even in the short-term, the use of these drugs becomes more and more problematic. On top of that, the antidepressants produce serious withdrawal reactions, making it difficult and at times life-threatening to withdraw from them, even with the recommended clinical supervision and slow taper. Psychiatry has always been slow to respond to scientific evidence that its treatments are harmful. Often, as in this case, psychiatry flouts science. The public will have to develop its own resistance to taking antidepressant drugs.

Peter R. Breggin, M.D. is a Harvard-trained psychiatrist and former full-time consultant with NIMH who is in private practice in Ithaca, New York.