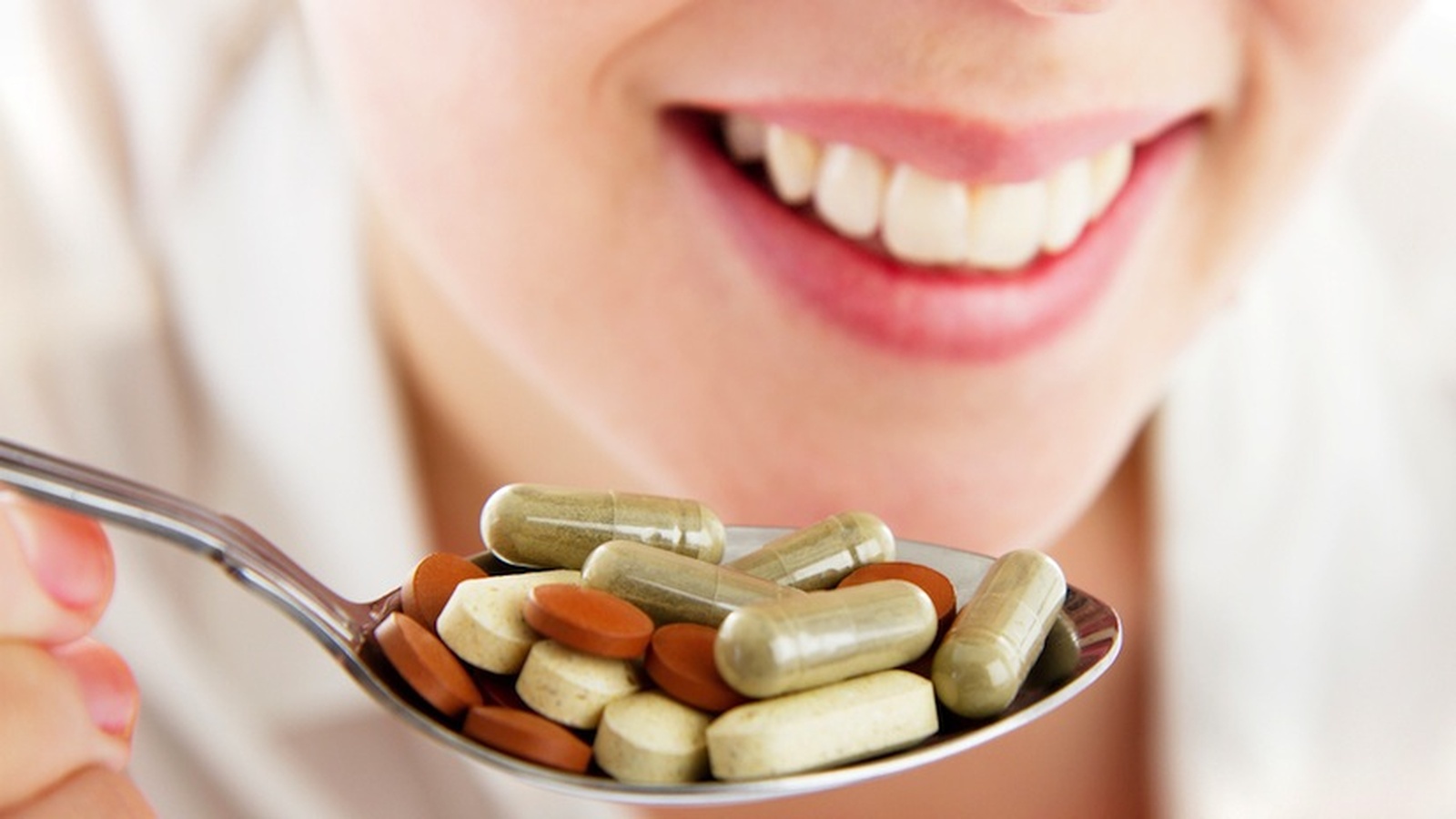 Half of all Americans are on drugs!: prescription drugs that is.

It's true, says the Associated Press (14 May 2008): "Half of all insured Americans are taking prescription medicines regularly for chronic health problems." That is nothing to be proud of.

Among the very most prescribed of all drugs are those used to lower "bad" LDL cholesterol. Patients taking pharmaceuticals trying to do that are being mistreated. Why? Because niacin (vitamin B-3) in high doses is just as effective, much cheaper, and most importantly, far safer. Niacin raises beneficial HDL levels better than any drug. (1) It also dramatically lowers triglycerides.

The New York Times agrees, saying: "An effective HDL booster already exists. It is niacin, the ordinary B vitamin. Niacin can increase HDL as much as 35 percent when taken in high doses, usually about 2,000 milligrams per day . . . and it has been shown to reduce serum levels of artery-clogging triglycerides as much as 50 percent." The president of the American College of Cardiology, Dr. Steven E. Nissen, said, "Niacin is really it. Nothing else available is that effective." (2)

Indeed, niacin is it. Niacin is cheaper, safer and more effective. (3) So why are cholesterol-lowering drugs pushed anywhere and everywhere? Professor of medicine Dr. B. Greg Brown offered an answer: "If you're a drug company, I guess you can't make money on a vitamin."

One reason why doctors and patients select drugs over vitamins is, said AP, "the pharmaceutical industry's relentless advertising." Indeed, "Americans buy much more medicine per person than any other country . . . The biggest jump in use of chronic medications was in the 20- to 44-year-old age group - adults in the prime of life - where it rose 20 percent over the (last) six years." That is a huge increase.

It is time for patients to assert that they are simply not going to accept more and more drugs, at higher and higher prices, with more and more dangerous side effects. It is time to demand the proven but too-long-overlooked alternative: safe and effective nutritional treatment.