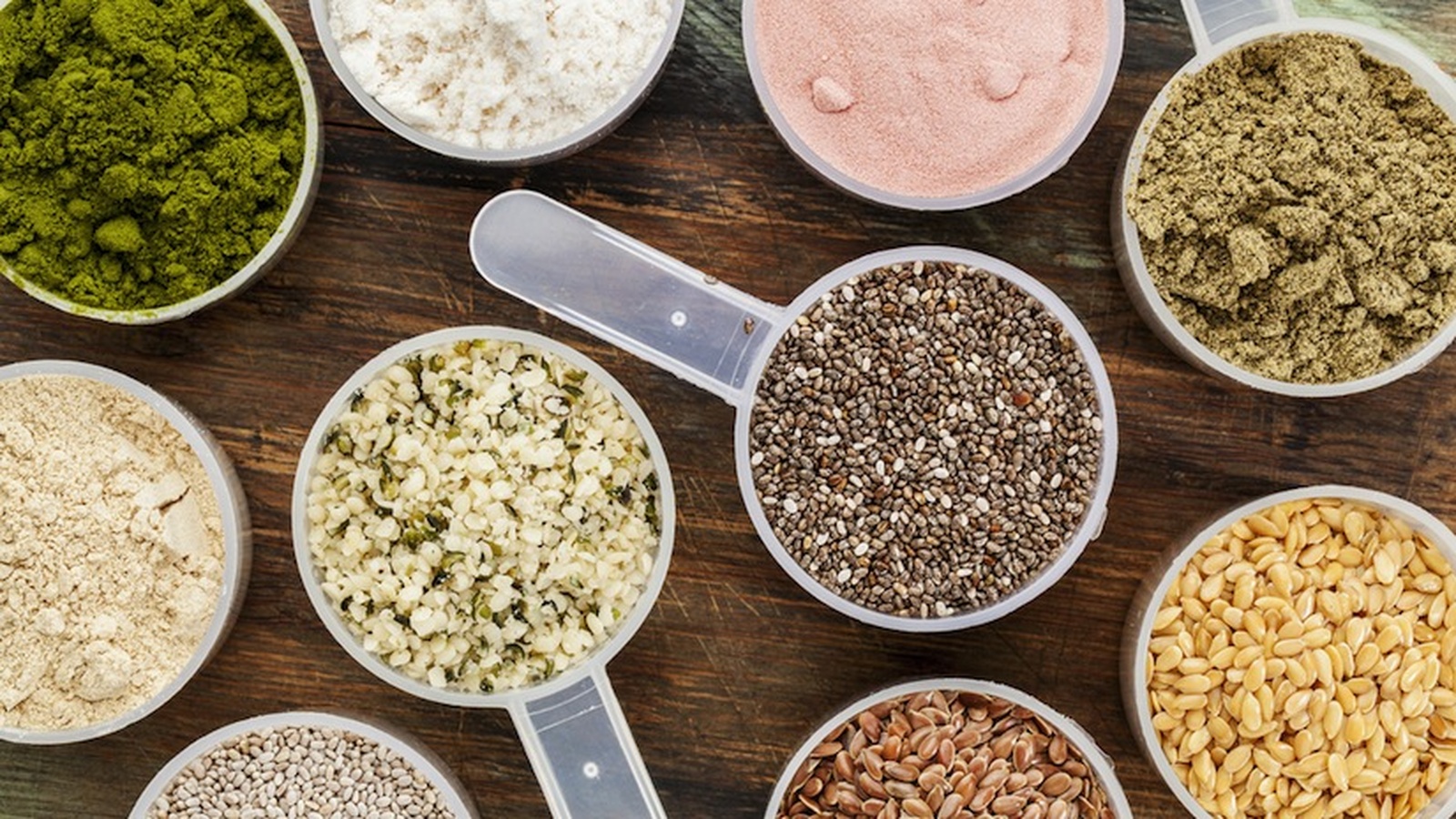 Treating children with inflammatory bowel disease (IBD) usually involves the same steroids-based medication prescribed to adults. But such treatments can have negative side effects for kids and teens dealing with IBD.

Dr. Raanan Shamir of Tel Aviv University's Sackler School of Medicine and Schneider Children's Medical Centre shows that there is another path to treating IBD in children: a nutritional formula that was first developed for astronauts. This supplement puts 60-70% of children with Crohn's disease, a common IBD disorder, into remission — a success rate similar to that of traditional steroid-based drugs, but without side effects like malnutrition and growth retardation.

Dr. Shamir's research was inspired by the problem of malnutrition and growth retardation in children battling IBD. Steroids and other biological agents, the most common treatment for IBD, were having an adverse affect on the children's growth. It was a problem first tackled by NASA: How could astronauts most efficiently get their daily nutrients? The answer was a specially-designed powder that contains all the daily nutrients a person needs.

A similar concept works wonders for children suffering from IBD. "Prepared powder, with liquids, gives you all the nutritional requirements you need for the day," Dr. Shamir explains. "We don't know why these formulas work, and nobody has shown that any one formula is preferable to another. People have to be committed and eat nothing else during the period of time they are on nutrition therapy, and it is difficult to do — but if they do it, they go into remission."

To induce remission, children need to be on nutrition therapy for 6-8 weeks. And in order to maintain remission, 25-50% of their caloric intake must be supplied by nutrition therapy, sometimes for years. This is why children experiencing the treatment need the support of physicians, dieticians, psychologists, and of course their families.

Dr. Shamir's quest to educate the international medical community about the benefits of nutrition therapy has been an uphill battle. "The acceptance of this is difficult," he says. "You have to persuade the family. Not all physicians know it works, and it's much easier to give someone a prescription than try to work with the child."

A Replacement for Steroids

Dr. Shamir and his team of researchers have worked to show the international medical community that nutrition was equal to steroids in the treatment of children with IBD. "We published the most recent meta-analysis to show that nutrition is as good as steroids as a first-line therapy for Crohn's disease," he says. The next step in his research, says Dr. Shamir, is to "define exactly the role of nutrition in inducing remission in these patients, and the role of nutrition in maintaining remission."