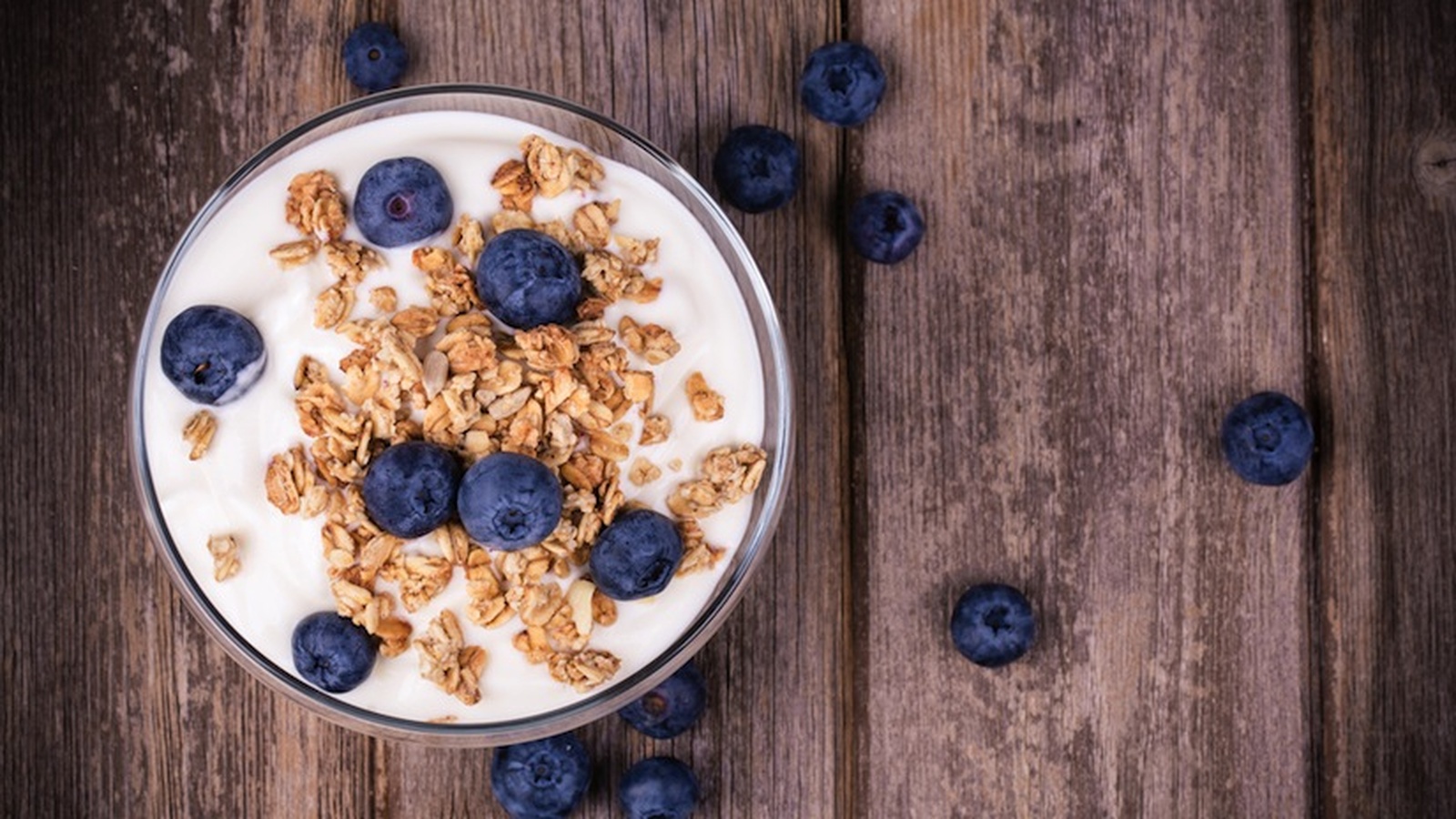 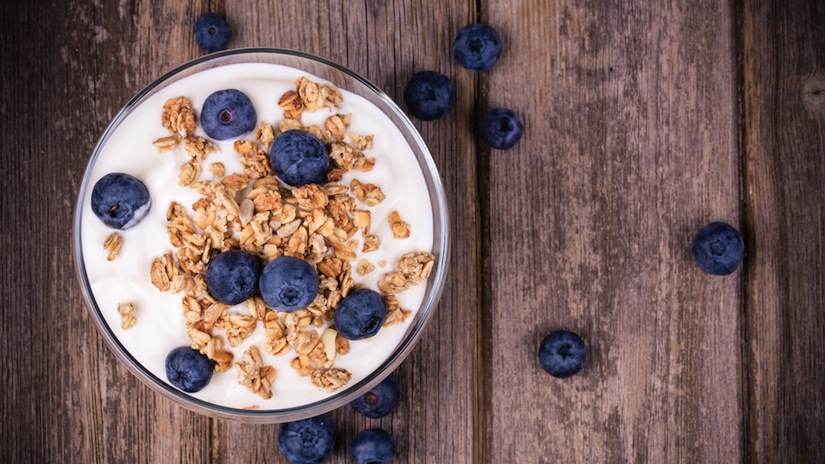 The human gut is a crowded neighbourhood - if you're a micro-organism, that is. There are 500 species of bacteria resident in the adult gastrointestinal tract, mostly in the large bowel. Not only do they live there in peaceful coexistence with us, they may actually help - keeping out disease-causing bacteria, keeping our immune system healthy and maintaining the lining of the bowel.

Probiotics have become more popular over the last 10 to 20 years, along with vitamins, wheatgerm, and various other alternative and complementary medicines. The idea of restoring our normal intestinal flora and putting us back into balance, without using drugs, makes them natural and safe.

The most commonly used probiotics are yeast, particularly Saccharomyces, and bacteria, particularly Lactobacillus (lactic acid bacteria) and Bifidobacterium. These micro-organisms are found in large numbers in the normal healthy intestine.

That's the conclusion of a group of Australian gastroenterologists who did a review of the literature on probiotics and their effects on disease, and reported their findings in the latest Medical Journal of Australia. They found there's good evidence that they work in three different conditions causing diarrhoea.

One is acute viral infectious diarrhoea, especially rotavirus, a common cause of severe diarrhoea in children. When given with rehydrating fluids, probiotics reduced the duration of the diarrhoea by an average of 1.2 days. Probiotics are most effective if given early in the course of illness; Lactobacillus rhamnosus was the probiotic found to be most effective.

Probiotics also helped reduce the likelihood of diarrhoea after antibiotics, the reviewers found. About one person in four gets diarrhoea after taking broad-spectrum antibiotics by mouth - it can happen after a single dose. But Lactobacillus rhamnosus and Saccharomyces boulardii reduce the chances. One study of 269 children found that taking Saccharomyces boulardii reduced the chance of diarrhoea by 10 per cent. Another study of adults over 50 found diarrhoea a third less likely in those taking a mixture of Lactobacillus casei, Lactobacillus bulgaricus and Streptococcus