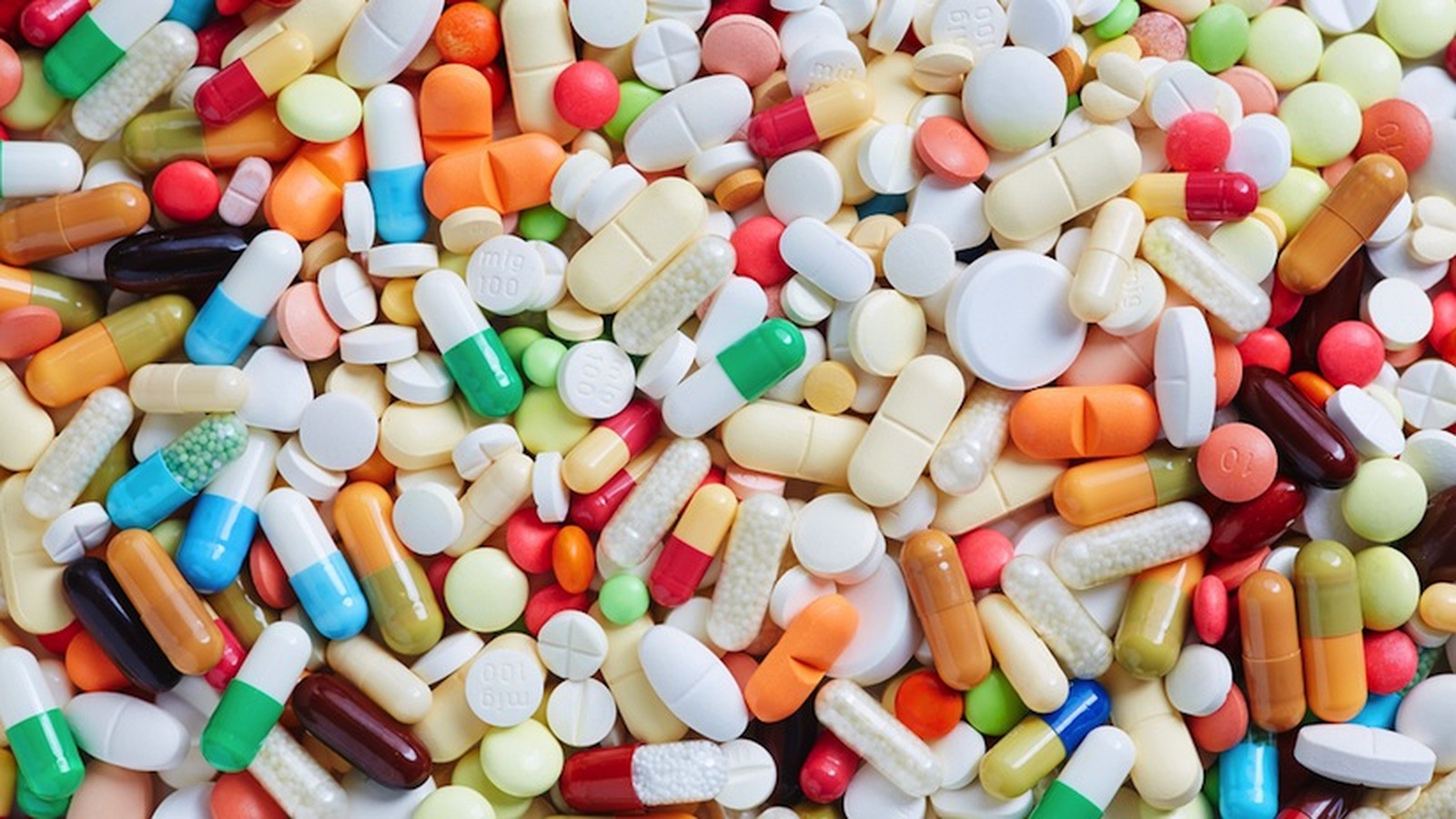 Prozac and Paxil Can Cause Breast Feeding Problems

Taking Prozac, Paxil, or other antidepressants from the class of drugs called (SSRIs) can cause delays in lactation in new mothers and difficulty in breast-feeding newborns, a new study says.

Researchers from the University of Cincinnati found SSRIs can result in delayed secretory activiation after giving birth. SSRIs regulate the hormone serotonin in the body to stave off depression, but the hormone also is crucial to the breasts’ ability to deliver milk when it is needed, the study’s authors said.

A delay in breast milk production caused by taking SSRIs can “impact serotonin regulation in the breast, placing new mothers at greater risk of a delay in the establishment of a full milk supply,” the study found.

The study’s findings are troubling because millions of people take Prozac, Paxil, and other brands of SSRIs to treat a variety of depression-related disorders. Paxil and other SSRI drugs have been linked before to other serious health complications, including heart-related birth defects and pre-term labor.

Study of Lactating Women on SSRIs

For the study, researchers examined the effects of SSRI drugs on lactation in laboratory research using human subjects and mice. They also evaluated the effect of SSRIs in 431 new mothers and found the median onset of lactation was 85.8 hours after birth among those who used SSRIs, compared with 69.1 hours for those who weren’t taking the drugs, according to a HealthDay report.

Women who begin lactation more than 72 hours after birth are said to have developed delayed secretory activation.

The study’s authors said since many women have come to depend on SSRIs to treat depression disorders before and during pregnancy and the drugs can be effective in bringing relief from symptoms, they are not recommending women avoid taking the drugs during breast feeding. More study is needed to refine the findings and make more specific recommendations on SSRI use in breast-feeding women, the authors said.