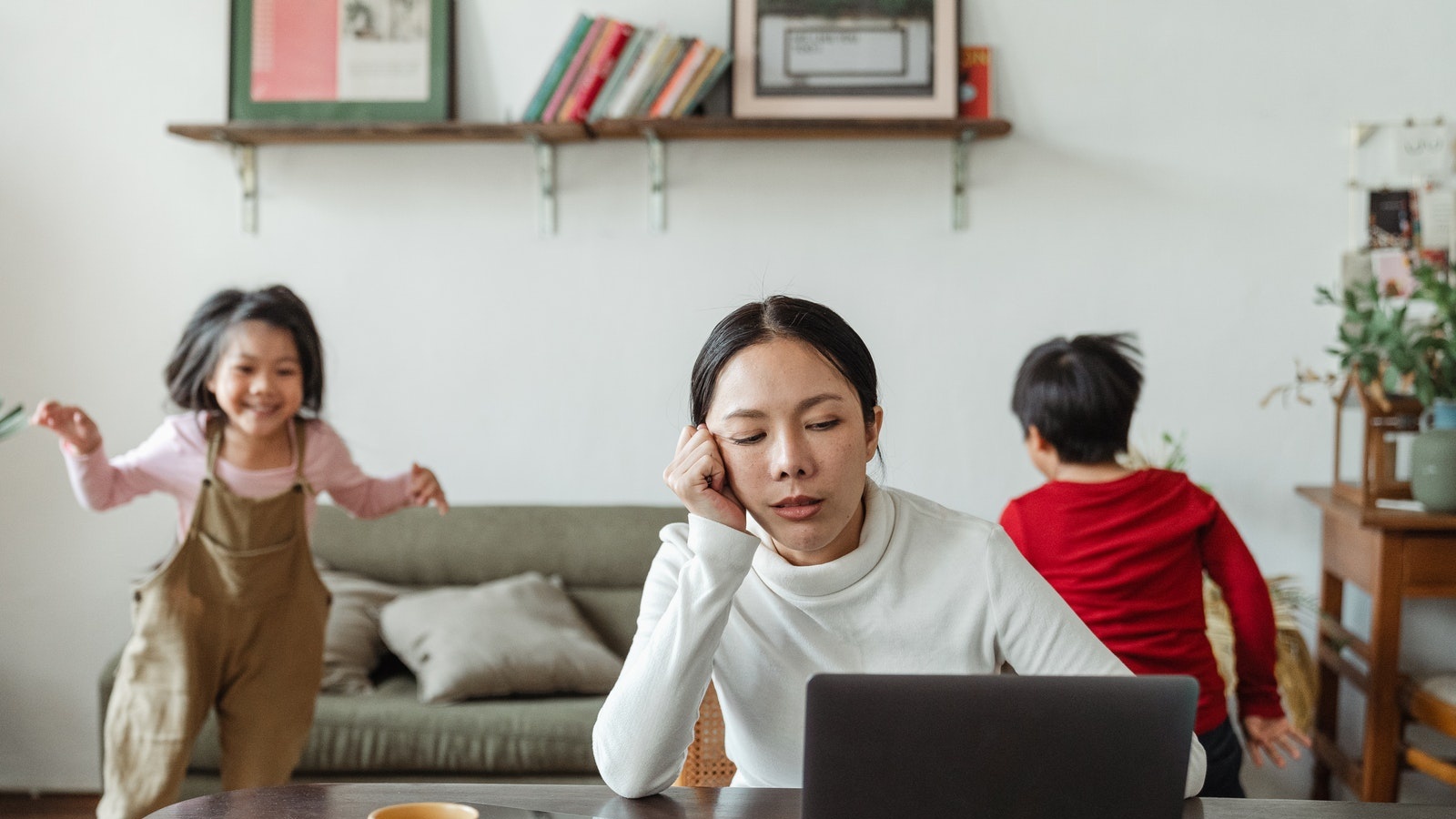 Have you woken up from a deep sleep lately, only to feel like you want to crawl back into another?

You’re not the only one struggling with energy right now. But just because it’s common, it doesn’t mean we should accept it as the new norm. Sleep difficulties like insomnia, and endless fatigue and low energy are all telltale signs that you could be low in magnesium. While magnesium is found in a wide range of foods that we eat every day, it is still a common deficiency amongst the global population, and it’s even thought to be one of the leading global deficiencies.

Why Does The Body Need Magnesium?

Why is magnesium so important? And can’t we just do without it? Well, unfortunately, the answer is definitely not. Magnesium is an ​​important cofactor (science speak for ingredient) in more than 300 enzyme systems that determine much of what happens in the body, including protein synthesis, muscle and nerve function, blood glucose control, and blood pressure regulation.

Magnesium also acts as an electrical conductor that contracts muscles and makes the heartbeat steady - this is why sore muscles often feel relieved after a magnesium soak.

What Are The Common Symptoms Of Low Magnesium?

Symptoms of a mild magnesium deficiency aren’t noticeable as the body has mechanisms to preserve stores, which makes the experience more pleasant, but also difficult to determine. Severe deficiency can be a result of alcohol consumption, the use of certain medications, or malabsorption. People who are deficient almost always suffer from the following health complaints:

Why Are The Long-Term Effects of Low Magnesium?

While the initial symptoms of low magnesium are uncomfortable and potentially harmful, long-term magnesium deficiency can contribute to more serious chronic health concerns. Because magnesium has such a prominent role in protein synthesis, muscle and nerve function, blood glucose control, and blood pressure regulation, the effects can be lasting and dangerous.

Chronic low magnesium state has been associated with a number of chronic diseases including diabetes, hypertension, coronary heart disease, and osteoporosis. This is alongside cardiac and neurological dysfunction within the nervous system.

What Foods Are Good Sources of Magnesium?

Magnesium deficiency sounds scary, and it’s definitely not something to joke about, but the good news is that not all hope is lost. Remember how I mentioned earlier that magnesium is abundant in so many foods? Well here are some of the best ways to get it.

To increase your magnesium absorption, try these tips: