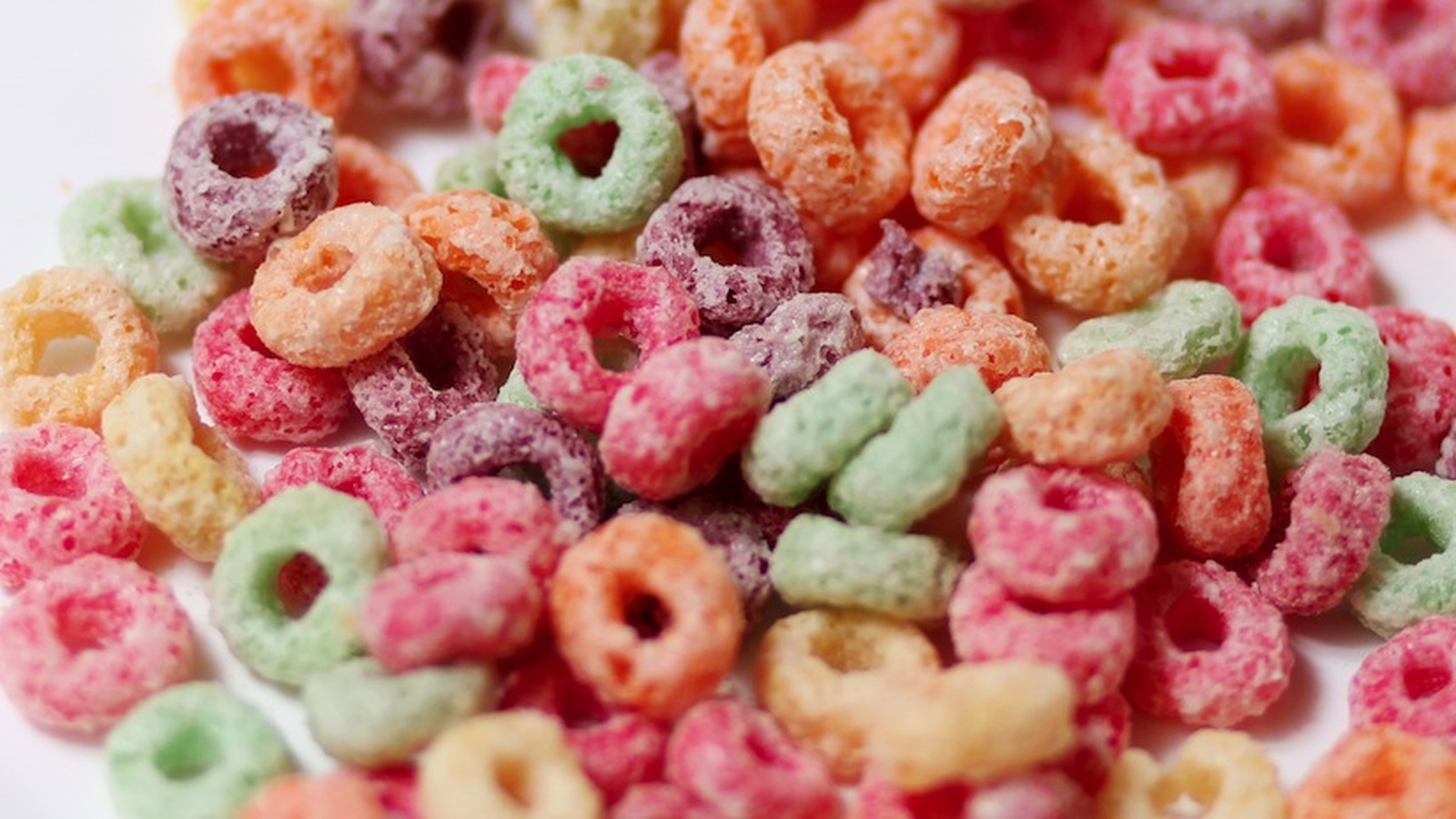 The Dangers of Artificial Food Colors

Should the FDA be so permissive with chemicals in food, suspect or not, that amount to little more than marketing?' asks The Daily Green. This question is particularly pertinent considering that colorings have not always proven to be harmless.

Citrus Red 2, Red 3, Red 40, Yellow 5, Yellow 6, Blue 1, Blue 2 and Green 3, --which include some of the most commonly used artificial food colorings--have all been identified as being, or being contaminated with, potential cancer-causing chemicals, according to the Center for Science in the Public Interest. And Blue 1, Red 40, Yellow 5, and Yellow 6 are known to trigger reactions in those with allergies.

Until the twentieth century, food coloring could only be obtained from what people found in nature. Ancient Romans used saffron and other spices to put a rich yellow color into various foods. Other frequently used natural colors included paprika, turmeric, beet extract, and petals of various flowers.

But many of the other frequently used natural were not only unappetizing, but downright dangerous. Bakers added chalk to whiten bread, for example, and sweets manufacturers loaded candy with vermilion (which contains mercury), red lead, white lead, verdigris (which is a copper salt), blue vitriol (which contains copper) and Scheele's green(which contains both copper an arsenic).

The science of food coloring evolved from there and technology created a new kind of dye derived from coal tar, a waste product of coal gas and coke. The synthetic dyes came to be known at coal-tar colors and they are what we still use today.

By the beginning of the 20th century, some 695 of these had been synthesized, and over 80 were on the market. While they were generally a safer alternative to metal salts and used in less quantity, they were still unregulated.

In 1938, responsibility for regulating and enforcing color was granted to the newly instituted Food and Drug Administration. At that point, there were 15 synthetic colors approved for use in foods, 6 of which are still used today.

Modern food colorings have their own problems

While manufacturers were no longer adding mercury or arsenic to their products, food-coloring dangers took center stage, yet again, in the 1950s after many children became ill from eating Halloween candy containing the Orange 1 food coloring. The FDA banned the color after more rigorous testing suggested that it was toxic

Red 32 and Orange 2 were also delisted due to the same Halloween incident, according to the Harvard Law School paper, The Palette of Our Palates: A brief history of food coloring and its regulation.

The controversy continued when, in 1976, the agency banned Red 2 because it was suspected to be carcinogenic, according to The New York Times

Other colors have since been banned in the US including: Violet 1; Reds 2 and 4; Yellows 1, 2, 3 and 4, and Yellow 5 is undergoing testing, according to Encyclopedia Britannica

The FDA decided to remove Red 2 from the provisional list in 1976, after Conflicting studies were published. Some studies showed the dye was safe and others showed that it was not safe and, in fact, caused breast and intestinal tumors in rats and was toxic to gonads and embryos. The FDA de-listed it stating that the color industry had not met its burden of proving the safety of Red 2.

Yellow 5 was the successor to Red 2 in popularity. The color, sometimes called Tartrazine, also had its own problems. It was one of the dyes singled out in 1977 by Ralph Nader's Public Citizen Health Research Group as unsafe. The group pointed to the de-listing of Red 2 and Red 4 a year earlier as evidence that dyes we consider "safe" are often later shown to be toxic.

While the FDA said that Public Citizen was "overstating the issue and causing public alarm that is simply not warranted," they simultaneously admitted that Yellow 5 caused severe allergic reactions in a small number of people.

Is the FDA doing a better job today?

The FDA suggested that problems associated with artificial coloring might be akin to a peanut allergy or intolerance to these substances and not to any inherent toxic properties of the colorings themselves, said the New York Times.

This may not be accurate, according to a 2004 Southampton University study covered by the BBC. A team of researchers found that adding food colors to children's diets increased hyperactivity rates in all young children, not just those who were allergic to food colorings or who had Attention Deficit Hyperactivity Disorder.

"I want this to address a fundamental issue which is 'Why do we have to have colored food?' said Professor John Warner, the study's author.

"It's absolutely imperative to have follow up studies because we are not now just talking about a population of children with a particular problem we are saying there's a potential for this to be an effect on all children," he said. "And, if that really is the case, then food coloring should be removed."

Consumers can avoid synthetic food colorings by checking labels in grocery stores or by shopping at chains like Whole Foods Market and Trader Joe's, which refuse to sell foods with artificial coloring.