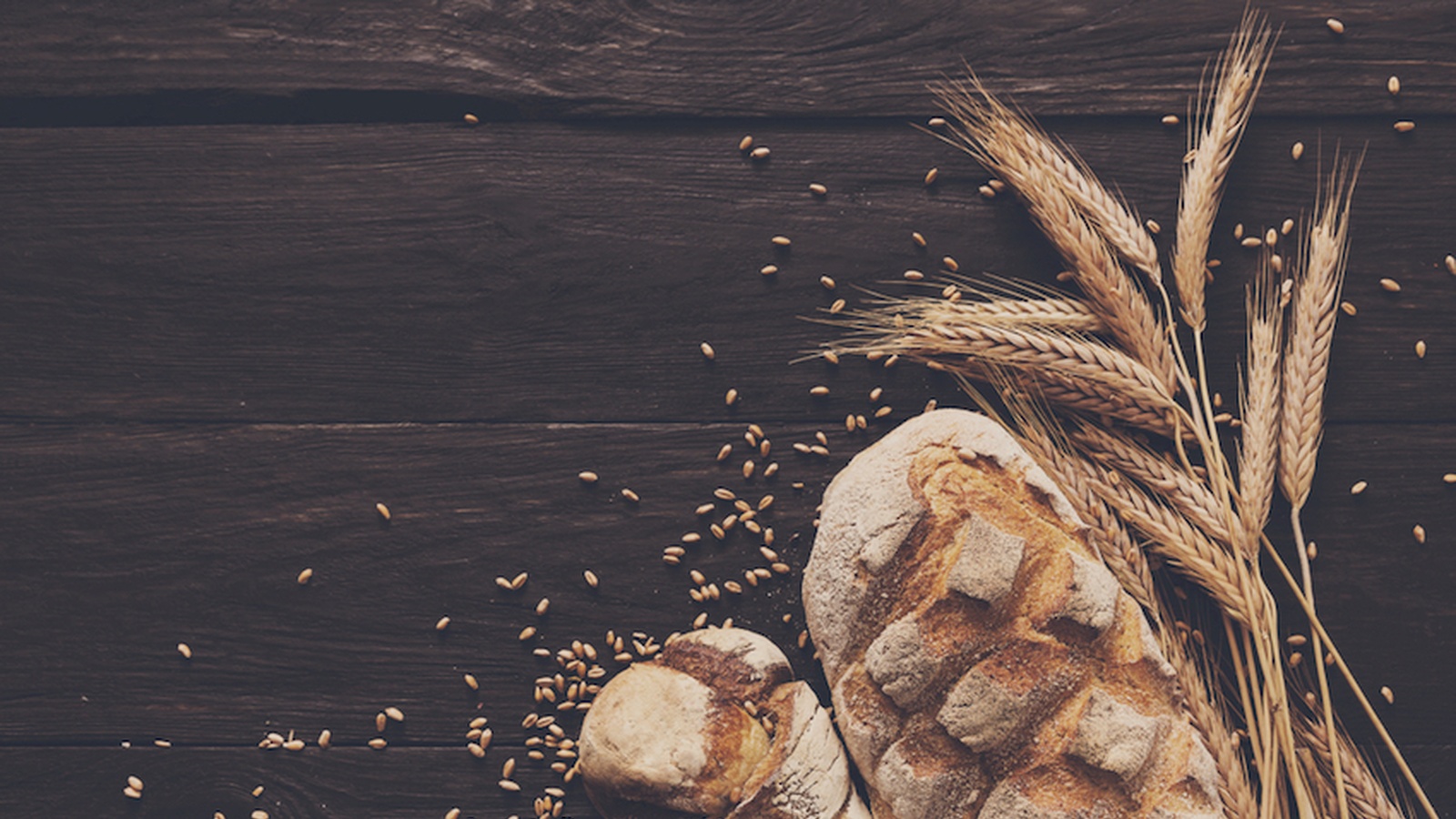 Why is everyone going gluten-free and ditching wheat based products? It seems that every second person is allergic, intolerant or unwilling to consume wheat-based products today. It’s not just a trendy fad, there are very solid reasons behind this shift. Many are asking, what’s changed in our bodies to make us allergic to something we’ve eaten for centuries… however we’re finding the answers have nothing to do with our bodies, it’s the wheat that’s changed!

We dug deep into the grain to discover the origins of wheat, how it has evolved and why our modern wheat is working against us.

The History of Wheat

Wheat is and has been for many years, a dominant crop in countries around the world used primarily for food and livestock feed. Its cultivation has been traced back to some 10,000 years ago, originating in South East Turkey as part of the ‘Neolithic Revolution’ and ever since then humanity has been looking for ways to get more and more of this golden grain.

In the 1870s the modern steel roller mill revolutionized grain milling, making it must faster and easier to produce fine white flour compared to old stone grinding methods. This made wheat flour cheaper to produce and it even stored better … the bugs were leaving it alone, and that should have been our first sign!

Fast forward to more recent times, in the 1950s & 60s the world’s wheat crop was altered and coined “the green revolution” as the new breed of wheat was higher yielding and more efficient!

Norman Borlaug won a Nobel prize for saving lives through his work in developing the high yielding varieties of cereal grains, expansion of irrigation infrastructure and modernization of management techniques including distribution of hybridized seeds, synthetic fertilizers, and pesticides to farmers. In short - lots more wheat could be produced much faster and easier, with less interference from pests and most people thought this was fantastic and trusted the end product was just as good as ever.

Borlaug was credited with saving 1 billion lives and ending hunger, but we are now seeing major health problems across the globe as a result of the new wheat.

The green revolution appeared to be a win for production, efficiency and pesticide companies but continues to come up short for health and nutrition.

Dr. William Davis, the author of Wheat Belly, describes, “the high-yield plant is a distant relative of the wheat our mothers used to bake muffins, genetically and biochemically light-years removed from wheat of just 40 years ago”.

Post-1985, with a cheap and versatile ‘food’ product in our hands, wheat made its way into most processed foods, from bread through to sauces and almost everything in between.  Around the same time, a rise in calorie intake, autoimmune diseases, diabetes, respiratory issues, and food allergies was seen.

The food was different and although people’s food behaviors hardly changed, their waistlines and ailments certainly increased with the added ‘new wheat’ and extra calories unknowingly in their diets.

A respiratory allergy became prevalent among bakers and became more commonly referred to as baker’s asthma. Recent reports indicate that ‘baker’s asthma’ is the second most widespread occupational allergy in the UK and has been reported to affect over 8% of apprentice bakers after only two years of exposure.

Similarly, dietary intolerance to wheat is fast becoming more widespread than baker’s asthma, notably coeliac disease (CD) which is estimated to affect 1% of the population of Western Europe.

How Gluten Affects Your Mood, Skin & Gut with Tom O'Bryan

Join world-renowned expert in the field of gluten-related disorders, non-celiac gluten sensitivity, and celiac disease, Dr. Tom O’Bryan as he dives deep into gluten and the numerous effects it has on the body. With such a high percentage of people claiming to be gluten-intolerant, we could ask if it is just a fad, after all, our ancestors ate so much wheat, right? But as we have already learned, the wheat of today couldn't be more different.

In this exclusive interview from Transcendence (screening free and online for a limited time), Dr. Tom O’Bryan helps us navigate what seems to be a trend and explains the science behind it. Plus, he unpacks the myriad of symptoms that point to a gluten intolerance. Discover the mechanisms of gut permeability and the link it has to autoimmune conditions and health in general, what happens to everyone when they eat wheat - celiac or not, and how wheat went from being the optimal crop, to the danger that it is today.

Going Against the Grain

Over the past ten years, studies have highlighted a direct correlation between the development of CD that results from an autoimmune response that is triggered by the binding of gluten peptides to T Cells of the immune system.

Other allergic responses to wheat proteins have also been linked with atopic dermatitis, urticaria, and anaphylaxis – all of which can have negative consequences if left untreated.

These allergic responses have most notably been linked to gluten proteins and what has prompted the phenomenon of ‘Gluten Free Foods’. Although gluten intolerance can vary, many of us experience sensitivities to modern wheat and gluten that can cause inflammation and raise glucose blood levels – which can have an adverse effect on our gut.

It is estimated 5% of the protein found in hybridized wheat are new proteins that were not found in either of the original wheat plants and are part of the problem that has led to increased system inflammation and intolerance to gluten.

When our bodies have an intolerance to gluten or wheat, it can cause the gut cells to release zonulin, a protein that can break the tight junctions of cells apart, causing a ‘leaky gut’. A leaky gut can wreak havoc on your body and especially your bladder –where toxins, microbes, and undigested food particles escape from your intestines and travel through your bloodstream.

How Do I Know if I Have an Intolerance to Gluten or Wheat?

Simple. Just cut it out of your diet for three to four weeks and make note of any changes that you feel in your body, and after which reintroduce it. If you notice changes or feel significantly worse after reintroducing gluten, it might be time to head to the doctors and ask for the following tests:

Cutting out the wheat from your diet doesn’t mean you’ll miss out - there are so many recipes full of healthy and delicious ingredients that negate the need for wheat and will have you saying ‘what wheat’. See some of our favorite wheat-free recipes here.