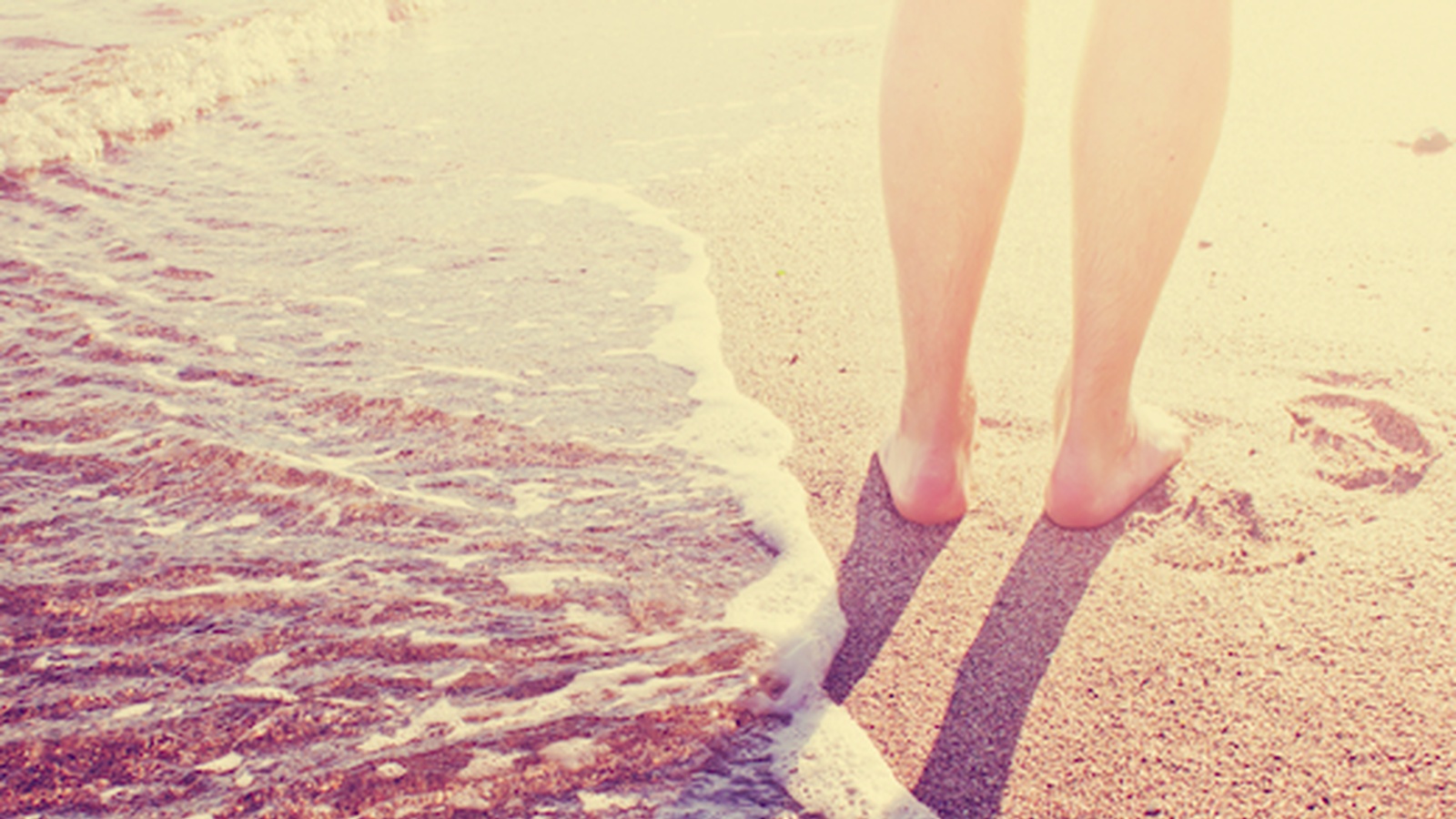 The Greatest Health Rediscovery Of All Time!

Did you know that something as simple as having the soles of your feet connected with the earth could increase your health and well-being? It’s incredible how such a basic thing as being in touch with the ground has been hidden from us for so long.

The Grounded is a fascinating documentary by the renowned filmmaker of Gerson films, Steve Kroschel (Beautiful Truth and Dying to Have Known), exposing a new dawn in human healthcare. I, for one, was hooked from the very first minute, as was Laurentine. 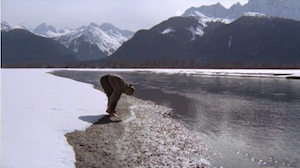 Set in Alaska, Kroschel kicks off the movie with an explanation of the motivation behind the documentary – his own relentless back pain. In search of a cure, he comes across the concept of earthing. Discovering the ancient wisdom that lies behind the philosophy of being physically connected to nature, Kroschel tries the practice on himself with astounding results. I was quite blown away.

It’s a powerful beginning to what goes on to be an unveiling of the effectiveness of grounding and its potential to cure a whole range of debilitating illnesses. And when you think about it, it makes total sense.

Talking to a host of experts, including scientists, doctors and even the Apollo astronauts, Kroschel blows the lid on the beneficial effects of harnessing the planet’s healing energy in a way that had me looking at the ground in a whole new light. He also uncovers the different ways such benefits can be received without having to literally place skin to earth.

It’s a fascinating and insightful journey with a cool message. Many chronic sufferers of disabling pain in his local village are cured through the practice and a man in a wheelchair even stands and walks.

And as if to dispel any myths or disbelieving sceptics, Kroschel proves the very simplicity of the approach through the welfare of cut flowers. Those connected to the ground through a wire fare far better than those that stand alone. I think that in itself says so much. 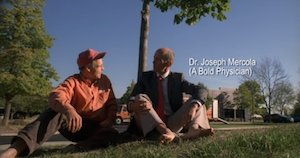 “The forces of nature, no matter how seemingly random, from storm clouds and lightening, to blowing snow and high winds, ultimately determine our well-being,” explains Kroschel. “All of natures forces gift the surface of the earth with subtle energy. All we have to do is touch it and become truly alive.”

This is a movie that will change your life, or at the very least change your perspective. You will never walk barefoot again without knowing what it truly means! Time to shake off those shoes…

Have You Felt The Benefits Of Connecting With The Earth?

Join us over at FMTV to see the full documentary, The Grounded. No more wasting time scouring the internet for the latest film or obscure health doc. We've got you covered, bringing you the best of the best (and leaving the rest). Ever since we started Food Matters back in 2007 to heal my father, we became convinced about the power of real food and the body's own innate healing capacity. We saw firsthand that with access to solid information you can make better decisions for your health. It was through this experience that FMTV was born.