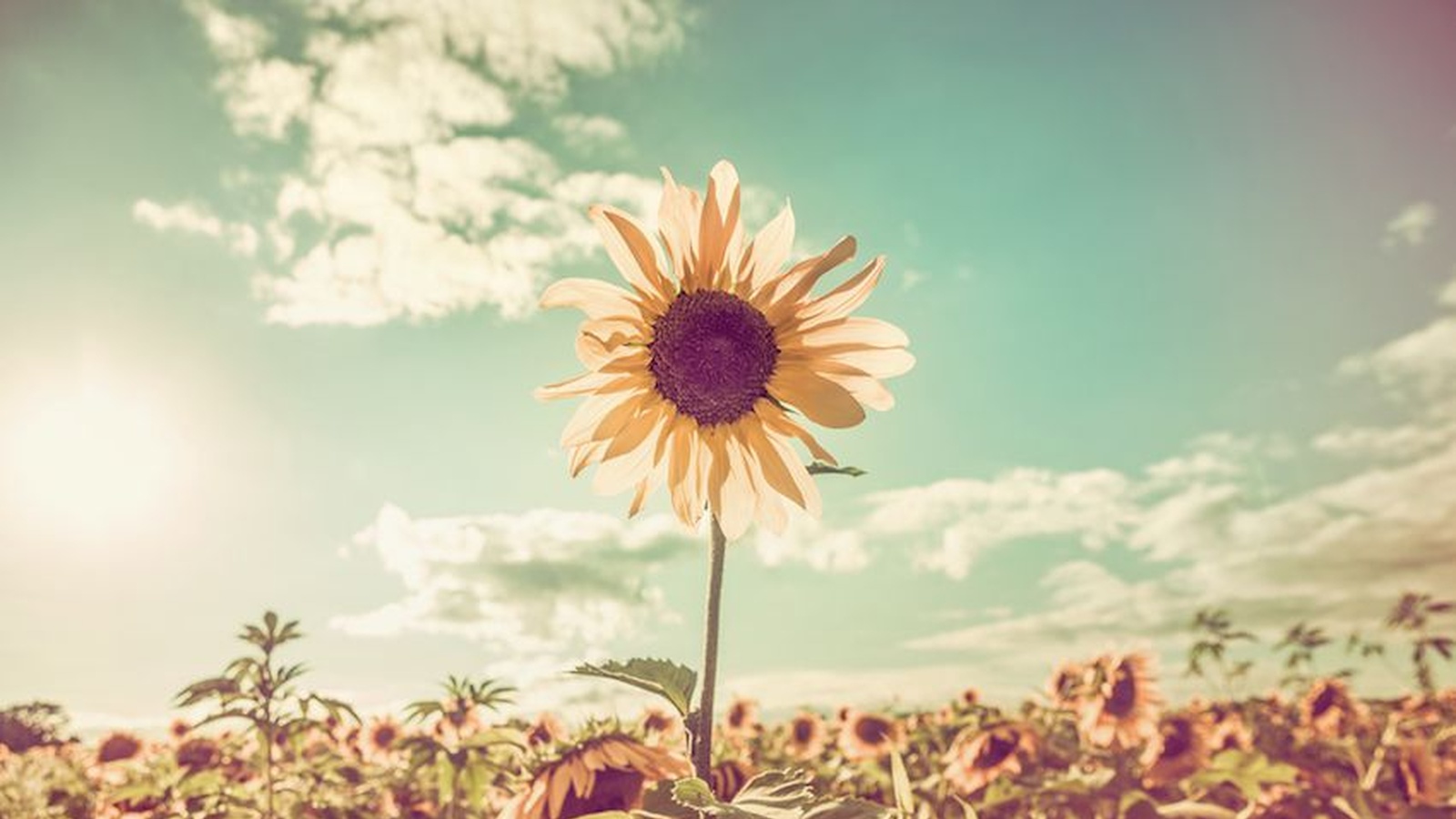 The Top Films To Uncover Your Life’s Purpose

Discovering oneself is a journey that can take time and can often lead you astray or unenthused, re-connect with your inner ambition and find your true life destiny with one of FMTV’s inspiring documentaries. We’ve picked the best transformative and go-getting films to help you light up that spark within and bring to life all your dreams, happiness and ambitions.

In the early 20th century, while studying world mythology, Joseph Campbell discovered a pattern in every hero's story. He called it "the hero's journey." Through interviews with visionaries from a variety of fields interwoven with enactments of classic tales, Finding Joe navigates the different stages of The Hero's Journey and the return home as a changed person.

In this compelling film, Dr. Wayne W. Dyer explores the spiritual journey from ambition to meaning. The powerful shift from the ego constructs we are taught early in life by parents and society - which promotes an emphasis on achievement and accumulation - are shown in contrast to a life of meaning, focused on serving and giving back. Through the intertwined stories of an overachieving businessman, a mother of two seeking her own expression in the world, and a director trying to make a name for him, this entertaining film not only inspires but also teaches us how to create a life of meaning and purpose.

May I Be Frank

Ex-Addict Frank Ferrante is a 54-year-old, overweight Sicilian-American from Brooklyn with hepatitis C, some bad health habits and unquenchable appetite for women. He also wants to fall in love one more time before he dies. May I Be Frank, documents Frank’s transformation as he stumbles into the aptly-named vegan Cafe Gratitude, and over 42 days begins a life-changing journey during which his is coached physically, emotionally and spiritually by three twenty-something staff members on the path to enlightenment. Challenged by years of addiction, fatigue and family dysfunction, Frank’s quest for a healthier lifestyle is both tense and touching. Through Franks metamorphosis,  we witness the powerful effects of change upon one person’s life, and the potential we all have to find the most important love of all - love of ourselves.

Happiness is a universal quest. But what does it really mean? In this award-winning documentary, youth from three continents interview George Lucas, Richard Gere, and neuroscientist Richard Davidson on the nature of lasting happiness. Then, they travel to India for an unforgettable private audience with the XIV Dalai Lama. Through their eyes, they gain a new perspective on how to expand happiness and live a meaningful life.

An investigative reporter specializing in stories that expose corruption receives an unusual assignment to visit a spiritual community in northern California that has developed alternative solutions to the world’s problems for nearly half a century. While at Ananda World Brotherhood Village, she’ll interview its visionary founder.

Watch All The Documentaries On FMTV And Uncover Your Life's Purpose!