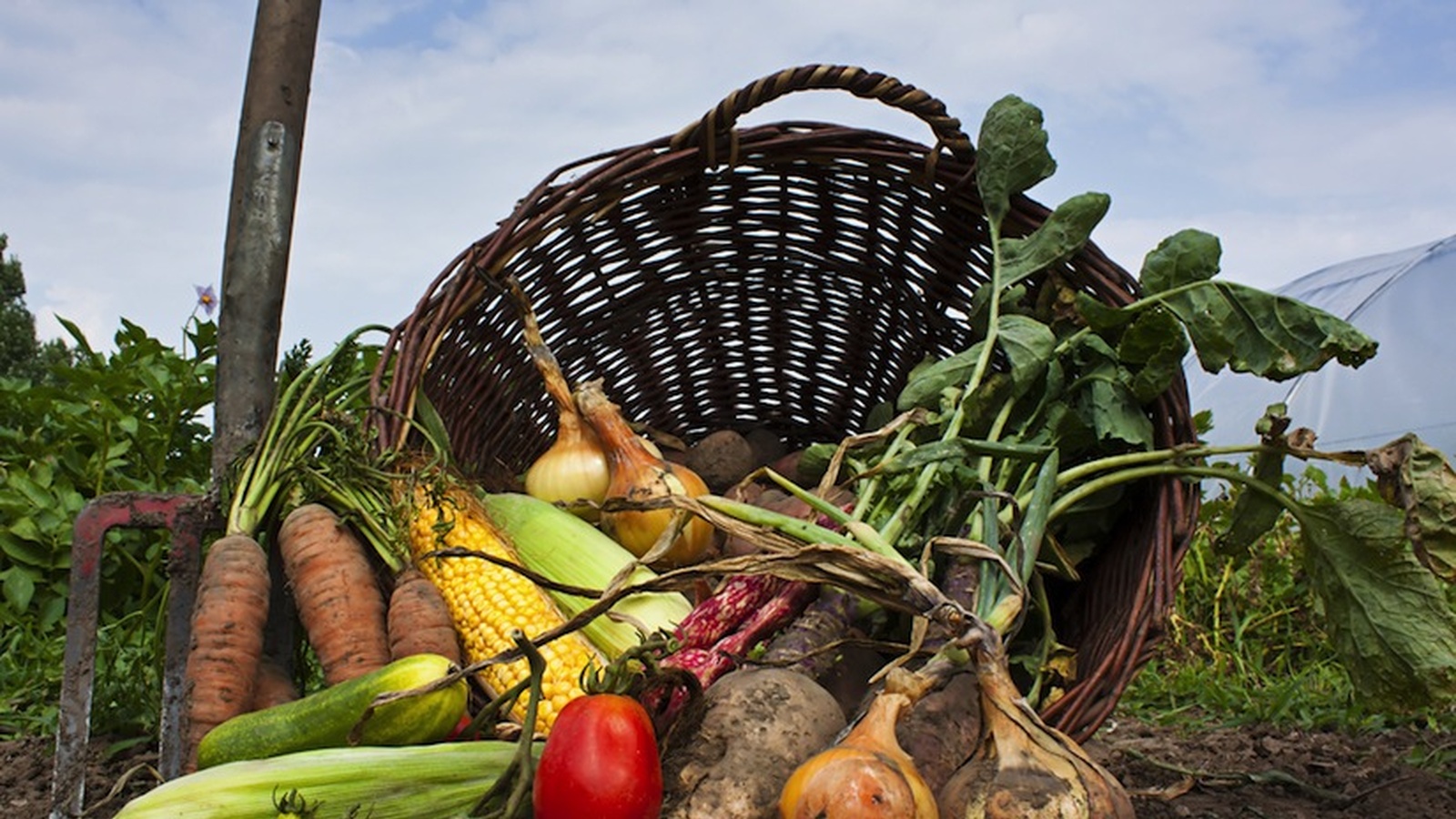 The Real Evidence That Organic Is Best!

Rodale Institute has collected long-term data over 30 years, comparing the effects of organic and agricultural systems through the Farming Systems Trial®, concluding that organic farming is superior to conventional farming according to several criteria!

Rodale Institute has conducted research on organic practices for more than 60 years. After 30 years of side-by-side comparison, their studies have revealed that organic systems match or even outperform conventional systems!

The study began in 1981, and after a three year transitional period, yields from the organic system were comparable to that of the conventional system. Results so promising, they continued their study for 30 years, and to this day, are still conducting the Farming Systems Trial®, making it the longest running side-by-side farming trial in the United States.

Here is what they’ve discovered so far:

For soil health alone, organic agriculture is more sustainable than conventional. When one also considers yields, economic viability, energy usage, and human health, it’s clear that organic farming is sustainable, while current conventional practices are not.

Were You Aware Of These Organic Farming Benefits?