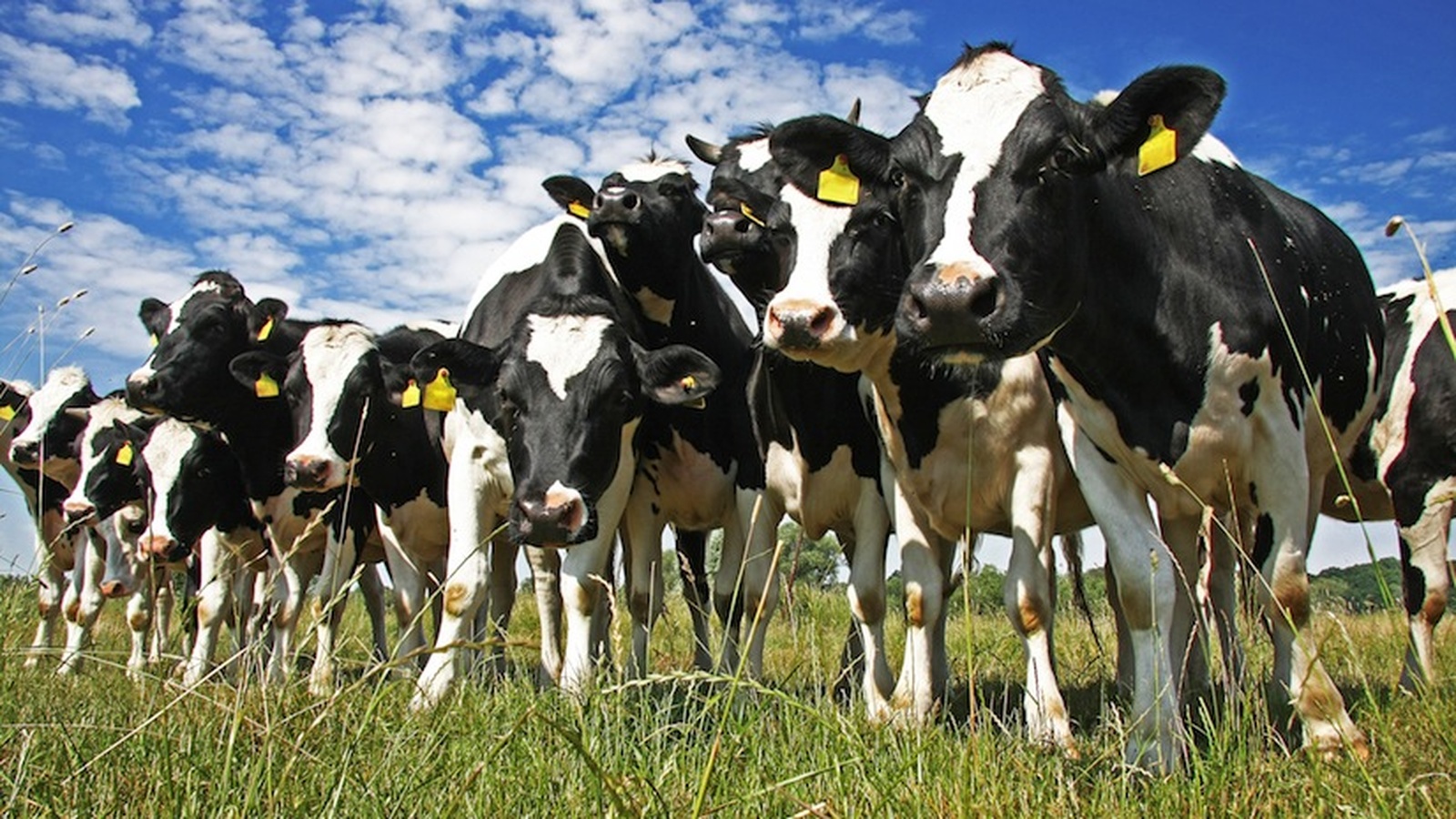 The Truth About Milk

Mark McAfee is owner of Organic Pastures Dairy Co. in Fresno, California. McAfee explains 'raw' milk is milk in its natural state, as it comes from the cow, without heat treatment or pasteurization. Pasteurization is used to extend shelf life and to immobilize certain bacteria, he said, and public health authorities generally appear convinced that this process is highly desirable. But McAfee believes that the pasteurization process is bastardizing the milk.

Are bacteria really that bad?

Even when produced under the most sanitary conditions, he said, it is normal for milk to contain some bacteria, and human societies have been coexisting and benefiting from these bacteria in the milk for thousands of years. Today products are marketed as containing “probiotics,” as if this is something brand new. Of course, McAfee said, various active bacteria have always been in these foods. Some of what he termed “Mother Nature’s truths about bacteria” follows:

It’s no small wonder, then, that McAfee suggests that public obsession with killing bacteria misdirects efforts at improving public health, because relatively few bacteria are pathogenic. By constantly sterilizing and pasteurizing and disinfecting, he said, we tip the balance in favor of the pathogen. 'Is it possible that reducing the microbial biodiversity of the human body has created more disease than it has prevented?' he asks.

Raw milk is another of Mother Nature’s truths, McAfee asserted. Raw milk is "new" only in the sense that it used to just be called "milk," without the adjective implying that there is something unusual about it, pasteurization is what’s relatively new. In American cities in the early 1900s, pasteurization permitted the safe use of poor quality milk by destroying pathogens introduced by its production method. That’s a plus if you need to use poor quality milk, McAfee said. But milk has always been the first food of newborn mammals so how could it be intrinsically hazardous? Human societies developed and prospered upon (raw) milk for centuries.

“When mothers nurse their babies, do we make a point of saying that the babies are drinking ‘raw' mothers milk?" McAfee asked rhetorically.

Milk intended for direct consumption should meet high standards of production, he said, beginning with the genetics, feeding, bedding and housing of the cows. McAfee uses rotational grazing of well-managed pastures and keeps his cows mostly outdoors, on a diverse forage ecosystem. He believes pasture-fed cattle do not have the acidified rumen of the grain-fed industrial dairy cow so they are less susceptible to developing acid-tolerant gut bacteria. Without antibiotic use, McAfee said, there is no problem with evolution of antibiotic resistance. Conjugated linoleic acids are highest in milk from pasture-fed cows, and the vitamins, natural fats and enzymes are all intact.

According to McAfee, it is difficult to get at the truth because so much research is little more than advertising—self-interested and commercial. Stories offered by those who have been helped by taking charge of their own health are largely dismissed as "anecdotal." But if you take a big collection of anecdotes and add statistical analysis, you have a study, said McAfee. He believes this kind of research would actually benefit the public so it is appropriate that the National Institute of Health or other public agencies should fund such work.

Many anecdotes about raw milk involve people reporting that chronic diseases such as arthritis, Crohn’s disease, asthma, ulcers, irritable bowel syndrome or chronic ear infections are eliminated by a change to drinking raw milk. These diseases are lumped under the heading "autoimmune problems," McAfee said, and they are generally unexplained and uncured by modern, "Western" medicine.

McAfee shared one such anecdote about Kimeli, a Maasai tribesman from east Africa who came to the United States to study at Stanford University. Kimeli grew up drinking milk (known in the U.S. as "raw milk"), but after arriving in the states got sicker and sicker and was diagnosed with severe lactose intolerance and Crohn's disease. Ultimately it was recommended that part of his colon be removed. He resisted this idea and began to drink "raw milk". His lactose intolerance somehow did not apply to this milk. For the better part of a year he drank a daily half gallon of raw whole milk. Kimeli, McAfee said, remains convinced that this food is what allowed his damaged insides to heal.

McAfee advised the audience that it is illegal to say that anything other than a recognized pharmaceutical product can cure a disease and reports that he was fined several thousand dollars for putting such customer testimonials (anecdotes) on his business website. (Presumably, private citizens are still allowed to share their own stories provided that the anecdotes do not appear on commercial websites.)

McAfee's take-home message is that people can educate themselves directly and make health choices without the intervention of so-called “experts.” An informed consumer, he said, is always his best customer.

Loren Muldowney, the author of this article holds a bachelor's degree in biochemistry and a master's degree in soils and water from Rutgers University, where she is continuing studies in sustainable agriculture. Her backyard is home to nine compost units, organic gardens, and is a certified wildlife habitat.