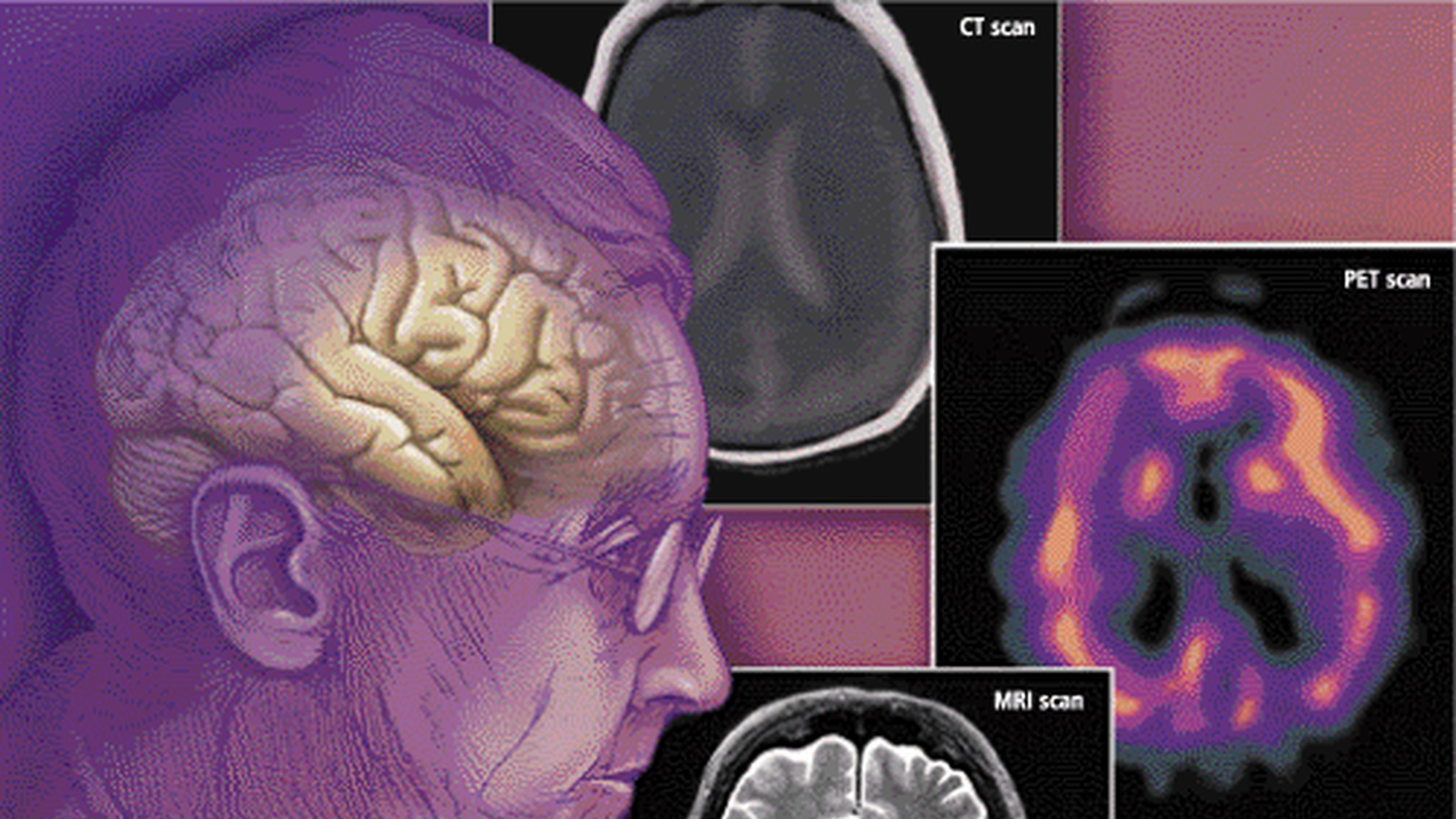 There's Nothing Natural About Drug-Induced Dementia

It's absolutely heartbreaking. All over America, nursing homes are filled with frail, feeble residents suffering from dementia. In many cases, these folks are so far gone they don't even recognize their own children. But I'm going to let you in on a dark, dirty secret: Many of these patients do not have dementia at all. Their memory loss, confusion, and delirium are caused by prescription drugs! And so are many of their other problems.

This is not just speculation on my part. It's fully documented in the medical journals. In fact, it's so common that there are even medical terms for it. Like "polypharmacy," which means giving a patient too many different drugs. And "iatrogenic illness," which means any illness caused by doctors.

According to the medical journals, polypharmacy and iatrogenic illness are rampant around the globe.

Here's a typical scenario. A healthy person goes to the doctor for a checkup and is told his cholesterol or blood pressure is high. So he starts taking medication, which causes side effects. This leads his doctor to give him a second drug to treat those side effects. But, of course, that second drug causes new side effects. So the doctor prescribes a third drug to treat the side effects of the second one! Before you know it, the person's health is spiraling downward and he soon needs people to take care of him. And everyone just chalks it up to "old age."

Recently, I spoke to a 72-year-old woman who was turned down by THREE different long-term care companies, even though she passed her physical with flying colors. The reason given? She was on too many prescription drugs. Yes, the insurance companies know that if this woman continues to take her meds, it's only a matter of time before her health deteriorates. And they don't want to be the ones footing the bill when that happens.

But you can fight back against this system of medicine run amok. First of all, make sure you always try natural remedies first. Pharmaceuticals should be a last resort, not a first option. Secondly, if you have a loved one in a nursing home, talk to a naturally minded physician about possibly weaning them off the drugs. This single step may make a huge difference in their health and well-being.

Source: www.care2.com or you can visit Dr Mark Stengler, ND at www.lajollawholehealth.com