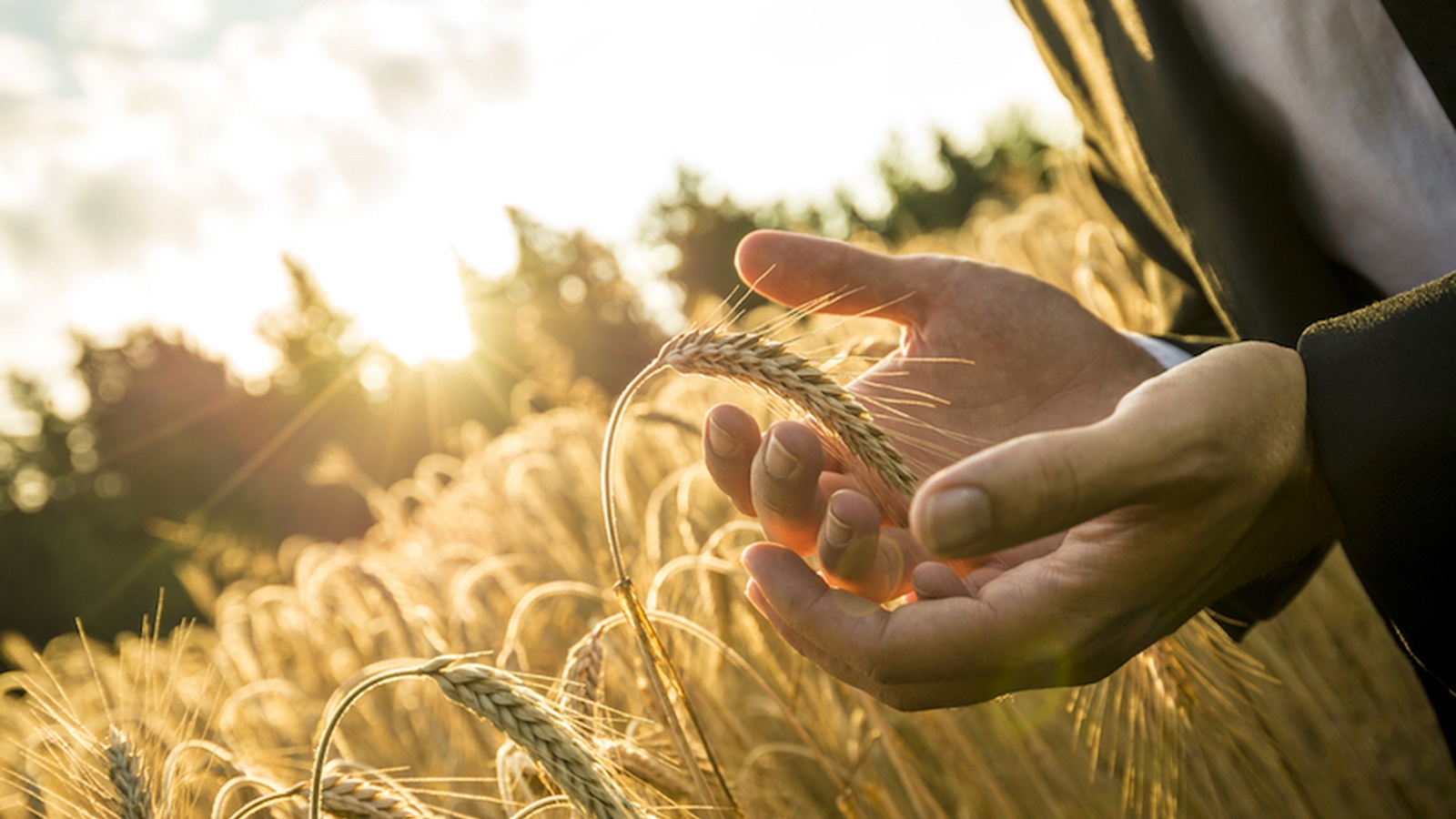 Wheat consumption has been a hot topic for a few years now, with most discussions being focused on the adverse health effects of gluten. Many people suffer from gluten intolerance or celiac disease, and the incidences of these ailments are on the rise. In 1975 just 0.21% of Americans had been diagnosed with celiac disease, today that figure is over 1.00% of the population.

Now the question is; if we as a society have been consuming large amounts of wheat for generations - why has the percentage of wheat-associated diseases begun a steady increase over the last few decades?

It's The Way Wheat Is Harvested!

Standard conventional wheat harvest protocol in the US is to saturate the crops with Roundup several days prior to sending the combine harvesters through the field, which allows for an earlier, easier and more substantial harvest. Pre-harvest application of herbicides containing the deadly active ingredient glyphosate has become routine over the past 15 years.

Doctors Anthony Samsel and Stephanie Seneff studied the known effects of glyphosate alongside the known pathologies that are associated with celiac disease, gluten intolerance, and IBS. This comparison identified both chemical and biological pathways where glyphosate was considered to be the source of these illnesses. “All of the known biological effects of glyphosate – cytochrome P450 inhibition, disruption of synthesis of aromatic amino acids, chelation of transition metals, and antibacterial action – contribute to the pathology of celiac disease,” the study states.

Why Is Glyphosate An Issue?

Glyphosate-based products have become the best-selling herbicides internationally due to increased global usage of Monsanto’s "Roundup Ready Crops", which are genetically modified to withstand multiple applications of Roundup during the growth cycle. Coincidentally, in 2009 Monsanto acquired a wheat development and seed production corporation called WestBred, whose products are now sold through a nationwide distributorship of 100 different licensed seed companies.

So let’s connect the dots... non-organic, wheat seeds that are sold to conventional farmers by a company who also produces the toxic herbicide required to reap their full yield potential. It sounds like the kind of practise that should be illegal, which begs the question - why isn’t it?

The Processing Of Wheat Has Changed Dramatically!

Cyndi O'meara, founder of Changing Habits, is fascinated by our society's evolving relationship with wheat products and the modifications that we have engineered within our wheat. She explains that wheat has been manipulated and hybridized over the past several decades for the sake of easier mechanical harvesting and higher yields.

While this may have seemed like a good thing for farmers and third world countries, there was a major factor that scientists failed to consider - the effect that this new wheat grain would have on human consumption. In the 1980’s the new hybridized wheat grains were introduced into Australia and most of the Western world. This wheat grain infiltrated our food supply and became a staple in many of our products from that decade onwards.

"The neolithic super starches and proteins are the things that cause problems with our evolutionary bodies. The starch boosts blood glucose levels higher than white sugar and the protein (gluten) is not easily digested, thus causing havoc within our digestive and immune systems. Not only has this modern wheat been implicated in growing rates of diabetes, obesity and heart disease, but it is also emerging as the cause of many autoimmune diseases including type 1 diabetes, Hashimoto's, osteoporosis, multiple sclerosis, dementia, arteriosclerosis, lupus and many more." Cyndi explains.

Unsuspecting Places You May Find Wheat

In their recent documentary "What's With Wheat", Changing Habits suggests that most people consume wheat products at almost every meal. Additionally, it is present in medications, vitamins and minerals, hair care products and lipstick. Many additives are made from wheat, and there are now several wheat-based sugars in the food supply, as well.  It’s a food product that is likely consumed by almost every person in Western society, whether they know it or not.

So how can we regain control of our food supply and ensure that global farming practices reflect the international demand for safe, ethical products? Simple. We vote with our wallet. Try to buy food that has been produced organically without the use of seeds or toxic 'nasty-cides' and support local farmers who apply responsible agricultural techniques to their production. The other essential component is that we share this sort of information with everyone who will listen; post it on Facebook, tweet about it or even pick up the phone and call your local political representative. The more we can do, the better!

If a strong group of educated citizens can come together and make a decision to stop supporting corrupt food producers, then multinational companies who rely on our consumer dollar will have no choice but to change their ways.

Have You Or Anyone You Know Experienced Negative Health Effects From Conventional Wheat Products? Share Your Story In The Comments Below.