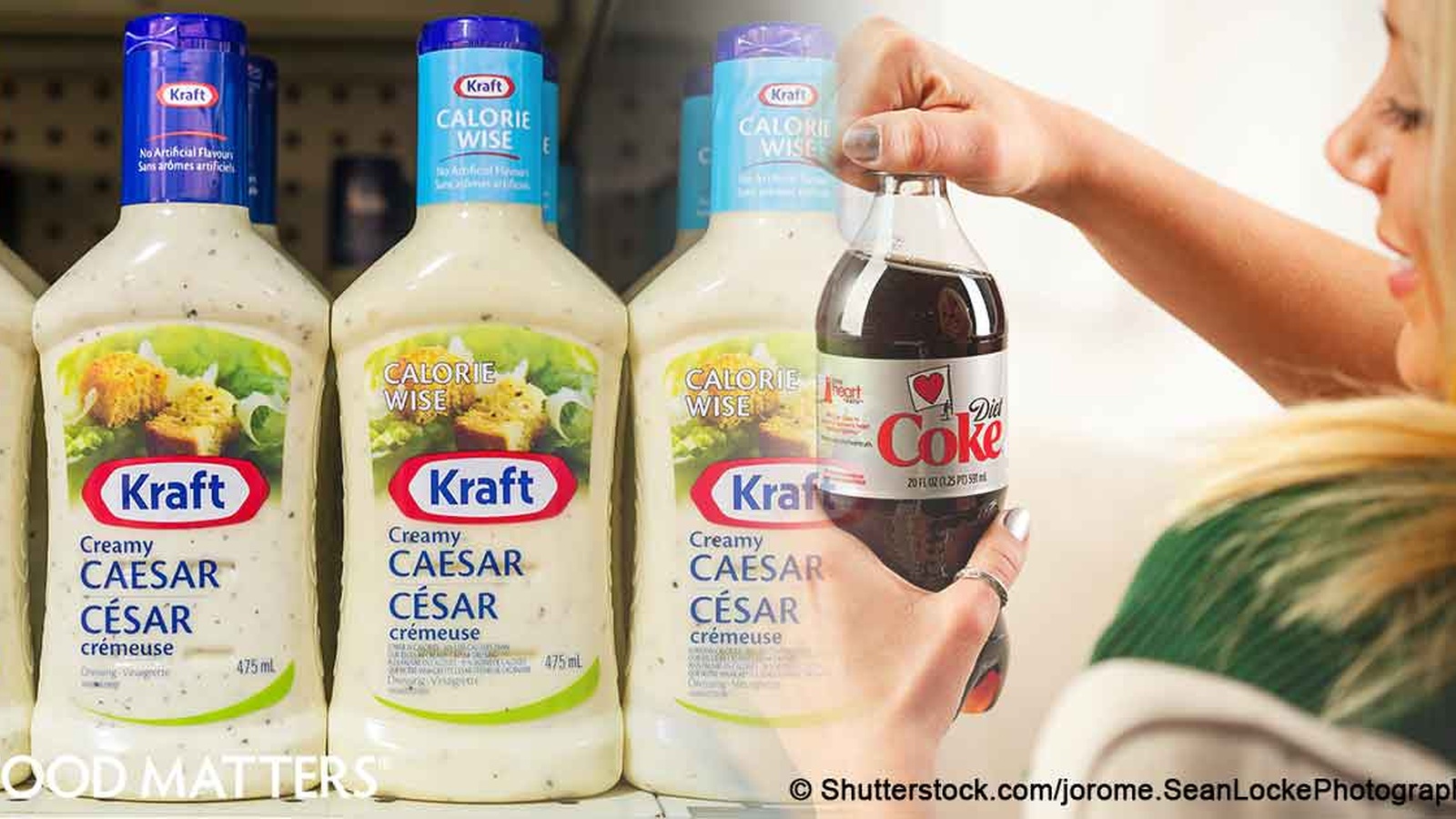 Food additives have been used for centuries to enhance the appearance and flavor of food and prolong shelf life. However, do these food additives really “add” any value to your food?

Food additives find their way into our foods to help ease processing, packaging, and storage, but how do we know which food additives are in that box of macaroni and cheese, and why does it have such a long shelf life?

A typical American household spends about 90 percent of their food budget on processed foods and in doing so they get exposed to a plethora of artificial food additives, many of which can have serious consequences to your health.

Aspartame, (E951) more popularly known as Nutrasweet and Equal, is found in foods labeled "diet" or "sugar-free". Aspartame is believed to be carcinogenic and accounts for more reports of adverse reactions than all other foods and food additives combined. Aspartame is not your friend. Aspartame is a neurotoxin and carcinogen. Known to erode intelligence and affect short-term memory, the components of this toxic sweetener may lead to a wide variety of ailments including brain tumor, diseases like lymphoma, diabetes, multiple sclerosis, Parkinson's, Alzheimer's, fibromyalgia, and chronic fatigue, emotional disorders like depression and anxiety attacks, dizziness, headaches, nausea, mental confusion, migraines and seizures. Acesulfame-K, a relatively new artificial sweetener found in baking goods, gum and gelatin, has not been thoroughly tested and has been linked to kidney tumors. Read more about the dangers of Aspartame here.

High fructose corn syrup (HFCS) is a highly-refined artificial sweetener which has become the number one source of calories in America. It is found in almost all processed foods. HFCS packs on the pounds faster than any other ingredient, increases your LDL (“bad”) cholesterol levels, and contributes to the development of diabetes and tissue damage, among other harmful effects.

MSG is an amino acid used as a flavor enhancer in soups, salad dressings, chips, frozen entrees, and many restaurant foods. MSG is known as an excitotoxin, a substance which overexcites cells to the point of damage or death. Studies show that regular consumption of MSG may result in adverse side effects which include depression, disorientation, eye damage, fatigue, headaches, and obesity. MSG affects the neurological pathways of the brain and disengages the "I'm full" function which explains the effects of weight gain.

Trans fat is used to enhance and extend the shelf life of food products and is among the most dangerous substances that you can consume. Found in deep-fried fast foods and certain processed foods made with margarine or partially hydrogenated vegetable oils, trans fats are formed by a process called hydrogenation. Numerous studies show that trans fat increase LDL cholesterol levels while decreasing HDL (“good”) cholesterol, increases the risk of heart attacks, heart disease, and strokes, and contributes to increased inflammation, diabetes, and other health problems. Oils and fat are now forbidden on the Danish market if they contain trans fatty acids exceeding 2 per cent, a move that effectively bans partially hydrogenated oils.

Studies show that artificial colorings which are found in soda, fruit juices, and salad dressings, may contribute to behavioral problems in children and lead to a significant reduction in IQ. Animal studies have linked some food colorings to cancer. Watch out for these ones:

Banned in Norway, Finland, and France. May cause chromosomal damage.

Banned in 1990 after 8 years of debate from use in many foods and cosmetics. This dye continues to be on the market until supplies run out! Has been proven to cause thyroid cancer and chromosomal damage in laboratory animals, may also interfere with brain-nerve transmission.

Banned in Norway and Sweden. Increases the number of kidney and adrenal gland tumors in laboratory animals, may cause chromosomal damage.

Preservative used in wine-making and other processed foods. According to the FDA, approximately one in 100 people is sensitive to sulfites in food. The majority of these individuals are asthmatic, suggesting a link between asthma and sulfites. Individuals who are sulfite sensitive may experience headaches, breathing problems, and rashes. In severe cases, sulfites can actually cause death by closing down the airway altogether, leading to cardiac arrest.

Found in wine and dried fruit.

Sodium nitrate (or sodium nitrite) is used as a preservative, coloring, and flavoring in bacon, ham, hot dogs, lunch meats, corned beef, smoked fish and other processed meats. This ingredient, which sounds harmless, is actually highly carcinogenic once it enters the human digestive system. There, it forms a variety of nitrosamine compounds that enter the bloodstream and wreak havoc with a number of internal organs: the liver and pancreas in particular. Sodium nitrite is widely regarded as a toxic ingredient, and the USDA actually tried to ban this additive in the 1970's but was vetoed by food manufacturers who complained they had no alternative for preserving packaged meat products. Why does the industry still use it? Simple: this chemical just happens to turn meats bright red. It's actually a color fixer, and it makes old, dead meats appear fresh and vibrant.

Butylated hydroxyanisole (BHA) and butylated hydroxytoluene (BHT) are preservatives found in cereals, chewing gum, potato chips, and vegetable oils. This common preservative keeps foods from changing color, changing the flavor or becoming rancid. Affects the neurological system of the brain, alters behavior and has a potential to cause cancer. BHA and BHT are oxidants which form cancer-causing reactive compounds in your body.

Sulfur additives are toxic and in the United States of America, the Federal Drugs Administration have prohibited their use on raw fruit and vegetables. Adverse reactions include bronchial problems particularly in those prone to asthma, hypotension (low blood pressure), flushing, tingling sensations or anaphylactic shock. It also destroys vitamins B1 and E. Not recommended for consumption by children. The International Labour Organization says to avoid E220 if you suffer from conjunctivitis, bronchitis, emphysema, bronchial asthma, or cardiovascular disease.

An additive used to increase volume in some white flour, bread, and rolls, potassium bromate is known to cause cancer in animals. Even small amounts in bread can create problems for humans. 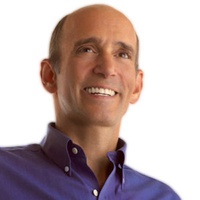 Joseph Mercola, an osteopathic physician board certified in family medicine, has personally treated thousands of patients for over 20 years. He is the author of two New York Times best sellers, The Great Bird Flu …