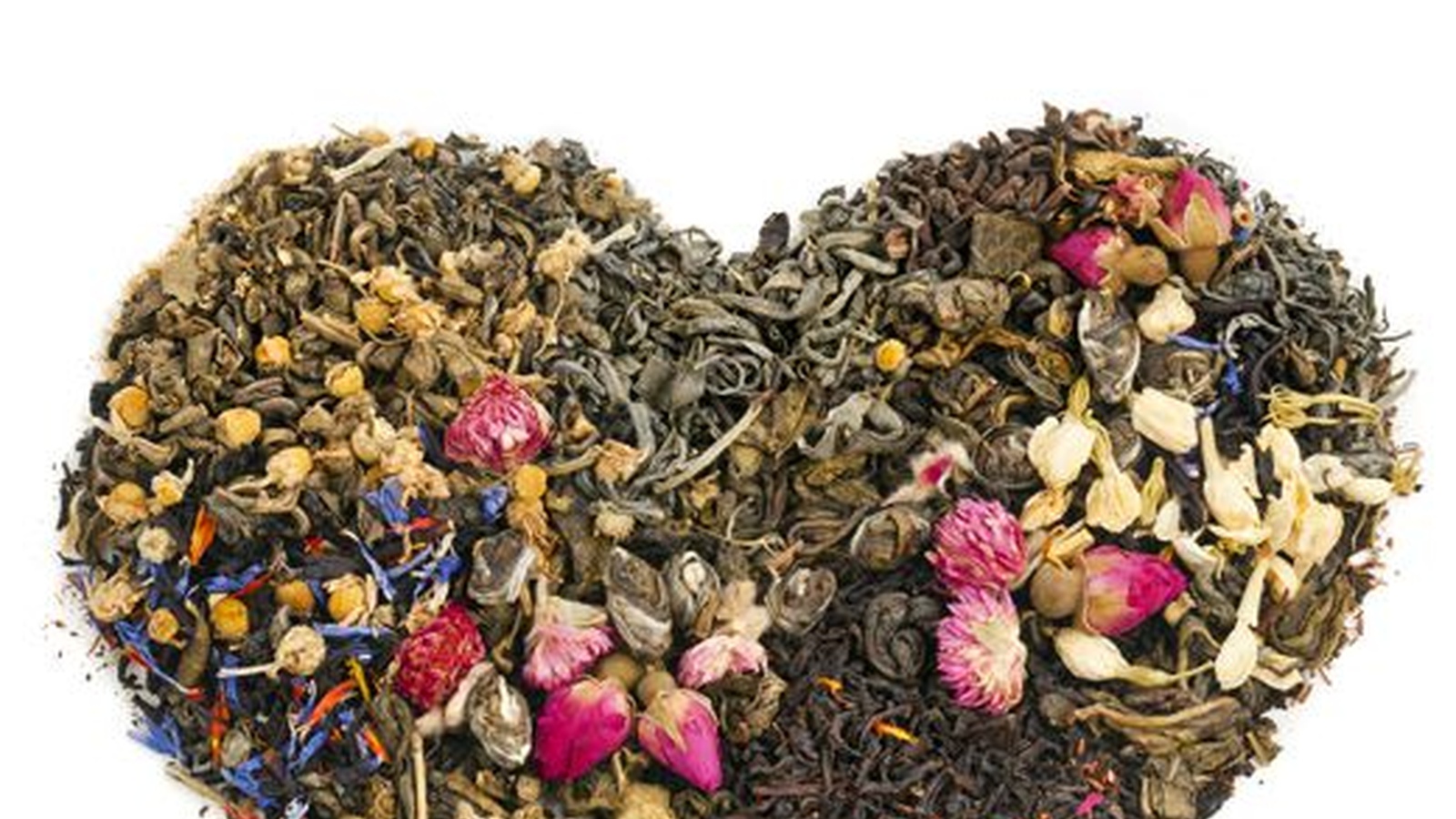 Top 4 Herbs To Fuel The Bedroom Fire (His & Hers)

Not feeling the heat? You don’t need drugs.

According to the Wall Street Journal, one out of every five men over 40 in the U.S. have tried Viagra, with an average of nine pills dispensed every second. Unfortunately, nearly half suffer at least one side effect while using it, including headache, stuffy nose, flushed face, visual disturbances, and upset stomach.

CBS News adds that the price has doubled since the product launched in 1999, with 100 pills now running about $1,500.

Meanwhile, though the drug may help improve erectile dysfunction, it does nothing for sexual desire or low libido.

As for women who suffer from the sexual blahs? No Viagra available. Not that scientists haven’t tried. They just haven’t figured out the more complex female sexual arousal system yet.

Yes, there are alternatives. Fortunately, you don’t have to take an expensive pharmaceutical drug to feel the heat again.

They’ve been used for hundreds of years, and they actually work. Though I’ve split these up according to gender, all of the following herbs have some effects in both men and women. Some work very quickly, while others will take a few weeks. Be sure to check with your doctor before use to avoid any negative interactions with medications and/or health conditions. 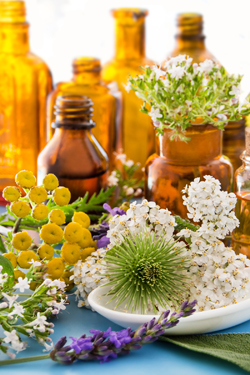 This herb is found in Asia and the Mediterranean, and is known to help improve erectile function, increase libido, and even combat fatigue. Increases testosterone and nitric oxide levels, helping to enhance blood flow.

From a medium-sized tree from the Amazon forest, this bark stimulates the central nervous system, and is known as an aphrodisiac. Indigenous tribes of the Amazon Rainforest have used it for generations as a libido enhancement.

Also known as “velvet bean” or “cowhage,” this herb contains L-Dopa, which helps create the neurotransmitter dopamine in the brain, boosting mood and sexuality. It’s considered one of the best sex stimulants in the world, and helps increase male stamina, increase sperm count, and boost sex drive. 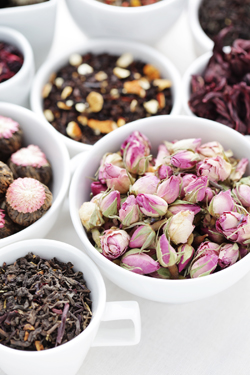 From the damian leaf, which is a small shrub native to South America and Mexico; contains alkaloids that stimulate blood flow and increase sensitivity, and also relaxes the body and reduces stress. Considered the “number-one” herb for women.

Also called “potency wood,” this is a small tree native to the Amazon; the bark and root have long been used by indigenous populations for sexual therapy.

Increases blood flow throughout the body, particularly the extremities, while increasing metabolism and energy.

Bark stripped from a tree in West Africa stimulates circulation where you want it within an hour of use.

A tree native to the jungles of Malaysia, Thailand, and Indonesia, the root has long been used as an aphrodisiac. 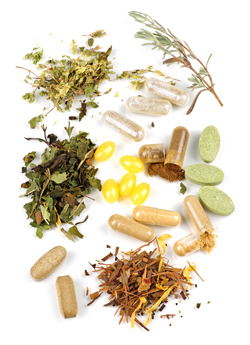 Also called “ashwagandha,” this herb promotes vitality and encourages sexual and reproductive balance. It’s long been used to treat impotence, premature ejaculation, and other erection disorders, but also has a reputation for benefitting women’s reproductive systems.

Chinese herb that supports a naturally healthy libido in men and women, as well as providing support for energy and stamina.

Also called Peruvian maca root, is a legendary sex enhancing root with a reputation for increasing energy, stamina, libido, and sexual functioning for both men and women.

Have you tried herbal libido boosters? Do you have a favorite? Please share! (Just not all the details!)