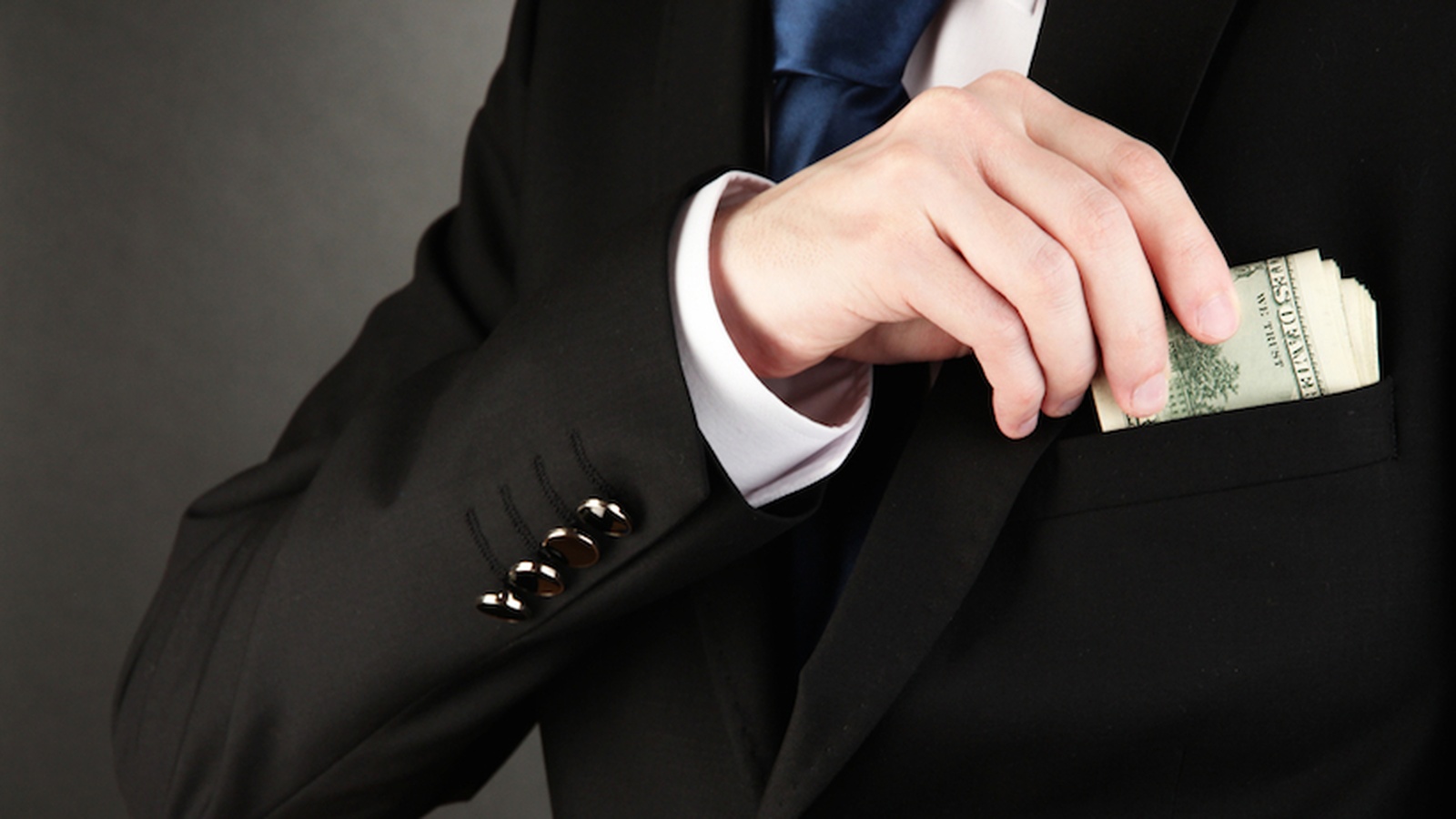 Unfavorable Drug Studies You Dont Get To See 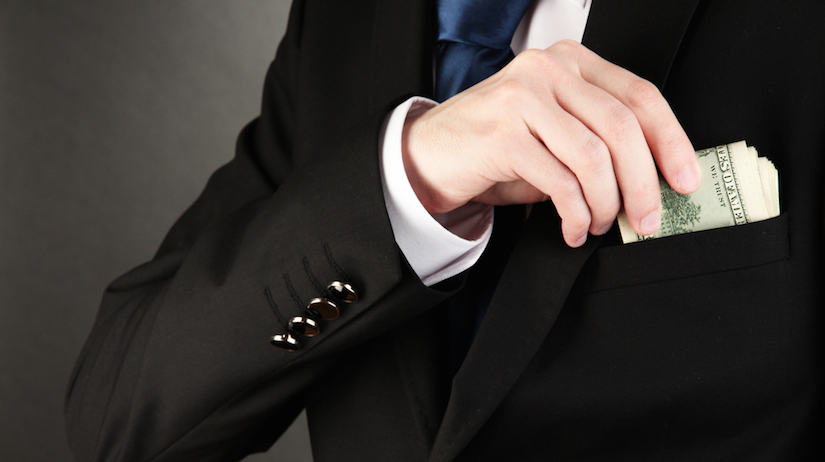 by Charlotte Gerson
as featured in Food Matters

"A third of antidepressant drug studies are never published in the medical literature and nearly all happen to show that the drug being tested did not work, researchers reported. This is a statement by the Research Team led by Erick Turner of the Oregon Health & Science University. It continues, "And in some of the studies that are published, unfavorable results have been recast to make the medicine appear more effective than it really is."

This was also published in the respected New England Journal of Medicine. The authors further state, "The idea that unfavorable test results get quietly tucked away so nobody will see them-sometimes called the "file drawer effect"-has been around for years!" The Turner team was able to study the question because the U.S. Food and Drug Administration (FDA) has a registry in which the companies are supposed to log details of their drug tests before the experiments are begun. This information showed which the FDA, three were published, and 11 were ‘turned around' so that they seemed positive. Other negative studies were changed to sound positive, the team reported. Of the seven negative studies done on GlaxoSmithKline's Paxil, five were never published, and the other two also didn't reach print.

There were five studies for Pfizer's Zoloft, three of which that showed the drug to be ineffective were not published and a fourth was ruled "questionable' by the FDA and was ‘re-written' to sound as though the drug worked. In my opinion, whether or not the drug worked may be important-but much more serious are the untold and unpublished serious side-effects. These are not available to the public, but are published in the "PDR", the Physicians Desk Reference book. It prints the results of all the drug companies' studies. A long list of warnings and side effects follows the description of every drug. Many of these side effects are mentioned in drugs ads on television.