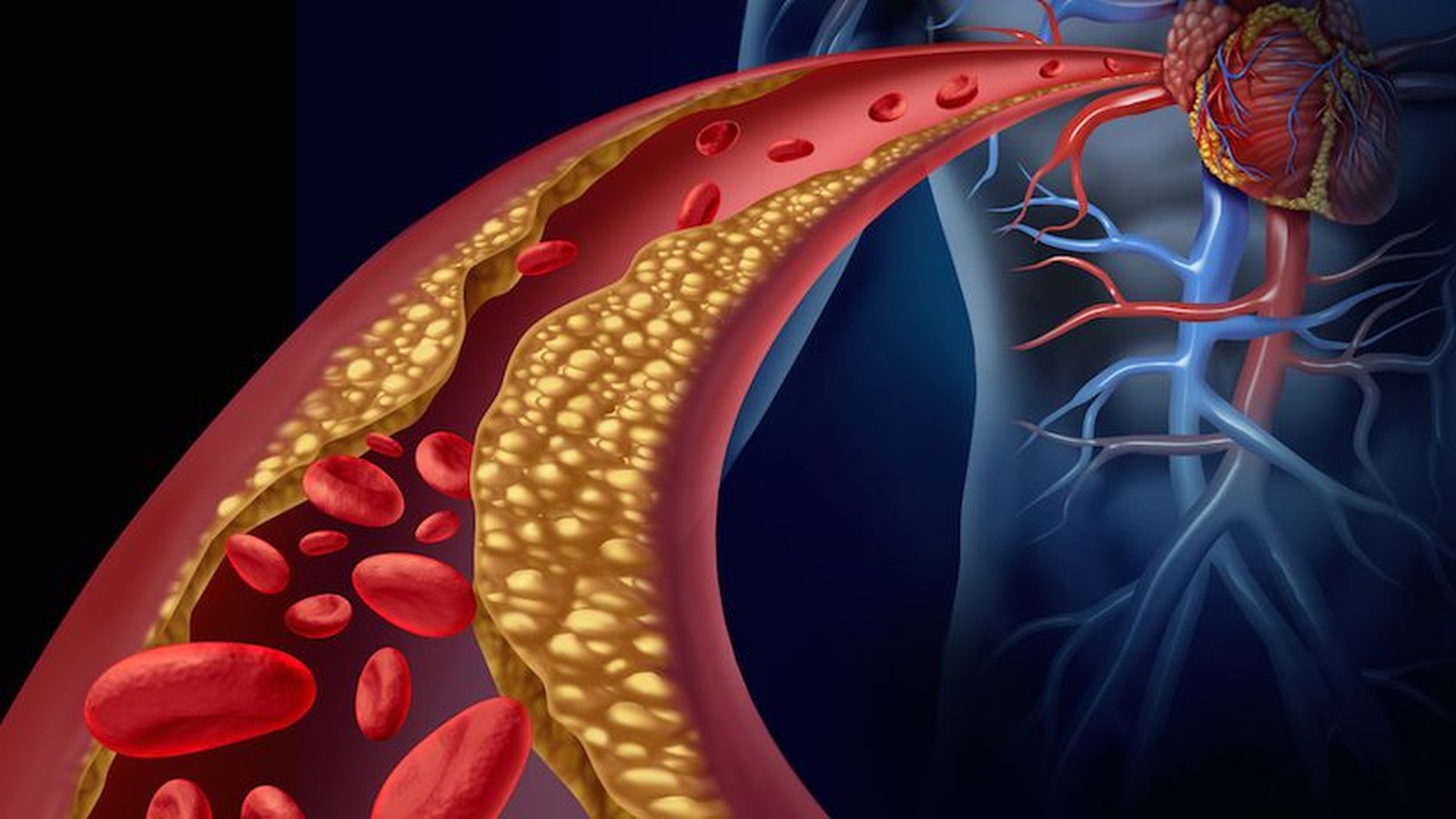 Vitamin B3 For Lowering Cholesterol Safely - Does It Work

There is a safe, inexpensive, nonprescription, convenient and effective way to reduce high cholesterol levels and reduce heart disease risk: niacin. Niacin is a water-soluble B-complex vitamin, vitamin B-3. One of niacin's unique properties is its ability to help you naturally relax and to fall asleep more rapidly at night. It is well established that niacin helps reduce harmful cholesterol levels in the bloodstream. Niacin is one of the best substances for elevating high density lipoprotein cholesterol (the "good cholesterol) and so decreases the ratio of the total cholesterol over high density cholesterol.


The finding that niacin lowered cholesterol was soon confirmed by Parsons, Achor, Berge, McKenzie and Barker (1956) and Parsons (1961, 1961a, 1962) at the Mayo Clinic, which launched niacin on its way as a hypocholesterolemic substance. Since then it has been found to be a normalizing agent, meaning it elevates high density lipoprotein cholesterol, decreases low density and very low density lipoprotein cholesterol and lowers triglycerides. Grundy, Mok, Zechs and Berman (1981) found it lowered cholesterol by 22 percent and triglycerides by 52 percent and wrote, "To our knowledge, no other single agent has such potential for lowering both cholesterol and triglycerides."

Elevated cholesterol levels are associated with increased risk of developing coronary disease. In addition to niacin, a typical diet generally recommended by orthomolecular physicians will tend to keep cholesterol levels down in most people. This diet can be described as a high fiber, sugar-free diet which is rich in complex polysaccharides such as vegetables and whole grains.

With adequately high doses of niacin, it is possible to lower cholesterol levels even with no alteration in diet. E. Boyle, then working with the National Institutes of Health in Washington, D.C., quickly became interested in niacin. He began to follow a series of patients using 3 grams (3,000 milligrams) of niacin per day. He reported his conclusions in a document prepared for physicians involved in Alcoholics Anonymous by Bill W (1968). In this report, Boyle reported that he had kept 160 coronary patients on niacin for ten years. Only six died, against a statistical expectation that 62 would have died with conventional care. He stated, "From the strictly medical viewpoint I believe all patients taking niacin would survive longer and enjoy life much more." His prediction came true when the National Coronary Drug Study was evaluated by Canner recently. But Boyle's data spoke for itself. Continuous use of niacin will decrease mortality and prolong life.

Niacin Combined With Other Drugs Which Lower Cholesterol

Familial hypercholesterolemia is an inherited disease in which plasma cholesterol levels are very high. Illingworth, Phillipson, Rapp and Connor (1981) described a series of 13 patients treated with Colestipol 10 grams twice daily and later 15 grams twice daily. Their cholesterol levels ranged from 345 to 524 and triglycerides from 70 to 232. When this drug plus diet did not decease cholesterol levels below 270 mg/100 mL they were given niacin, starting with 250 mg three times daily and increasing it every two to four weeks until a final dose of 3 to 8 grams per day was reached. To reduce the niacin "flush," patients took aspirin (120 to 180 mg) with each dose for four to six weeks. At these dosage levels of niacin they found no abnormal liver function test results. This combination of drugs normalized blood cholesterol and lipid levels. They concluded, "In most patients with heterozygous familial hypercholesterolemia, combined drug therapy with a bile acid sequestrant and nicotinic acid (niacin) results in a normal or near normal lipid profile. Long term use of such a regimen affords the potential for preventing, or even reversing, the premature development of atherosclerosis that occurs so frequently in this group of patients."

Fortunately, niacin does not decrease cholesterol to dangerously low levels. Cheraskin and Ringsdorf (1982) reviewed some of the evidence which links very low cholesterol levels to an increased incidence of cancer and greater mortality in general.

Continuous use of niacin can be expected to reliably decrease mortality and prolong life.

Remember: There is not even one death per year from vitamins. http://www.doctoryourself.com/vitsafety.html Pharmaceutical drugs, properly prescribed and taken as directed, kill over 100,000 Americans annually. Hospital errors kill still more.

Restoring health must be done nutritionally, not pharmacologically. All cells in all persons are made exclusively from what we drink and eat. Not one cell is made out of drugs.