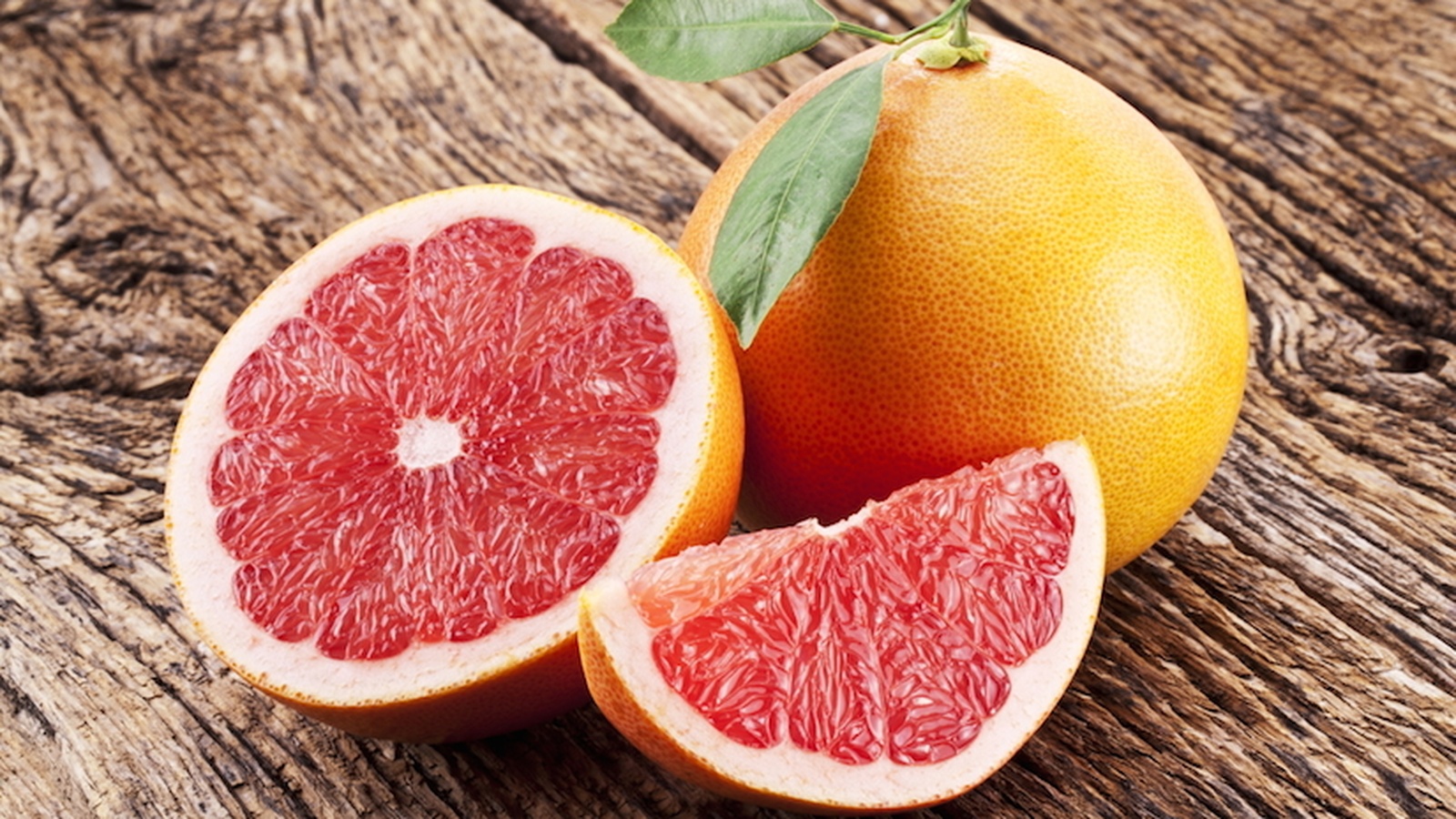 Vitamin C - An Alternative to Chemotherapy 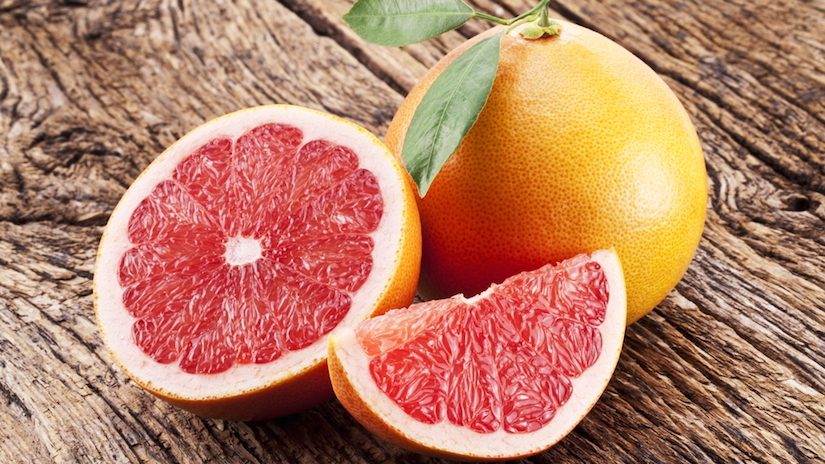 
A Check-up six months ago revealed Denis Vaughan's prostate cancer was becoming more active. Vaughan, an orchestral conductor and one of the driving forces behind the creation of the National Lottery, has had prostate cancer for 12 years. Because the tumour wasn't considered aggressive enough for surgery or radiotherapy, his consultant at University College Hospital had agreed on a policy of watchful waiting, while Denis kept it at bay with diet and exercise.

Then, his prostate specific antigen (PSA) score, which measures how active the tumour is, went from 13 to 18.5 'and the watching became a bit anxious'. His oncologist wanted him to take drugs or begin radiotherapy, but Vaughan, who is a strong believer in a natural approach to health, preferred to try a treatment offered by his London GP that involved infusing vitamin C into the bloodstream.

He underwent weekly treatment  -  with up to 75 grams of vitamin C at a time (the recommended daily amount is 60mg). The treatment, which cost £100 a time, appears to have worked  -  after seven weeks, his PSA dropped back down to 13, a level described as moderately elevated, and he's back on watchful waiting. His oncologist has said he now doesn't need to see Vaughan for another year.

It's an unorthodox approach, but one that seems to be backed up by research published earlier this month, which found that injecting large amounts of vitamin C into laboratory mice with aggressive and hard-to-treat tumours, caused the cancers to shrink by between 41 and 53 per cent.

Hundreds of patients in the UK have already received IVC as a treatment for cancer  -  without apparent side-effects. Dr Julian Kenyon, a private GP in Harley Street, says: 'What the American study shows is that when you infuse amounts as high as 4 grams per kilo  -  the equivalent of around 75 grams for an average adult  -  vitamin C causes a build up of a chemical called hydrogen peroxide, which destroys the tumour.'

The chief researcher of the American trial, Dr Mark Levine of the American National Institutes of Health, has been investigating vitamin C's cancer killing abilities for several years. He's already shown that it's effective in a test tube and two years ago, he published a report on three patients who were treated for serious and advanced cancers and survived far longer that would normally be expected.

'We now know that the vitamin C gets into tumours in large amounts and that it kills them by causing a build up of hydrogen peroxide. In fact, vitamin C is hardly a new anti-cancer treatment. It was famously used by double Nobel Prize winner Linus Pauling more than 30 years ago, who found that terminal cancer patients treated with vitamin C lived much longer. However, when his trials were repeated at the prestigious Mayo clinic in America, the researchers found no benefit. Proponents of vitamin C point out the clinic only used oral vitamin C which can work differently.

'This is just the sort of thing that public money should be spent on,' says Dr George Lewith, of the University of Southampton, who assesses complementary and alternative medicines for the National Cancer Research Institute. 'I would be strongly in favour of running a proper clinical trial of IVC as soon as possible.'