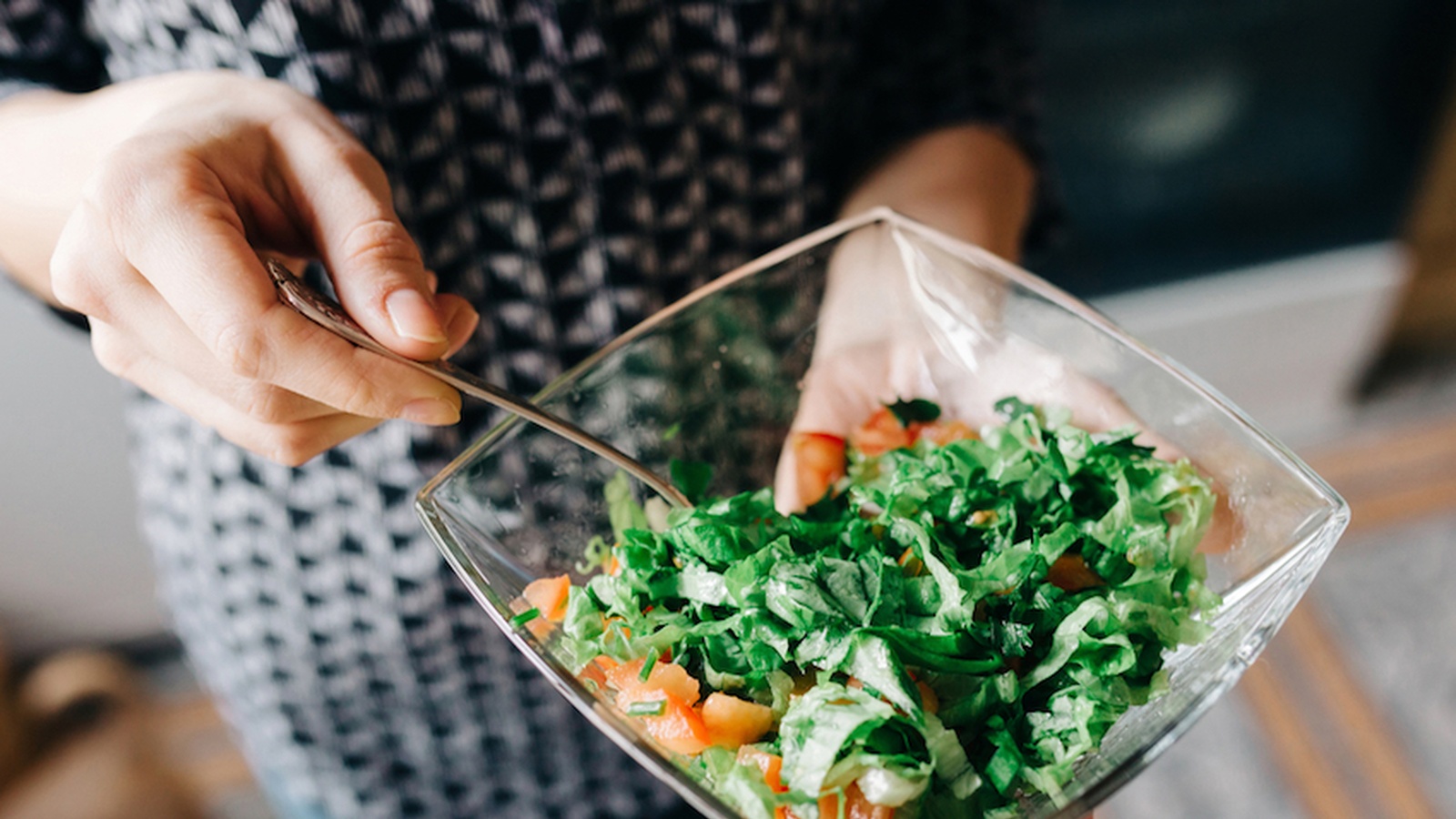 A new study funded in part by the Agricultural Research Service (ARS) suggests that an alkalising diet may be an important key to reducing bone breakdown, or "turnover," while aging. The study comes on the heels of several ARS-reported studies suggesting that consuming more-than-recommended amounts of calcium may not be the main answer to protecting bone.

The study was led by physician and nutrition specialist Bess Dawson-Hughes at the Jean Mayer USDA Human Nutrition Research Center on Aging at Tufts University, Boston, Mass. ARS is a scientific research agency in the U.S. Department of Agriculture.

The researchers conducted a placebo-controlled study involving healthy male and female volunteers aged 50 or older. Key measurements were taken at the beginning and end of the intervention, which lasted three months.

A group of 78 volunteers had been provided either of two bicarbonates—potassium or sodium—along with their usual diet and exercise regimes. Key bone mineral nutrients were controlled to reduce variation in study outcomes. The bicarbonate groups consumed an amount of bicarbonate equivalent to about 9 servings of fruits and vegetables daily. This allowed the researchers to look at possible acid-neutralizing effects from an adequate alkali load.

The results showed that the 78 volunteers in the bicarbonate groups had significant reductions in biomarkers that are associated with bone loss and fracture than the 84 in the no-bicarbonate, or control, group.

The authors concluded that increasing the alkali content of the diet, for example by consuming more fruits and vegetables, merits further study as a safe and low-cost approach to improving skeletal health in older men and women.