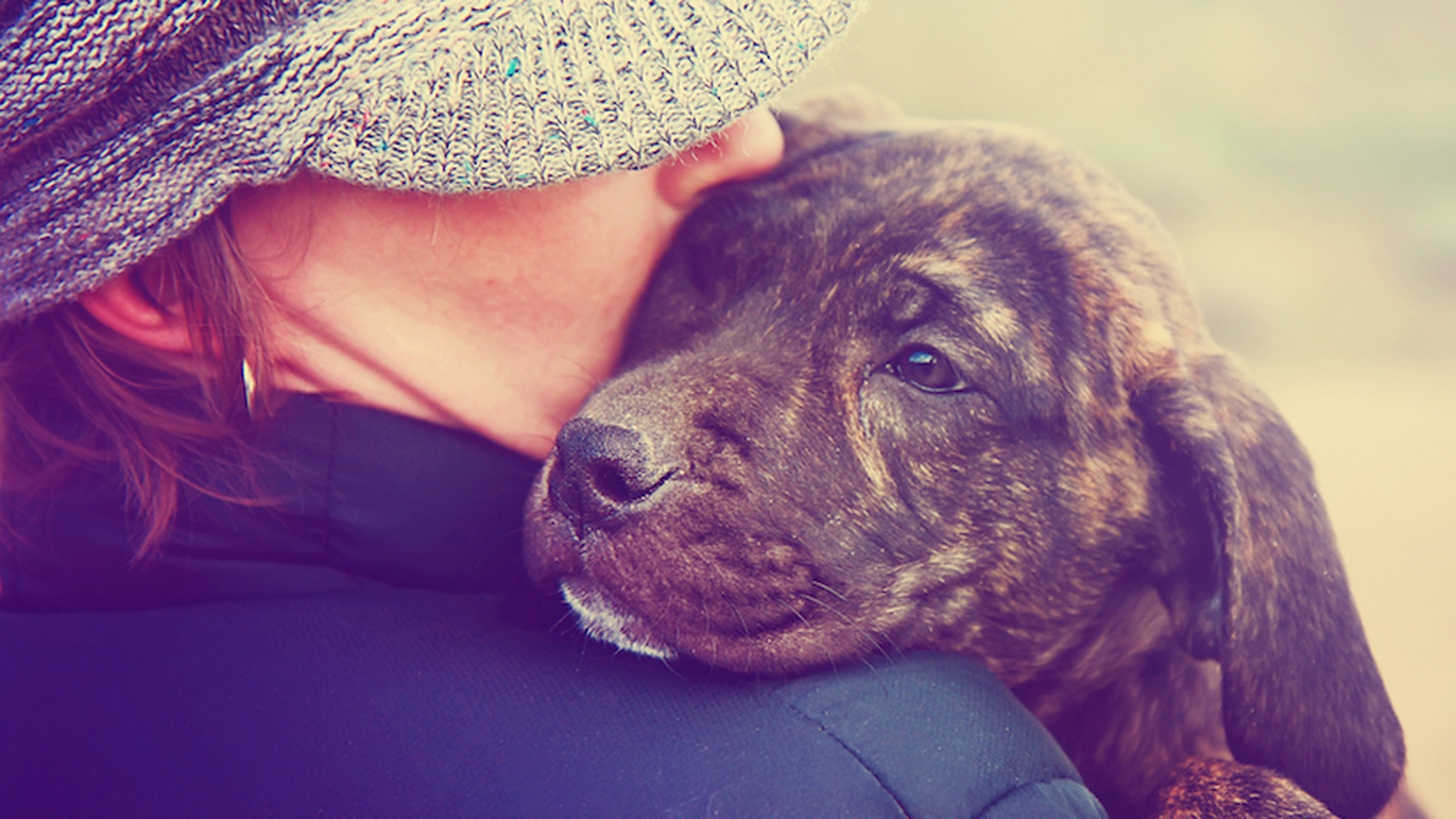 What Can Doctors Learn From Vets? 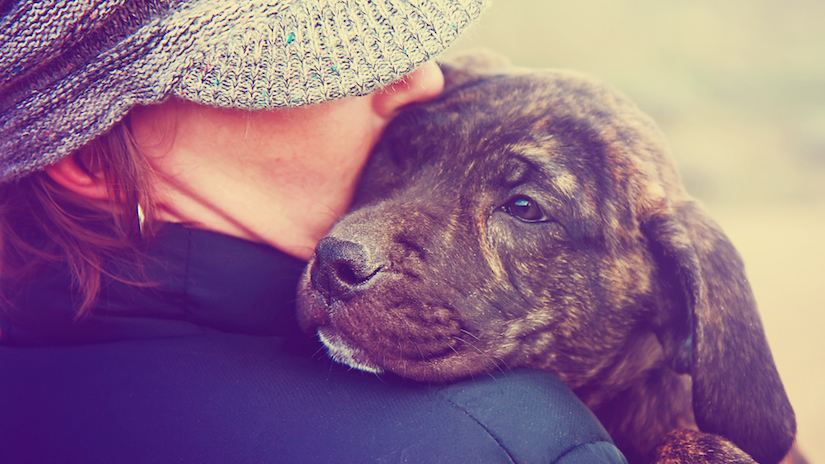 When I was in medical school, it was a standing joke that veterinary science was much easier than medicine because you could shoot your mistakes. Later, when farming brought me into contact with some rural vets, I wondered what it would be like to deal with owners whose livelihood depended on the health of their animals. What would you do if half of your cows needed blood pressure tablets and cholesterol-lowering agents? Would you mix them in the feed or put them in the drinking water?

The Importance of Diet

Doctors who sit in with vets will notice one big difference between human medicine and veterinary medicine. Whether it is a sick household pet or an ailing stud bull, one of the first questions is always ‘What are you feeing this animal?’ Although a ‘good diet’ was discussed in medical school, we were never taught that this line of enquiry might help us when a child came in with his fourth middle-ear infection for the winter, or recurrent abdominal pain, or chronic constipation. Would we confess to the vet that Rover has Coco Pops for breakfast or routinely finished lunch with an iced donut? Zoos are bedecked with signs saying: ‘Do not feed the animals’. The zoo vet fears that we will give the animals the same junk food that our kids are eating on their day out.

The Importance of Field Work

Far from shooting their mistakes, vets are expected to stand between the farmer and bankruptcy. The outcome of this financial interest provides further contrast between human and animal medicine. Comprehensive data exists on animals’ nutritional requirements, and farmers aim to meet those requirements from the resources of the farm. Textbooks of veterinary medicine and agricultural science stand in silent admonition to the texts on human medicine.

Most telling is the issue of recommended daily allowance (RDI). The farmer whose livelihood depends on the meat, milk or wool of an animal knows that this is crucial. If the pasture does not supply enough selenium for the reproductive needs of the animal, it must be supplemented. Farmers cannot afford to dismiss such needs with ‘you can get all the vitamins and minerals you need from a healthy diet’. The health consequences of nutritional depletion are not trivialized.

Contrast this to the human situation. During the last part of the 20th century, Australia and Britain had no human RDI values for most minerals other than iron and calcium. The vet was taught how much selenium his patients needed to stay healthy, but the doctor was not. In 2006, in both Australia and Britain, the values applicable to humans are still not taught in medical school, and are not known by the average doctor.

Let us compare some entries in the leading standard texts for doctors and vets respectively. The textbook Harrison’s Principles of Internal Medicine is the most comprehensive English-language medical textbook; Disease of Livestock by Thomas Hungerford was a major reference in 1990 in both Britain and Australia. The index under ‘zinc deficiency’ has four entries in Harrison and 19 in Hungerford. Similarly, for ‘magnesium deficiency’ Harrison has no entries while Hungerford has 11; and for ‘selenium’ Harrison has five references, none relating to deficiency, while Hungerford lists over 50 for selenium all up, and 34 for deficiency.

In 1989 vets knew that selenium deficiency could cause mastitis and retained placenta, and yet in 2005 doctors still treat the former with massive doses of antibiotics, and the latter remains a serious cause of birth trauma. Why are we still encouraging menopausal women to ingest obscene quantities of dairy products in order to ‘get your calcium’, with scant regard to the intake of magnesium and other minerals?

Let’s look at another example. Merv was a young doctor working in an Australian country town in the 1950s. Deciding to do the country thing, he bought himself a few acres and a small herd of cows. He knew nothing about animals or farming, but was confident that his medical knowledge would be transferable. When the time came for his cows to calve he found that the first cow to give birth was in trouble. Rolling up his sleeves he proceeded to do an assisted delivery, only to find that the next cow was in similar predicament. Envisaging a long night ahead, and noticing that several other cows were ‘down’, he called the vet.

What happened next changed his thinking forever. The vet arrived and produced the largest horse syringe Merv had ever seen. He went around the herd, injecting the afflicted animals. And one by one, they got to their feet and delivered their calves with no further assistance.

“What is in that syringe?”

“Didn’t they teach you about grass tetany, eclampsia, or delayed labour in medical school?” the vet replied. “You have one of the most magnesium-deplete soils in the world around here. Magnesium is necessary to relax the uterus. No magnesium, no calf. No mum either, if you’re not careful.”

Merv’s thoughts turned to his patient in the maternity ward, now entering her second day of labour. He added some magnesium solution to her intravenous infusion, and a grateful patient delivered soon after with minimal assistance.

It would be nice to report that this episode was a step forward in medical thinking. What actually happened was that Merv was reported, hauled before the authorities and, on account of practicing unorthodox medicine, found himself in peril of losing his registration.

In eclampsia a rapid and malignant rise in blood pressure threatens the life of both mother and baby. Western medicine treats it with a cocktail of antihypertensives, and if this does not work, an urgent caesarean section. In 2005, one in five of all babies born in Australian capital cities was delivered by caesarean section. The incidence of caesareans in England reached an all-time high in 2002 of 21.5 per cent; in some hospitals it was nearly 30 per cent. These figures are rising. While some of these cases are driven by the fear of litigation, anyone with obstetric experience knows that it is extremely difficult to impose surgery on an ideally progressing normal labour.

The World Health Organisation recommends a caesarean rate of 10 per cent or less. In Bangladesh eclampsia is treated with magnesium sulphate before a patient is referred to hospital. Perhaps they have less money for frivolous surgery, or perhaps they just have more sense.

Caesareans for 20 per cent of the herd would rapidly send a farmer bankrupt. Do we tolerate bad medicine because we can afford to do so? The bigger brains and bigger heads of humans can result in difficult labour, but are we so much different to other species?

It would be wrong, of course, to imply that all cases of labour are simply a result of magnesium deficiency. Zinc and selenium are known also to be important in all aspects of reproductive health. Animal breeders and farmers have been using these minerals to improve fertility for decades. It is extraordinary that human IVF clinics and obstetric hospitals still do not. 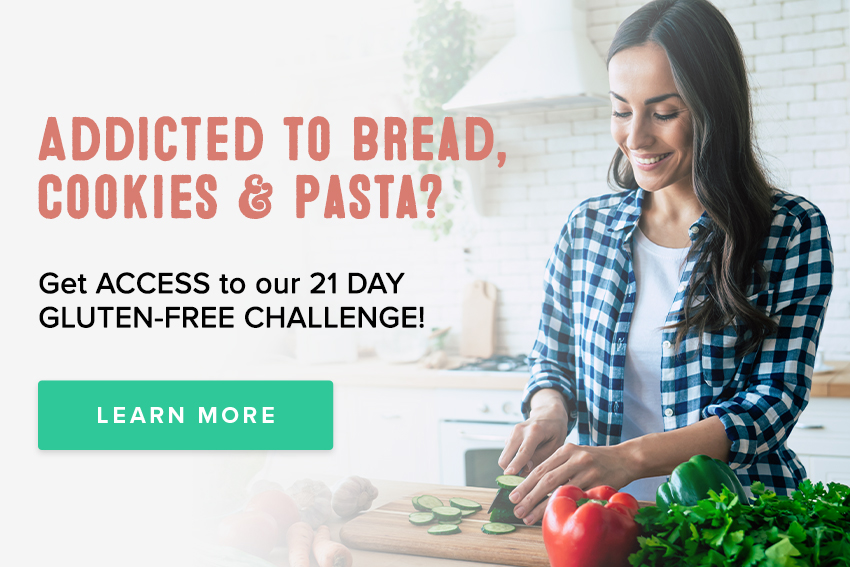