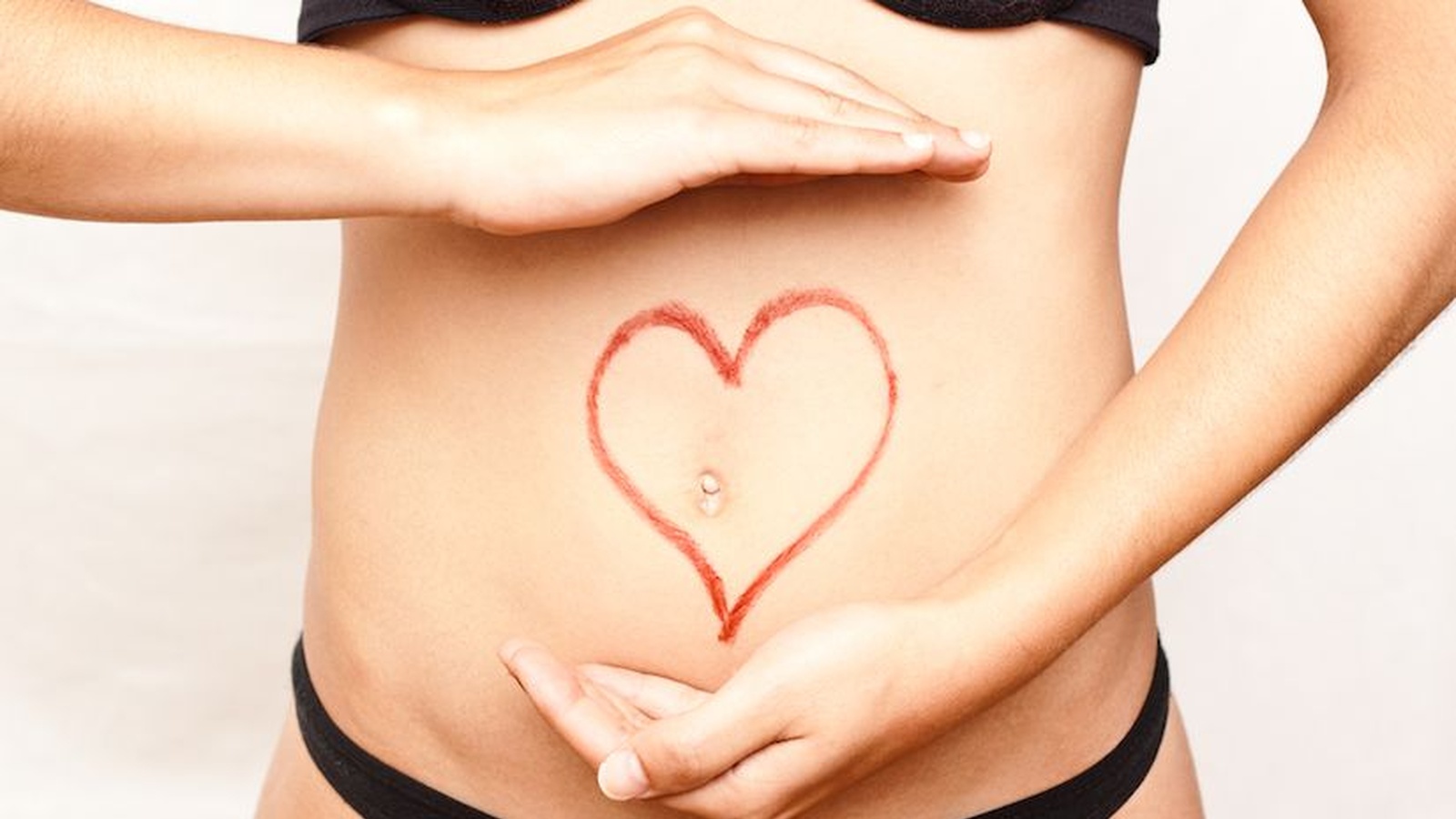 A physician from Berlin, whose life work was performing autopsies, stated that 60 per cent of all the corpses he worked on contained worms and putrefied feces in the alimentary canal. He further stated that in nearly all cases the intestines and colon were also lined with a crust of hardened feces, making it evident that these organs had degenerated to a state of utter inefficiency.

Progressive American physicians are rapidly awakening to the fact that retained faecal matter is one of the chief causes of disease. Autopsies are constantly revealing indescribable filthy conditions. One physician publishes the following:

"I have found a prototype of the cause of all diseases of the human body, the foundation of premature old age and death. Surprising as it may seem, out of two hundred and eighty-four cases of autopsy held, but twenty-eight colons were found to be free from hardened feces and in a normal and healthy state. The others, as described above, were to a more or less extent encrusted with hardened, rotten, rejected food material. Many were distended to twice their natural size throughout their whole length with a small hole through the center and almost universally these last cases mentioned had regular bowel evacuations daily. Some of them contained large worms from four to six inches in length."

The accumulation of old feces in the colon can stretch the body structures out of shape until it becomes three or four times as wide and twice as long as it should be, with only a small channel through which material may pass. This can create hernias, collapsed colon, spastic colon, prolapsed colon, redundant colon, diverticulitis and hemorrhoids. Understandably this overload brings about a lowered resistance to infection and can ultimately lead to disease.

In the majority of cases, colon cleansing alone will be sufficient to end any disturbing symptoms due to mechanical abnormalities. The primary objective of colon cleansing is to remove stagnant material from the colon and entire alimentary tract. Doing so will help to reduce putrefaction and auto-intoxication within the system.  Worms, amoebas and other parasites live in and thrive upon this stagnant putrefactive matter.

We recommend the world's most popular colon cleansing program ‘Colonix' by Dr Natura.