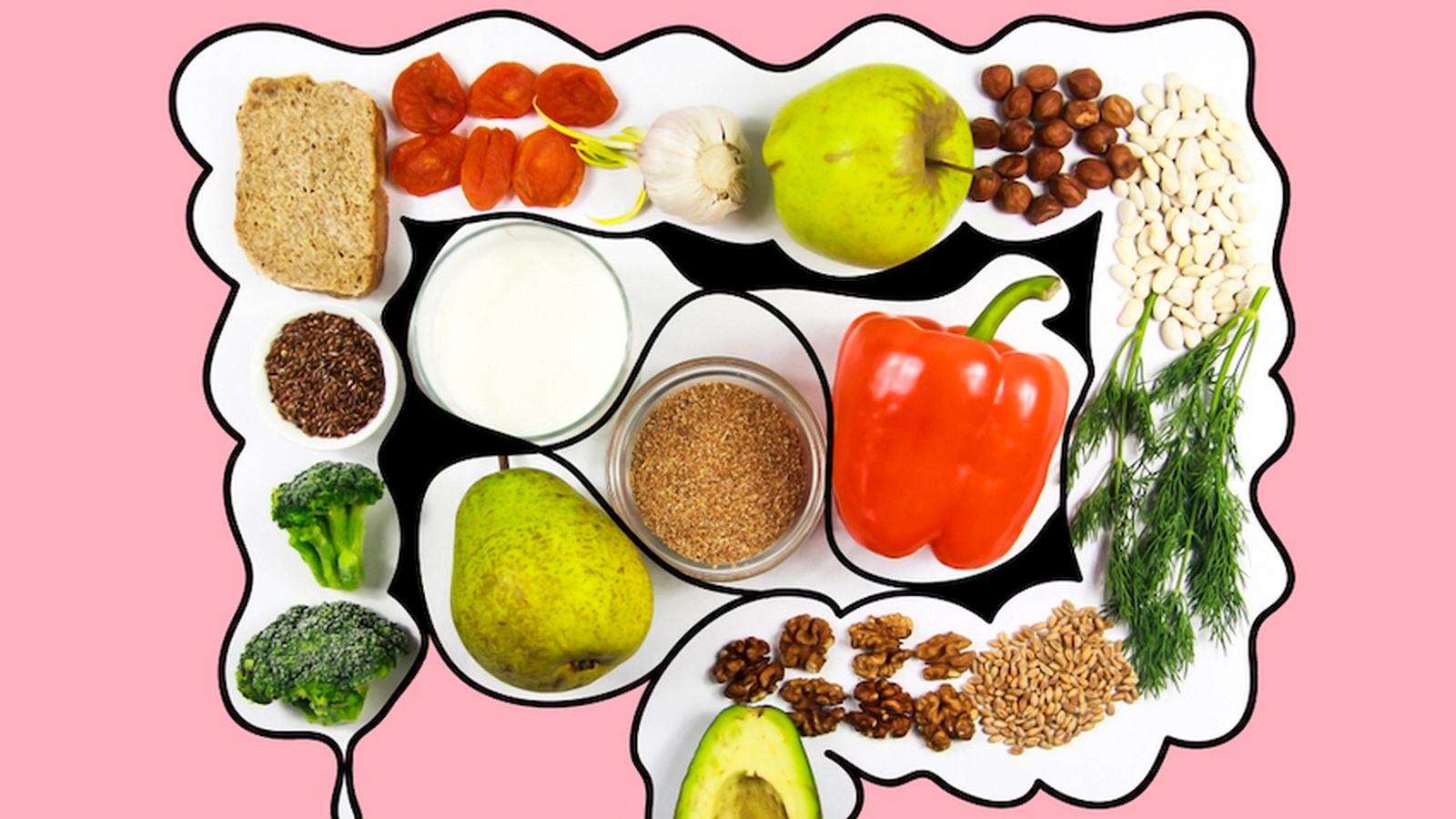 When Your Gut Gets Depressed, You Do Too

Do you suffer from chronic gut issues such as constipation, Irritable Bowel Syndrome, or Colitis? Or perhaps you’re suffering from depression? Or maybe even a combination of things?

Unfortunately, both these physical and psychological ailments are all too common. According to IBS.org, between 25 and 45 million people suffer from this in the United States alone. That’s about 10-15% of the worldwide population. For depression, worldwide, the WHO registers around 300 million people who suffer from this illness. These statistics are staggering. Something’s not right.

Doctors tell us they don’t really know the cause of these problems and they prescribe medications to help calm the symptoms, but these medications don’t actually fix the issue. However, inflammatory disease can often be traced to a treatable source.

What is “Gut Depression”?

Think of issues like IBS, Crohn’s Disease, or Colitis as the result of “gut depression”. Think of that feeling you get right before giving a speech or taking a test, or the feeling when you hear bad news. Emotions all center towards your gut. You feel tension there as your body holds stress.

Gut depression is actually when your gut, in some way or another, has stopped functioning effectively. It may manifest as constipation, IBS, ulcers, colitis, or something else. All because something has thrown your gut system out of whack.

Our guts are delicate systems filled with microbes and more: 95% of serotonin is in the gut, and the majority of our immune cells as well. External stressors can upset this balance, trigger painful symptoms, and cause inflammation throughout the body.

External stressors could include psychological trauma such as work- or family-related stress. Physical stressors could be poor diet or negative habits such as binge drinking or overusing antibiotics. When these stressors are regular, they can cause chronic inflammation in the gut, which is the root of many symptoms and diseases of the gut and beyond.

Our gut is considered our “second brain”. To process food and send nutrients to your body is not its only job: your gut is responsible for sending messages to your actual brain.

The gastrointestinal system totals a length of about 9 meters from esophagus to anus. Within this system are over 100 million neurotransmitters, transferring impulses or signals between neurons or nerve cells. This is collectively called the Enteric Nervous System - the official name for the second brain.

To put it simply, studies have shown that the Enteric and Central Nervous System can work independently of each other, yet are in constant communication. The vagus nerve - the longest nerve in our bodies - is the communication channel between our brain and guts.

Our brain affects our gut, and vice versa. Contrary to initial conclusions, most information being sent through the vagus nerve is coming from the gut, not from the brain. So how we treat the gut determines how we feel psychologically.

Your body has difficulty processing these foods, placing some stress on the gut and creating health problems such as IBS or symptoms of depression, due to the changes they’re making in the microbiome.

Outside stress can take a huge toll on your gut and Enteric Nervous System. Stress and anxiety can be felt in the gut, affecting the way the digestive system operates. The brain sends messages to the gut when something is wrong.

Also, because of poor diet and health habits, the gut could be struggling to send its messages to the brain that something’s not right, which could affect your mental state. Gastrointestinal stress can upset the brain chemistry balance in the CNS and cause negative mental states such as anxiety.

All of this boils down to our daily emotions and state of mind. While we have been taught that our emotions, feelings, and mood are always coming from the brain, they may, in fact, be stemming from the gut. If your gut’s depressed, you get depressed too.

The research on this topic is constantly evolving. In the future, scientists may find even greater links between our Enteric and Central nervous systems and how gut health could have an even further-reaching effect on our brains and their ability to think, process, and deal with the world.

Despite what you may hear, there are ways to help with gut problems. The body is designed to heal, and by helping it along the way, you can relieve your symptoms naturally and help prevent or heal symptoms of inflammation-causing depression or painful digestive and gut issues.

Take a look at these 4 natural solutions you can start implementing today: 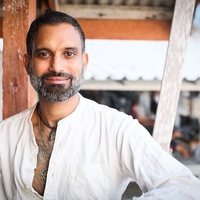 Niraj Naik is a certified pharmacist turned holistic health and breathwork expert. Having cured himself from Ulcerative Colitis, he is dedicated to helping others restore their health and improve their overall quality of life with …