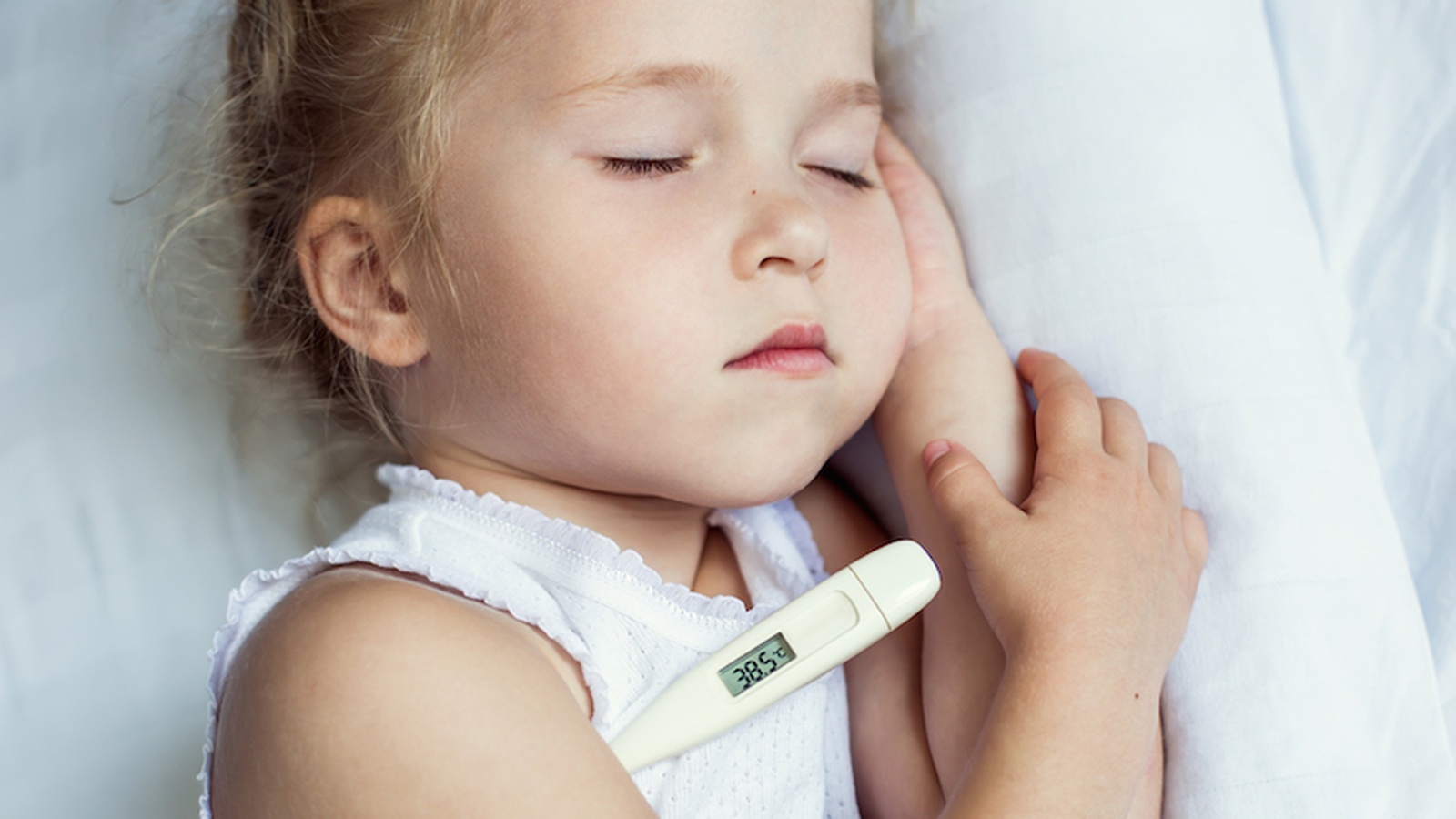 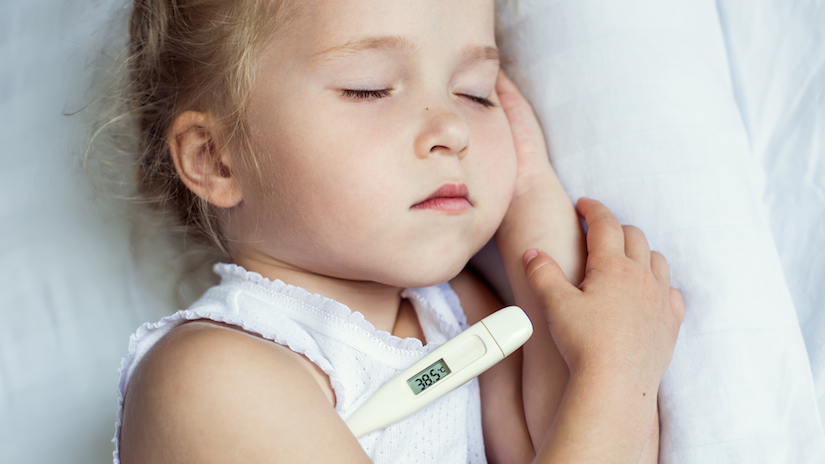 Children as young as eight with high cholesterol should be put on statins, according to a report published last week. This is the latest idea for tackling the obesity epidemic and the fact that it came from the highly regarded American Academy of Pediatrics means many doctors will take the recommendation seriously.

However, it has stirred up a furor in America as well as in Britain, with experts viewing the suggestion with alarm. 'There are far too many uncertainties involved with giving children these drugs,' said Professor Andrew Neil, a clinical epidemiologist at Oxford University and adviser to HeartUK. 'The way to help them is with lifestyle changes, getting them to eat properly and exercise.'

Statins can help reduce the risk of heart attack in adults who have already had one. But the benefits for other people - such as those who have never experienced a heart attack, particularly women - is questionable. There is also the risk of potential side-effects, muscle pain and mental problems such as memory loss.

With question marks over their use in adults, there are even greater concerns about giving statins to children.

First, the drugs have not been properly tested for them. They were developed for - and tested on - adults; the only tests on children have involved those with a rare genetic disease. Children are simply given a reduced dose according to their weight. No one has looked at the risks of giving such drugs to children, whose bodies are still developing.

'We don't even know what the proper childhood cholesterol level is,' says Dr David Haslam, chair of the UK National Obesity Forum. 'Children need more cholesterol than adults for brain growth and to produce the hormones they need during puberty.'

Furthermore, there is no data on the possible side effects of taking statins for 50 years, which is what some children could end up doing. Yet despite experts' concerns about giving statins to children, Good Health has found that the drugs are already being prescribed to them - and that the numbers are going up. In fact, the controversy about giving statins to children has only highlighted an even bigger problem - the use of 'adult' drugs to treat children generally.

When your child is prescribed a medicine, you assume it has been thoroughly tested to make sure it is safe and effective. Not just because children are precious, but also because their bodies don't always respond in the same ways as adults. For example, amphetamine drugs, such as Ritalin, given to calm children with ADHD have a stimulating effect in adults. One of medicine's darker secrets is that about half of the drugs given to children are actually less well tested than the ones adults get. For instance, like statins, most anti-epilepsy drugs or the newer antibiotics have never been through separate trials to discover how they work in children.

Instead they are prescribed 'off-label', meaning they don't have a licence for use on children. Doctors prescribe these medicines on their own judgment and assume they will have much the same effect as on adults. But this can sometimes go badly wrong, as Professor Terence Stephenson, of the Royal College of Pediatrics and Child Health and Nottingham University, explains: 'For instance, there's no licence for morphine for very young children. So it only comes in adult doses. This can be dangerous because giving even a 1,000th of an adult dose to a newborn baby in severe pain could be deadly.'

A report published earlier this year by an American hospital watchdog found that children were more likely to suffer side effects from drugs than adults because their kidneys and liver - where drugs are processed - are still developing. 'One of the great frustrations of children's medicine is that we have to prescribe so many medicines off-label,' says Prof Stephenson. Doctors have to rely on intelligent guesswork and clinical experience to decide the right dose - and even whether a drug is right for a child.

Understandably, some parents are willing to try anything to help their offspring. But there are times when that may not be wise, as has been seen with the tragic experience of children prescribed anti-depressant SSRI drugs. This is because off-label prescribing is almost entirely unregulated.

Four years ago, the UK drug watchdog the Medicines and Healthcare Products Regulatory Agency issued a report saying SSRIs were not effective in children and raised the risk of suicide. It recommended that all brands, except one, should not be given to children. Something similar seems to be happening with strong anti-psychotic tranquillisers, licensed for use on mentally disturbed adults, but increasingly being prescribed to children with behavioral problems such as ADHD. Evidence is growing that they are more dangerous than originally claimed and less effective, and yet off-label prescription is rising. Doctors now write almost twice as many prescriptions for anti-psychotic medication for children as they did six years ago - 90,000 in England alone in 2006.

'Giving these drugs to children with behavioral difficulties is the equivalent of giving chemotherapy for a headache,' says Dr David Healy, head of the Department of Psychiatry, University of Wales, Bangor. So until there is a better and faster system for monitoring off-label prescribing - and finding out which drugs are causing problems - it would be wise to ask just what is, and what isn't, known about any drugs being given to your child, says Professor Stephenson.