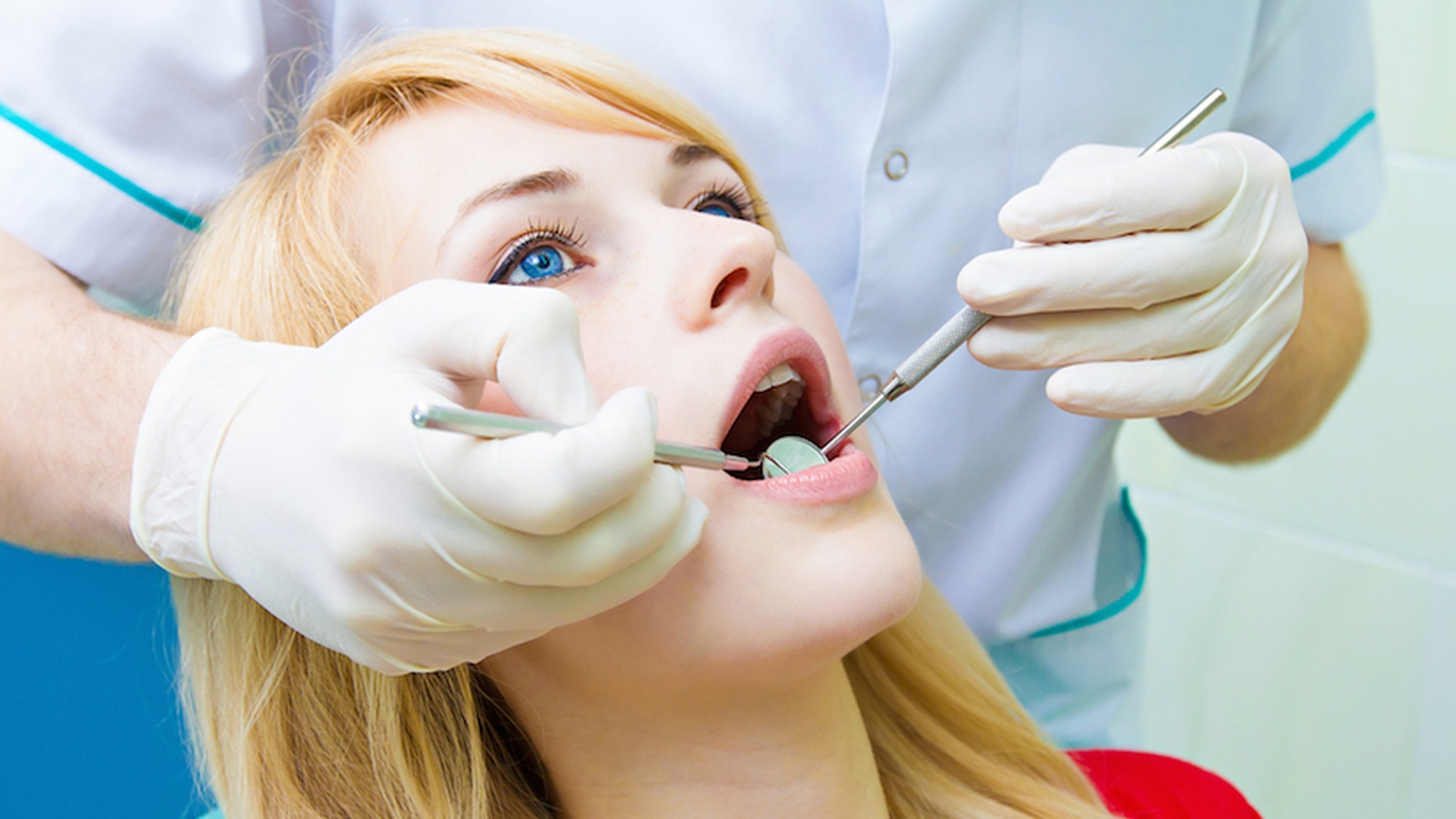 Why did Sweden Ban Mercury, Should We Finally Listen?

The Government today decided to introduce a blanket ban on mercury. The ban means that the use of dental amalgam in fillings will cease and that it will no longer be permitted to place products containing mercury on the Swedish market. "Sweden is now leading the way in removing and protecting the environment from mercury, which is non-degradable. The ban is a strong signal to other countries and a Swedish contribution to EU and UN aims to reduce mercury use and emissions," says Minister for the Environment Andreas Carlgren.

The Government's decision means that products containing mercury may not be placed on the Swedish market. In practice this means that alternative techniques will have to be used in dental care, chemical analysis and the chloralkali industry. The Swedish Chemicals Agency will be authorised to issue regulations on exceptions or grant exemptions in individual cases.

In connection with the Government's decision, waste containing mercury will be disposed of in deep geological repositories in other EU countries. The Swedish market for hazardous waste is small. Last spring, a government inquiry established that there are existing repositories for waste containing mercury in, for example, Germany that more than adequately meet the safety requirements on which Swedish legislation is based. Creating a new Swedish repository would be around 15 times more expensive than depositing waste in existing facilities in the EU. The bodies consulted on this matter shared the inquiry's conclusion.

"By using common solutions and almost forty years of experience of storing mercury in the EU, we are not lowering safety standards. The waste will be transported to a deep geological repository with high safety standards. In accordance with the polluter pays principle, the owners of the waste will be responsible for ensuring that disposal in a repository is arranged and paying for it," says Mr Carlgren.

The disposal possibilities in other EU countries provide better incentives for the desired development of safe, large-scale technologies to stabilize waste containing mercury. Since the beginning of the 1990s there has been a ban in Sweden on the manufacture and sale of certain products containing mercury, including thermometers and other measuring devices and electronic components. The new regulations enter into force on 1 June 2009.