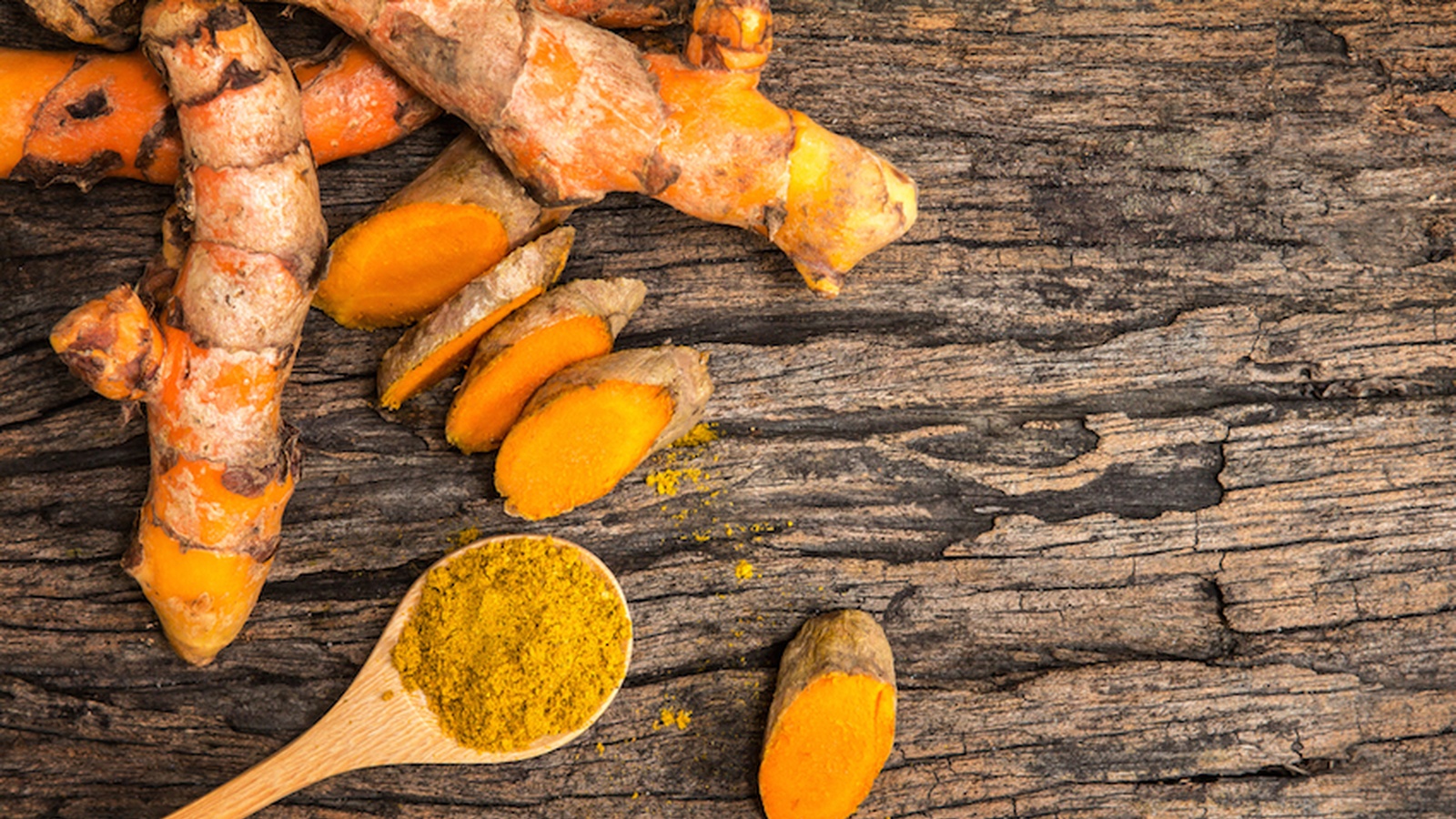 Yeast Is A Cause of Cancer And Turmeric Can Kill Both, Research Confirms

A new study validates a controversial cancer theory, namely, that yeast in our body can contribute to not just feeding, but actually causing cancer. Can the ancient healing spice turmeric come to the rescue?

A recent study published in Critical Reviews in Microbiology lends support to the concept that opportunistic Candida albicans (yeast) infection may not just be a consequence of cancer, but is an actively contributing cause as well.

Titled, "Candida Albicans And Cancer: Can This Yeast Induce Cancer Development Or Progression?", The Study Provided The Following Important Background Information On This Controversial Subject:

There is currently increasing concern about the relation between microbial infections and cancer. More and more studies support the view that there is an association, above all, when the causal agents are bacteria or viruses. This review adds to this, summarizing evidence that the opportunistic fungus Candida albicans increases the risk of carcinogenesis and metastasis.

Until recent years, Candida spp. had fundamentally been linked to cancerous processes as it is an opportunist pathogen that takes advantage of the immunosuppressed state of patients particularly due to chemotherapy. In contrast, the most recent findings demonstrate that C. albicans is capable of promoting cancer by several mechanisms, as described in the review: production of carcinogenic byproducts, triggering of inflammation, induction of Th17 response and molecular mimicry.

We underline the need not only to control this type of infection during cancer treatment, especially given the major role of this yeast species in nosocomial infections, but also to find new therapeutic approaches to avoid the pro-tumor effect of this fungal species.

The Four Distinct Ways By Which Candida Albicans May Contribute To Cancer Are Explained In More Detail Below:

Production of carcinogenic byproducts: First, Candida Albicans produces nitrosamines, which are carcinogens that activate specific proto-oncogenes that could trigger cancerous lesions. Second, Candida albicans produce acetaldehyde, which is produced as the first metabolite of ethanol (the yeast fermentation byproduct), and which is a DNA-damaging (mutagenic) and carcinogenic chemical with a wide range of downstream cancer-promoting properties.

Triggering of inflammation: Prolonged, unresolved inflammation can promote cancer, both by causing damage to tissue, and through the secretion of proliferative chemicals intended to stimulate regeneration of damaged tissue, but which can render tissue immortalized when the inflammation is chronic and misdirected.

Induction of Th17 response: The set of CD4 T-cells that are dominant in response to Candida albicans, namely, TH17 cells, also secrete factors that may promote angiogenesis (the formation of new blood vessels) and increased tumor incidence and growth.

Molecular mimicry: Antibodies produced against a protein on the surface of Candida Albicans (CR3-RP) has structural and antigenic similarities with a receptor on certain of our white blood cells (leukocytes). This "molecular mimicry" may cause antibodies to be formed against our immune cells that then disturb the anti-tumor and anti-Candida defences of the host.

This newly identified research not only substantiates the concept that yeast overgrowth can be a contributing cause of cancer, but it also, indirectly, raises a red flag to both sugar and alcohol consumption.

Clearly, if sugar and its conversion to ethanol produce acetaldehyde, reducing excessive consumption of either is a good chemopreventive step, and likely a completely necessary intervention when actively treating already established cancers -- that is, if the goal is full remission.

Moreover, sugar has also recently been found to not just feed cancer, but actively contributes to the transformation of normal cells into cancerous ones; i.e. sugar is potentially carcinogenic.

The implications of this research are profound since sugar also promotes yeast growth, which means that sugar is both directly and indirectly carcinogenic; a fact that is all the more concerning considering cancer treatment wards in major hospitals still give sugar-containing foods and beverages to their patients while being treated, or recovering from treatment.

How Do You Incorporate Turmeric Into Your Diet?

Sayer Ji is founder of Greenmedinfo.com, Vice Chairman of the Board of the National Health Federation, and Fearless Parent, Steering Committee Member of the Global GMO Free Coalition (GGFC), a reviewer at the International Journal …